Canelo Alvarez may be serving a six-month doping suspension, but that doesn’t mean Gennady Golovkin has to take time off as well. The middleweight champ trained for a Cinco de Mayo fight and he’s going to make it happen — with or without Canelo. Vanes Martirosyan, a former Olympian and former light middleweight world challenger, was hand-picked to take Alvarez’ place at the StubHub Center on May 5th.

Also on the card is a title fight between the undisputed queen of welterweight, Cecilia Brækhus, and challenger Kali Reis.

If you’re hoping to see some belts changing hands, expect to be sorely disappointed. Golovkin is taking on a career light middleweight with two years of ring rust, while Brækhus prepares to successfully defend her titles for 22nd time. Let’s try to find some value picks in these lop-sided mismatches.

Vanes Martirosyan (36-3-1, 21 KOs) returns to the ring after almost two years of inactivity. Usually, when a fighter returns to the unforgiving world of professional boxing, they ease their way back in, taking a tune-up fight or hand-picking an opponent that plays to their strengths. Not Martirosyan!

The former Olympian is diving back into the deep end, leaping up a weight class and taking on the most feared man at middleweight. Not only is Martirosyan taking a fight with Gennady Golovkin (37-0-1, 33 KOs), he agreed to it on less than a month’s notice. 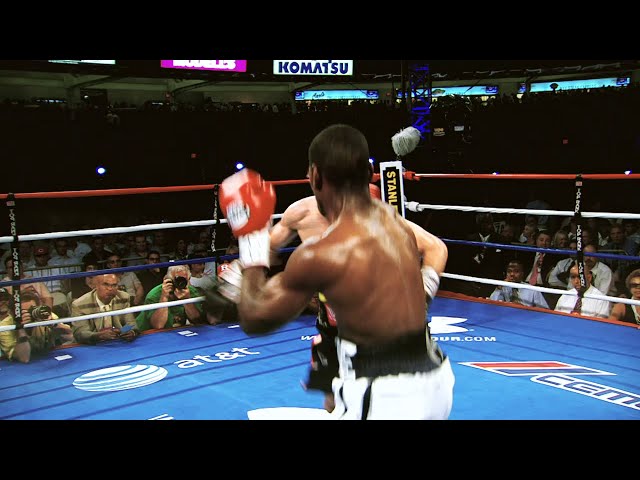 With amateur wins against Austin Trout, Andre Berto, and Timothy Bradley to his name, Martirosyan is definitely a fighter that deserves respect. However, his amateur success hasn’t served him too well in the pros. He’s challenged for a world title on two occasions, first against Demetrius Andrade and then against Erislandy Lara, and came up short both times. Between those two losses is another loss to Jermell Charlo.

Martirosyan is known as a big hitter at light middleweight, but whether he takes his power with him to middleweight remains to be seen. Unlike Golovkin, who has spent his entire professional career at 160 lbs, Martirosyan has never weighed in above 154.

Even if Martirosyan proves himself to be a heavy-hitting middleweight, he’ll still be unlikely to wobble Golovkin. Alvarez threw everything he had at the iron-chinned boxer, hitting him flush on several occasions, and Golovkin appeared completely unfazed each time.

Picking Martirosyan is a bad idea, but simply picking Golovkin outright yields very little value (-3300). Instead, consider picking Golovkin to win inside the distance (-450) or within six rounds (-163).

Kell Brook leaped two weight classes to meet Golovkin, and while the Brit was able to outbox Golovkin in the opening rounds, the power difference eventually became too much. I expect a similar fate for Martirosyan.

Like the main event, this will probably also be a horrible mismatch. Brækhus has ruled over the women’s welterweight division for close to a decade, picking up her first world title back in 2009 and quickly unifying the entire divisioin. She now holds the WBA, WBC, IBF, WBO, and IBO straps. I think it’s fair to say she’s the best female boxer in the world, pound-for-pound.

Reis has been selected as Brækhus’ next opponent, mostly because there’s really no one left to choose from. The former middleweight champ will cut down to 147 lbs. in order to face the biggest name in women’s boxing.

Will Reis hand Brækhus her first ever professional defeat and end her reign over the welterweight division? I really don’t think so. Picking Brækhus to win outright pays out at a measly -5000, so I wouldn’t bother too much with that. Instead, consider picking Brækhus to win by decision (-250). The champ has 32 professional wins to her name, but only nine have arrived by way of knockout.