“Semper Fi” Herring (23-2-) is on a seven-fight winning streak. He won his title in 2019 and has defended the crown three times. His most recent win came in April when he scored a sixth-round TKO victory over Carl Frampton in Dubai. Frampton retired after the loss.

Stevenson is a perfect 16-0. The 2016 Olympic Silver medal winner in boxing is coming off a June decision win over Jeremiah Nakathila. Stevenson claimed the WBO interim junior lightweight title in that contest.

The soon to be 36-year-old Herring has been a pro boxer since 2012. Stevenson, at 24, turned pro in 2017. For Herring, this fight is a career defining contest. There’s no doubt that a win over Stevenson will be the biggest triumph of Herring’s career. As for Stevenson, a win over Herring is expected. For the younger fighter, this contest is being looked upon as another step toward superstardom.

Herring is likely to be the aggressor in this scrap and he’ll try to use his size to pressure his younger and more inexperienced foe. However, Stevenson’s defensive skills and countering should keep Herring from being too aggressive.

The matchmaking and styles of these fighters make this an intriguing bout and one fight fans should be sure to keep an eye on, but I think this is Stevenson’s fight to lose.

Prediction: Stevenson at -720 via GTBets.

Stevenson should win this one, but at -700, this is a somewhat risky line. A prop bet on the over/under of rounds or method of victory might make more sense for Stevenson. The reason for the trepidation is that we’re still in the process of figuring out just how high the upside of the young fighter is.

There might be a tiny amount of value in considering Herring in the upset.

Pick: Stevenson via decision -700 via Sportsbetting.

Shakur Stevenson TO WIN BY DECISION

Herring has the edge in experience, size and offense, but Stevenson is faster, has better defense and can counter with ease. This bout might come down to the ability of Herring to make contact and get out of the way of the younger fighter when he returns fire. That might work in the early rounds, but Herring will slow over time and that’s when Stevenson will pull ahead. 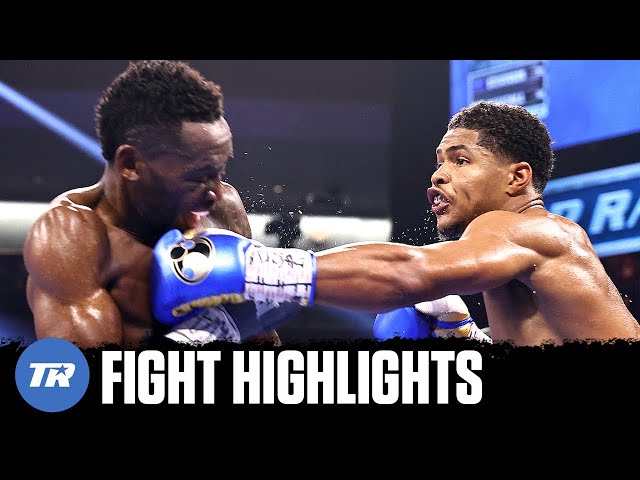 TALE OF THE TAPE: HERRING vs. STEVENSON

This is Herring’s chance to show that he is a real talent in the boxing world. Stevenson has been earmarked as a potential superstar, if Herring pulls off the upset, it will be a huge win for the late stages of his career. As for Stevenson, he’s young and undefeated, and with that he can afford a loss, but that doesn’t mean he wants to be on the wrong side of the win-loss column here.

Bet Now
Check how to bet on sports online Here!