Undefeated at 24-0, Gervonta Davis moves up two weight classes from his most recent outing to challenge Mario Barrios for the WBA super lightweight title. The 26-year-old Davis is one of the heaviest punchers in boxing and is coming off a brutal uppercut knockout win over Leo Santa Cruz. Ring Magazine named the stoppage the “Knockout of the Year” of 2020. Twenty-three of Davis’ wins have come via knockout. Davis holds titles in the WBA lightweight and WBA super featherweight divisions.

Like Davis, Barrios is undefeated in 26 pro fights. Of those victories, 17 have come via knockout. Barrios is coming off an October TKO win over Ryan Karl.

Barrios cannot rely on his size in this fight. He’ll have significant advantages in height and reach, but if he thinks being the bigger fighter will help him against Davis, the odds are good he’ll pay with the first loss of his career. Davis is not just a powerful puncher, but he is a fantastic boxer. A protege of Floyd Mayweather Jr, Davis knows his way around the ring.

My fear in this fight is Barrios will get into a slugfest and try to show Davis he can fight toe-to-toe with him. I think that assumption is what will cost Barrios the fight and his title.

Prediction: Davis at -550 via Bovada.

Davis has been a favorite in his past seven outings, but he has not had tighter odds than in this matchup. With that in mind, Davis could be a decent value if you find him coming in at -400 or less. I’m not sure Barrios is a live dog in this matchup, so beware of betting on the underdog. With Davis having 23 knockouts in his career, the method of victory and number of rounds could be appealing prop bets for Davis.

Ultimately, I think Davis adds another title to his trophy case and that he does so via knockout.

Barrios has a few advantages in this fight. He is taller, he is longer and he is faster. However, Davis is the better boxer and harder puncher. Barrios might have a few good rounds early, but when the fighters slow down and fight in closer, that’s when Davis will take over the fight.

TALE OF THE TAPE: DAVIS vs. BARRIOS

For Davis, a win here will be another title and another step toward becoming an all-time great. If Barrios can score an upset, he’ll walk away from this event with a much bigger name and profile in the boxing world. 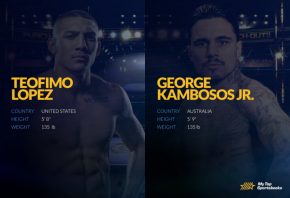 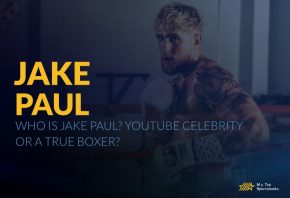 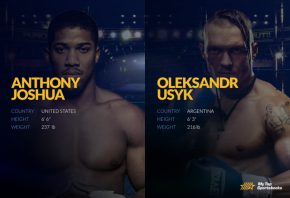