I’ve already previewed the favorites for the Yellow, Green, and White jerseys at the 2017 Tour de France (July 1 – 23). You know what that leaves: the Polka Dot Jersey! This one is for the climbers!

The favorites for the Mountains Classification amount to a motley crew of breakaway riders, climbing specialists, and General Classification (GC) contenders. It’s a notoriously tough classification to predict because it is so dependent on which breakaways the peloton allows to survive.

But there are still some clear favorites. Let’s get to the odds!

It may be disappointing for the French public to see one of their stars forgo chasing the big prize this year, but this is probably a wise move by Team FDJ. He would be a heavy underdog contesting the GC, but he’s the favorite to take the Mountains Classification.

He’s seeking his third Mountains Classification win at the Tour, and at Bora-Hansgrohe, he’ll finally have the chance to lead his team.

Rolland’s wild, attacking style makes him a perennial contender for the Mountains Classification. He’s known for his breakaways and solo attacks, and every now and then he makes a break that sticks. He’s not a realistic General Classification contender, which could benefit him in the race for the Polka Dog Jersey since the GC teams won’t feel any pressure to chase him down.

Jakob Fuglsang was promoted to the co-leadership role for the Tour after he won the recent Critérium du Dauphiné. Astana have publicly stated that Aru and Fuglsang will both contest the General Classification, but there’s a sneaking suspicion that their confidence is behind Fuglsang.

If that’s the case, Aru will probably turn his attention to the Mountains Classification. The young Italian had an amazing year in 2015, winning the Vuelta a España and finishing second at the Giro, but since then he’s been fairly disappointing. Winning the Polka Dot Jersey would be step back in the right direction.

Nairo Quintana will start the Tour as a General Classification favorite, but if he loses too much time early on, he may opt to focus on the Mountains Classification instead. He’s attempting the Giro-Tour double this year so his legs may not be as fresh as he’d like.

He won the Mountains classification in 2013 and finished second overall. Who knows, maybe this year he could even win the Yellow and the Polka Dot Jerseys. 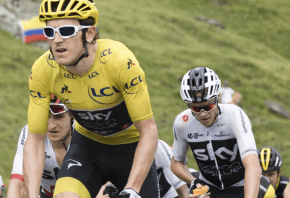 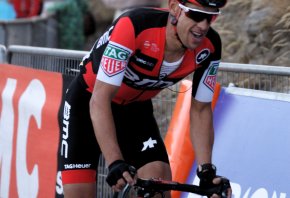 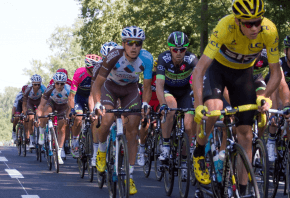 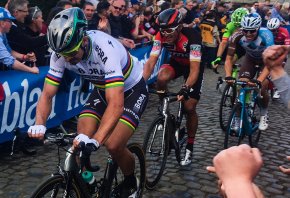