The 2021 Cazoo UK Snooker Championship runs from November 23 through December 5, 2021. The championship takes place at the York Barbican, in York, England. The event is the first Triple Crown, not to be confused with the Tripe Crown in horse race betting, and fifth ranking event of the 2021–22 snooker season. Neil Robertson is the defending champion. He defeated Judd Trump 10-9 in the 2020 final, which took place in December 2020. The win was Robertson’s third UK Championship. Trump was the No. 1 ranked player entering the contest.

Trump is favored to get the title back. Like Robertson, the 32-year-old Englishman has won the Triple Crown. In 2018-19 he became the first player to win over £1 million in prize money in a single season. Trump captured the six ranking events wins the following season, which set a record.

Robertson is currently the No. 4 ranked player in the world, while Trump is ranked No. 2. 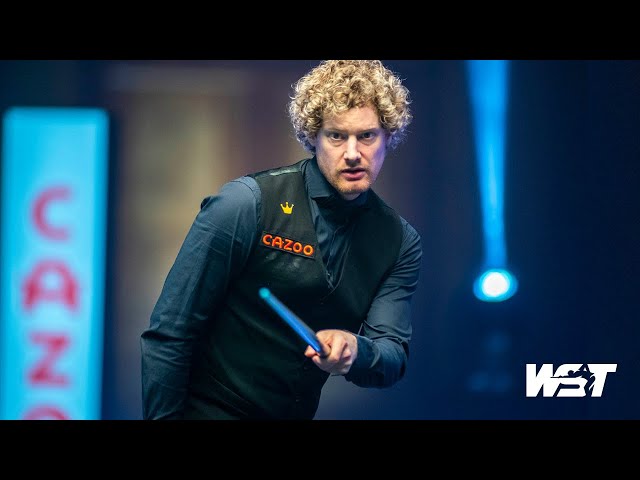 Mark Selby, who is the No. 1 ranked snooker player in the world, is +550 to win the title. The 38-year-old English player is a two-time winner of the UK championship, and he has captured nine Triple Crown titles. The only players with more Triple Crown titles are Ronnie Sullivan, Stephen Hendry and Steve Davis.

Ronnie O’Sullivan, who turned pro at 16 in 1992, may be 45, but he is still a player who could take home the UK Championship, which he did most recently in 2018. O’Sullivan, who is the highest earning snooker player of all-time, is the No. 3 ranked player in the world and +450 to win the 2021 UK Championship.

Kyren Wilson checks in at No. 5 in the world snooker rankings. The 29-year-old English player has been a runner-up at two of the three Triple Crown events, but he has never captured a title at the top level of snooker.