The qualifying round for the 2021 Scottish Open in snooker is underway. Today, Ali Carter, who is the No. 22 ranked player in the world, faces the No. 72 ranked Ken Doherty.

The BetVictor Scottish Open will be played on December 6-12 at Venue Cymru, in Llandudno, Wales. The Scottish Open is the sixth ranking event of the 2021-22 season and the third event in the Home Nations Series.

Check out the odds for the 2021 Cazoo UK Snooker Championship.

Carter and Doherty have met on nine previous occasions. They have split those games 5-4. The first time these two met came at the 2000 Masters. Doherty swept Carter 6-0. The most recent matchup between these two took place at the 2019 6-Reds World Championship. Carter topped Doherty 5-4.

The two had a high stakes matchup in the final of Group 2 if the 2008 Championship League. Doherty took that 3-2.

Pick: Carter to win via SportsBetting.

The 42-year-old Carter was ranked at No. 2 in the world in 2010. He has four ranking tournament titles to his name.

Doherty, who is 52, also topped out at No. 2 in the rankings when he ended the 2005-06 season in that spot. Doherty has six ranking tournament titles to his name.

Carter’s most recent ranking title came during the 2016-17 season when the World Open. Doherty hasn’t won a ranking title 2005-06 when he won the European Masters.

Pick: Carter to win via BetUS.

It’s hard to pick against the younger player in this matchup. Carter has been good about maintaining hiss ranking and has said his goal this season is to get back to the top-15. Doherty, on the other hand, fell out of the tour at the end of the 2020-21 season when he finished outside the top 64 players. He was given an invitational tour card to play professional snooker in 2021-22. 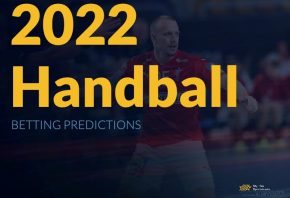 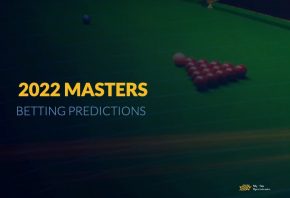 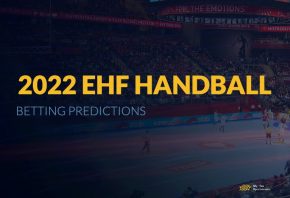 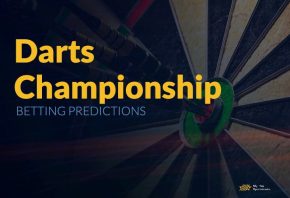