The next big international men’s tournament in handball is the 2022 European Championship, which is now under three months away. Ahead of the big tourney, we wanted to stake our 2022 European Men’s Handball Championship picks right now! We believe our free betting advice can help you win big come January when the event unfolds.

But before we get to the picks, let’s take a gander at the current betting odds to win via online sportsbooks. It’s a three-way tie among the favorite countries, as seen below:

How The 2022 European Handball Championship Works

The upcoming tournament officially runs between January 13 and 30. For the second consecutive time, the event will have co-hosts. This time around, the hosting duties will be fulfilled by Hungary and Slovakia. Though unlike other sports, say soccer or rugby World Cup, home-field advantage doesn’t mean nearly as much. Only one team that’s hosted the European games went on to win the title that same year (Sweden in 2002).

The tournament is made up of 24 teams. The co-hosts earned automatic bids, as did the top-two teams from the previous tournament (Spain and Croatia). The other 20 teams were decided by a qualifying stage consisting of 40 countries. That wrapped up in May 2021, so the field is completely set at the upcoming championships.

There are six different groups, named from A to F. Each one features four countries duking it out in a round-robin tournament. The two best-performing teams from each group will advance to the main round, which is split into two pots. Here again, a round-robin tournament unfolds in each pot with the top-2 advancing to the knockout bracket. These final four countries plays win-or-home games until the continental winner is crowned.

2022 marks the 15th-ever edition of the tournament. It takes place every two years and this is the biggest international handball tourney since the 2021 World Men’s Handball Championship. This took place in January of 2021 and was won by Denmark, hence why they’re one of the betting favorites here again.

Like we said before, there are 24 teams competing for European bragging right here. It’s a crowded field and that’s reflected in the betting odds, which are high across the board. Knowing all this, we’re not just making one futures bet here. No, we’re making two.

With this two-bet approach, we effectively have a “backup plan” in case an upset or sheer bad luck strikes one of our picks, which hey, happens in sports whether it’s handball or another. While there are many solid countries worth backing, we believe the two teams below are most worthy of our dollars:

No country is more accomplished in this sport over the last three years than Denmark. No one. And that’s the exact type of country you want to align yourself with when betting big-time events — proven winners on the big stage. That’s Denmark to a tee.

Here’s a dose of how Denmark has fared in recent years. For one, they’ve won back-to-back world championships in 2019 and 2021. They were runner-ups at the Tokyo Olympic Games. And at the previous European championship, they placed fourth. Those performances evoke a lot of confidence in us and we’re going to lay a sizable bet on Denmark. If you can only make one bet, it almost HAS to be them.

One of the few teams that have had Denmark’s number as of late is France. These two countries clashed for the gold medal at the Olympics a few short months ago. At one point, France led by as many as six goals before Denmark stormed back. In the end, France prevailed 25-23.

France is almost a guarantee to make it to the tournament semi-finals. They seem to ALWAYS be in the thick of these tournaments, evident by its four straight Olympic gold medal game appearances and 10 top-four finishes in the World Championship since 2001 (out of 11 tourneys). Ironically, its only bad outing was at the 2020 European games, when they shockingly bowed out in the opening group stage.

We believe France could very well avenge that embarrassing performance come January and win it all. After all, this is France we’re talking about, the all-time kings of the sport. Never a bad idea to back them with a wager.

How To Bet Handball Online

Handball betting can be done at one of the online sportsbooks listed in the underneath table. And you don’t have to wait ’til January’s tournament either. Right now, there are ongoing handball games in leagues across Europe — France Starligue, Hungary HB1, Spain Liga, and plenty more. Odds for these matchups are available and bettable at this very second. It’s a great primer before the Euro championship, too.

While you’re at these betting sites, be sure to look into their sign-up bonuses. If you’ve never wagered on the sites before, you could score up to $2500 in free play at certain bookmakers — no strings attached either, this is the real thing. Current welcome bonuses available are detailed in the table below. To get your free money, just hit one of the “play now” buttons and you’ll begin the bonus process (which takes a few clicks and minutes to complete)! 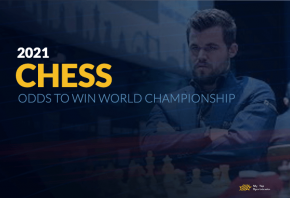 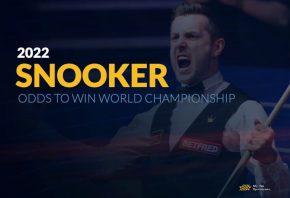 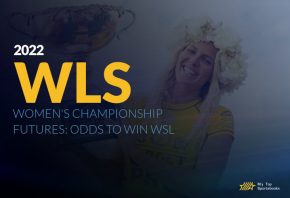 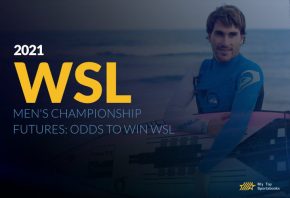