Retirement. It’s supposed to be the best years of your life, where you travel the world on crowded cruise ships and drop in on your children far too regularly. Athlete’s seem to have a hard time with this concept, though. With most calling it quits before the age of 40, they seem lost when they suddenly stop playing the game, often going into broadcasting or front office jobs just to stay near it.

Then there are the ones that try for the comeback.

The one everybody is talking about this week is Randy Moss; the NFL legend recently stated he “still has an itch to play.” While it’s great that Moss is keeping in shape in case a desperate team calls, it’s foolish to think they might. Moss hasn’t played in over two years, and hasn’t been good in over six. Even if players think they’re capable of a comeback, the biggest obstacle will always be demand.

There are a pair of NFL teams in desperate need of a wideout with the both Packers and Panthers losing their top receivers to a torn ACL. But with a free agent market filled with tons of younger options, it’s unlikely Moss will be receiving a phone call any time soon.

Still, we don’t want these old dogs sitting around the house with no hope of returning to their former glory. So we’ve compiled a list of odds, no matter how small, for the return of some of your favorite athletes across the sporting world. 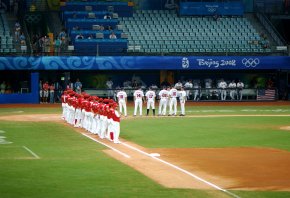 Olympic Odds – Baseball is Back! 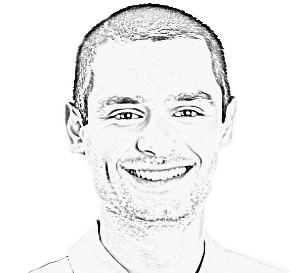