With the draft in the books and training camps now open across the league, there are only a few short weeks until the start of the WNBA season on May 14.

Oddsmakers give last year’s finalists, the Las Vegas Aces and defending champion Seattle Storm, the best chance to win the title in the league’s 25th anniversary season, but a couple of longshots could play spoiler. Before looking at the latest odds, check out our tips for betting on basketball if you need any help wagering on hoops.

With those stars expected back at full health and reigning league MVP A’ja Wilson still at the height of her powers, the Aces will be hard to beat after signing All-Star point guard Chelsea Gray and three-point specialist Riquana Williams.

‘Who else would know us better than a woman that has the body of a woman, obviously?’ — WNBA stars Sue Bird, A’ja Wilson, and Diamond DeShields are gearing up for the league’s 25th anniversary with new, women-designed uniforms pic.twitter.com/bsRHy3RYjA

Heading in the opposite direction, the Storm lost three key cogs in their rotation after capturing their fourth championship in franchise history.

While Seattle can’t be counted out with two-time WNBA Finals MVP Breanna Stewart still in the smack of her prime, they’re being severely overvalued by oddsmakers at the moment.

With the two defensive centers joining a cast that includes Courtney Vandersloot, who became the first player in WNBA history to average 10 assists per game last year, and injury returnees Diamond DeShields and Azurá Stevens, the Sky are far too talented to be available at such long odds.

Her career resume is incredible:

The Minnesota Lynx (+500) were also busy this offseason, bringing in guard Kayla McBride and forward Aerial Powers, but will need Napheesa Collier to continue her ascension into a MVP-quality player in order to claim the championship.

Despite becoming the first team in league history to make the first and second overall selections in the 2021 WNBA Draft, selecting Texas center Charli Collier and Finnish forward Awak Kuier, the Dallas Wings (+6000) are still viewed as being a couple of years away by oddsmakers. 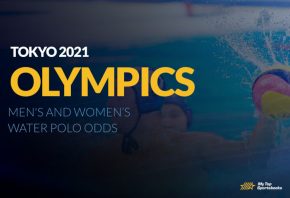 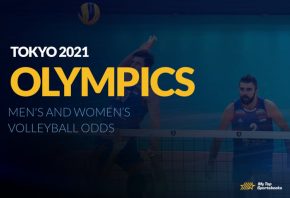 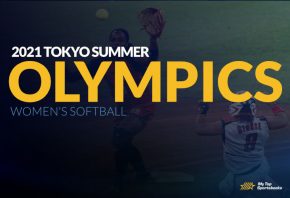 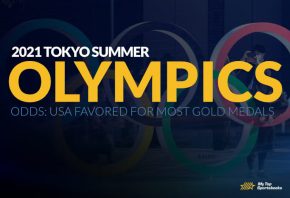