The Tour Championship tees off this Thursday, September 20th at East Lake Golf Course in Atlanta, Georgia. Only the top 30 players in FedEx Cup points are eligible to play, which assures a tough field and fierce competition.

The names at the top of this should not surprise you at all. With the exception of Tiger Woods, all these players are in the top five of Official World Golf Ranking (OWGR), a system that loosely tracks the best players in the world. Of the group, Brooks Koepka offers probably the best value, although it’s still not clear that he can win The Little One, as three of his four career wins came at major championships.

Tiger Woods is included near the top of the odds sheet for SEO purposes. The amount of money that reflexively backs the Big Cat at every outing serves to push his odds to ridiculous levels, and he’s not capable of producing a valuable betting line. As always, things will depend on how Tiger is putting, and since he’s switched putters back and forth for the latter part of this season I wouldn’t have too much confidence in him. 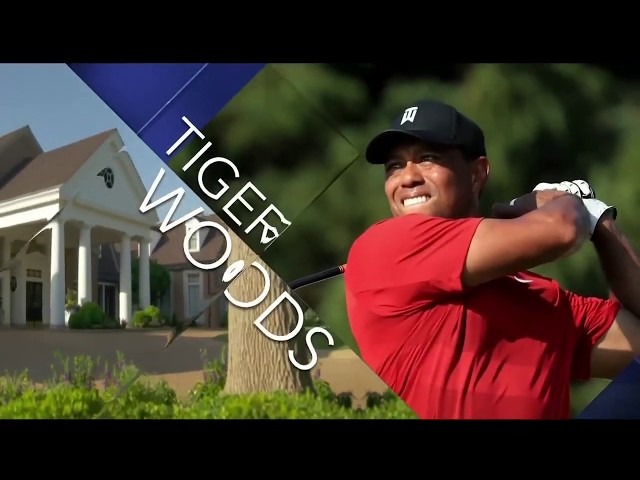 Also near the top of the list: Rickie Fowler, at +1800. Rickie Fowler has won just four events in his eight years as a card-carrying member of the PGA Tour, so bettors are apparently eager for him to cash in all his near-misses at this week’s Tour Championship. Has to happen sometime, right?

The Underdogs: Is DeChambeau Underrated?

Left off the top of the list in Bryson DeChambeau, who is the leader in FedEx Cup points and listed at +1800 to win The Tour Championship. DeChambeau’s approach might irk some purists, but it’s pretty hard to argue with the results he’s produced in 2018. He won back-to-back events at the Northern Trust and the Dell Technologies Championship, and that was before he hired a guy to pre-dew his practice balls.

Bryson is using two launch monitors. Hitting brand-new balls straight out of the box. Someone scrubs his clubface before every shot, then spritzes the ball with water to simulate morning dew.

If you’re looking for a sleeper pick: Xander Schauffele finished just one stroke back of the leaders last week at the BMW Championship, and won last year’s Tour Championship in a playoff with Justin Thomas. Despite all this, golf fans still struggle to spell his name, and he generally doesn’t figure anywhere near the top of the odds sheet.