Did you know that you can wager on more than one game and one outcome at the same time? All you have to do is add more than one wager to your bet slip. Suddenly, at the bottom, you’ll see a variety of different options to place bets. Below, in the MyTopSportsbooks multiple bets guide, we go through the two major multiple bets you can make parlays and teasers. We explore the advantages of each.

As a preface, you should know that parlays and teasers have something fundamental in common. They both require you to win each part of your bet to cash. But, because you are taking a higher risk by wagering on more than one game, you’ll get bigger potential payouts and be awarded certain advantages that aren’t available for single bet markets.

Let’s look at the specifics.

One of the most common questions our readers look at in our FAQs is “What is a parlay bet?” Picks and parlays look complex at first glance, but they’re not. A parlay is simply a bet where you make multiple picks and, if every single one is correct, you win. While they’re not complex to understand, they can be difficult to win. If even one pick is incorrect, you get nothing.

Parlays can contain anywhere from two to 12 selections. As you can imagine, the payouts get substantially greater the more selections you add. However, each sportsbook has a cap on how much they’ll payout for a parlay. Things like NFL picks and parlays are very popular and bettors can go big on these types of wagers, so be sure you know that limit before you add a 12th team and start losing units! 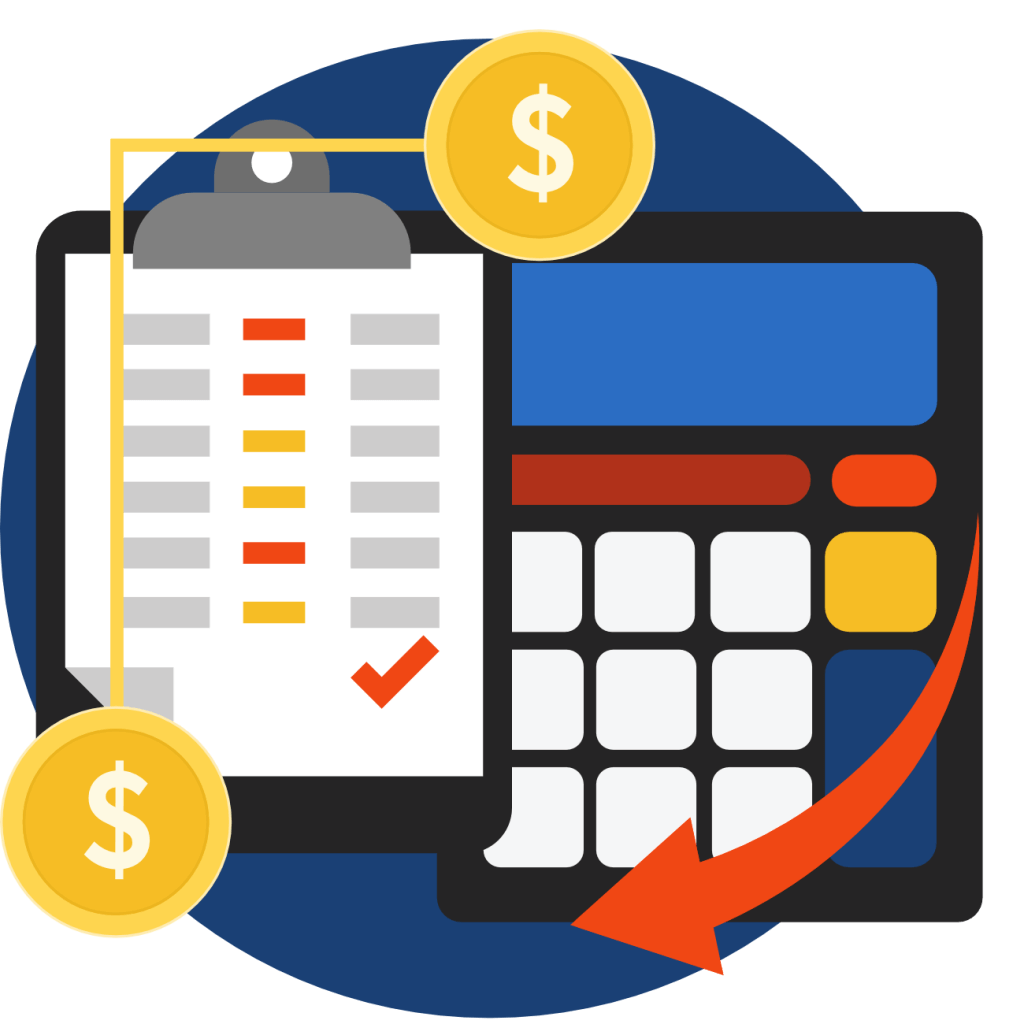 Your potential parlay payout is easiest to calculate using decimal odds. Just multiply the odds of each selection together, then multiply that by your wager. Say you liked Golden State at 1.32, San Antonio at 1.66, and Minnesota at 2.20 and were willing to wager $50, your potential payout would be:

The Types of Bets You Can Include in a Parlay

A variety of other bets that can be included in a parlay bet: moneylines, game totals, bets against the spread. However, you can’t parlay a bet against the spread and a moneyline bet from the same game. If you like the Warriors -300, you can’t parlay that pick with Warriors (-8); you have to take one or the other. Parlay odds are great if you make multiple selections, with huge potential payouts!

At almost all sportsbooks, if an ATS pick or game total pushes (i.e. ties), it won’t cost you the entire parlay. That game will just be removed from the parlay. So, a three-team bet would become a two-team bet. But carefully read the terms at your sportsbook to be sure a push won’t derail your parlay.

Can You Bet on Multiple Leagues, Across Sports, with Parlays?

Yes. Not only can parlays involve different types of bets, but they can also cross sports, as well. This allows you to combine anything from football to hockey. Most events can be parlayed. If they can’t, there will be a “single bets only” notation attached to it. Though parlay bets don’t have to be focused on major leagues, with picks and parlays in the NCAAB drawing in millions of wagers each year.

We’ve touched on the question “what is a teaser bet?” in other guides, but we’ll briefly cover it again here. Like a parlay, a teaser bet combines multiple selections in a single bet. But, teasers can only include picks against the spread and game totals, and you will be able to adjust the spread for each game you pick. As with a parlay, if every team covers the new spread, you win the bet. If even one fails, you get nothing.

There are other restrictions on teasers, as well. They are only available for football and basketball, and the payouts are predetermined based on how many teams are involved and how many points you move the spread by.

In theory, a bettor could tease the spread in one game both ways, but sportsbooks won’t allow this. You can’t include two teams from the same game in the same teaser. 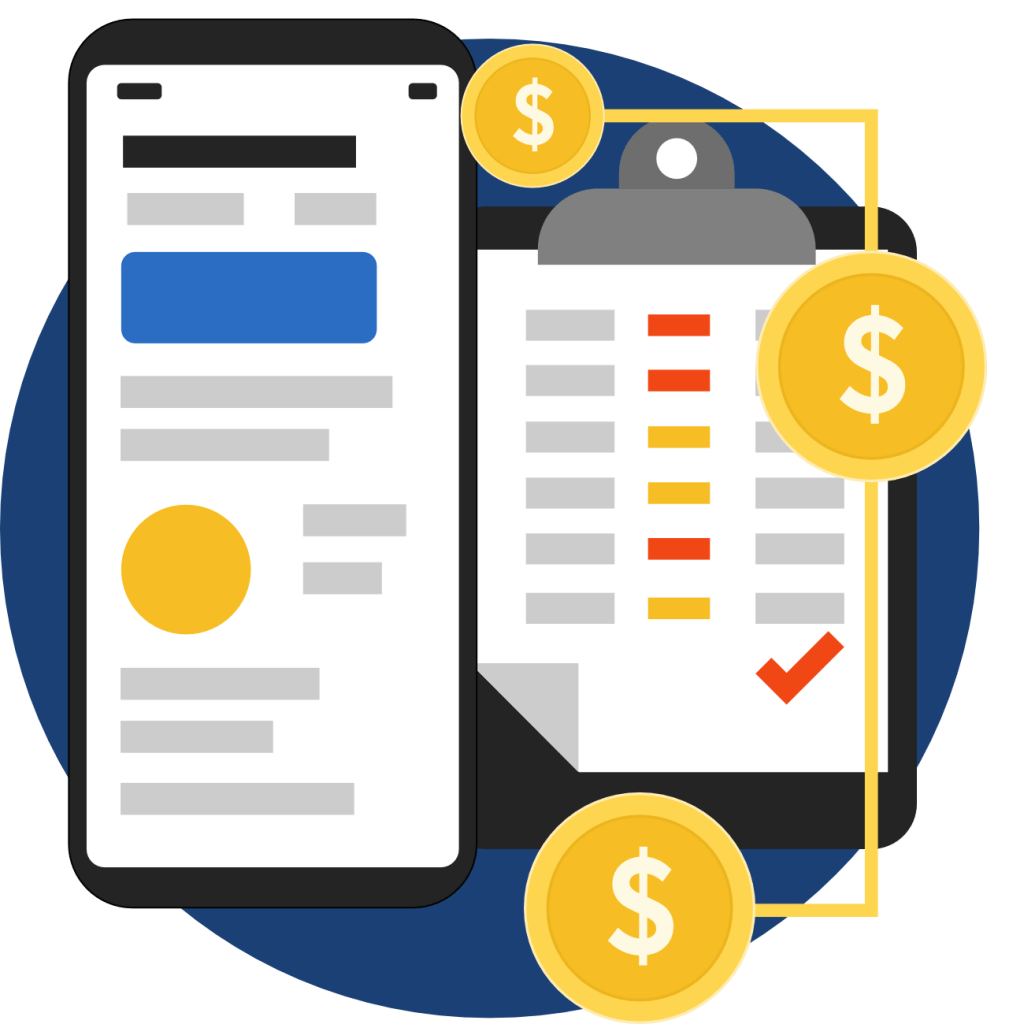 Let’s look at an example.

As mentioned, you can also tease a game total. If the total for the New England/Tennessee game was originally set at 48.5, teasing the under by 6 would mean the new total is set at 54.5. Any final score that amounts to less than 54.5 (say 28-26) would be a winner on this teaser.

For NBA teasers, the options are 4, 4.5, and 5 points. At most books, the maximum teams you can include in a teaser is 10. As mentioned, with both sports, the payouts are predetermined based on the number of teams and the size of the spread adjustment.

Here are two full charts of standard teaser payouts in basketball and football.

Pushing on a Teaser

Similar to a parlay, if you push in a teaser, that result will be removed and a three-team tease would become a two-team tease. However, if a push occurs on a two-team tease, the overall bet just becomes a push. So, the bettor can’t benefit from only one adjusted spread.

At some books, there’s also the possibility of a “sweetheart teaser.” That is either a three-team, 10-point teaser for -110 odds, or a four-team, 13-point teaser for -120. Unlike regular teasers, these generously large teasers will result in a loss if any game pushes.

You can think of the “round robin” as a third type of multiple bet. In reality, it’s really just the aggregate of multiple parlays. If you’re familiar with horse racing, a round robin bet is just like boxing horses. In the more likely event that you don’t know what that is, a round robin is two or more parlays played at once.

There’s nothing more frustrating for a bettor than missing out on one game in a parlay and losing the whole thing. This betting market provides a fast way to play multiple, smaller parlays. But, specifically, what is a round robin bet? Let’s delve deeper.

Round Robins: A Case Study

A two-way round robin would package your four teams into a series of six, two-team parlays, i.e.:

And a three-way round robin would package your four teams into a series of four, three-team parlays, i.e.:

There are benefits to both approaches. The three-way round robin doesn’t require you to stake as much money. Further, the potential payout if all of these three-team parlays win is much higher than if all of the two-way parlays hit. But let’s say the Giants fail to cover: in the three-way round robin, only Parlay 2 is still alive, while in the two-way robin, Parlays 1, 3 and 5 can still win. A two-way requires you to put money on more options but helps mitigate risk, regardless of whether lines are moving or not.

Payout on Round Robins

Round robins can include as many as eight teams, and a maximum of six-way parlays. But be careful when you are placing your round robin wager. When you fill out the risk amount, that number will be multiplied by however many bets there are in the round robin. If you placed $100 on our four-team, two-way round robin, your account would actually be charged $600 (i.e. $100 on each of Parlays 1 through 6). If you only want to risk $100 total, then you have to divide $100 by the number of parlays in your round robin.

If any aspect of online sports betting remains a point of confusion for you, do take a look at our guide for betting sites basics, which will provide readers with foundations of the industry, betting vocabulary and guides you to making your first wager online!

What happens to a parlay when a certain bet is voided?

Let’s say your parlay contains a bet from a game that is straight-up cancelled. In that case, the wager is removed from the parlay — similar to a tie. So if you had a three-way parlay, well, now you have a two-way parlay. Simple as that.

Why are correlated parlays banned at most betting sites?

In the article, we mentioned you generally can’t parlay two events from the same game (e.g. a money line and spread). This is what’s called a “correlated” parlay and it’s barred at most bookies because doing so would put the sportsbook at a disadvantage odds-wise (and more vulnerable to losing).

What does "hedging" a parlay mean?

Say you’ve hit the first three legs of a four-game parlay. You could “hedge” the parlay by betting the opposite result of what’s already in the fourth game — thus guaranteeing you make money no matter the final result.

Should I hedge a parlay or let it ride?

It’s tough to answer this without context (e.g. how much money is at stake and what bet is left remaining to hit on). However, on a personal level, the answer should come down to risk tolerance. Those with a high appetite for risk, should let it tide and attempt to maximize their winnings. Those without the same appetite should probably guarantee themselves a payday.

What are the pros of betting parlays?

Without question, the potential payday. One well-picked (and lucky) parlay can net you a life-changing sum of money in one fell swoop. Even more, you don’t need to risk a lot of money to come up big. Essentially, it’s a low-risk, high-reward wager.

What are the cons of betting parlays?

It’s hard enough winning a single sports bet, little less multiple ones in a row. Every leg you add to a parlay (with reasonable odds, that is), you lessen your chances of hitting on it.

Is placing parlays a good long-term strategy for success?

By nature, most parlays are losers. Now, ask yourself, do you think consistently betting losers will lead to long-term betting success? Of course not. You should treat parlays as prayer bets — separate from your single-event bets that are more likely to be winners.

Where can you place parlay bets online?

Parlays are a staple of any good sportsbook. That’s why they’re offered across the board online — Bovada, BetOnline, BetUS, and so forth. Heck, if you find a betting site that doesn’t offer parlays, you should probably avoid it.

What's the difference between a teaser and parlay?

The difference is teasers are both more flexible and limiting than parlays. For one, teasers can include only spread or point totals. However, the points for each can be adjusted at a much greater scale than spread counterparts.

Are teasers easier to hit on than parlays?

With adjusted points, you’d think teasers would be the better option than parlays, right? Not so fast. Adjusted lines or not, it’s still hard to win multiple bets, which remains the biggest disadvantage of either teasers or parlays.