There wasn’t a great deal of drama in baseball’s Division Series’. The Brewers and Astros earned sweeps while the Dodgers and Red Sox dropped one game in their best of five. In other words, out of a possible 20 games during the Divisional Round, only 14 games were needed.

Decisive series indicate the best teams are still standing. So does the fact Houston and Boston had the two most wins in the sport during the regular season, while Milwaukee led the NL in victories, and LA finished with 92 wins and the top run differential in the NL.

Let’s take a look at the current odds to win the 2018 World Series, and see what value we can find.

All odds are available at Bovada.

The Astros and Red Sox are a virtual tossup based on Bovada’s odds. They had the two most wins in baseball during the regular season, the top two run differentials, and played in the league that boasted the top four records in the sport.

Houston, the defending champs, yielded 534 runs during the regular season. The next fewest in baseball was the Dodgers at 610. The second best figure in the AL was Boston at 647 runs allowed. 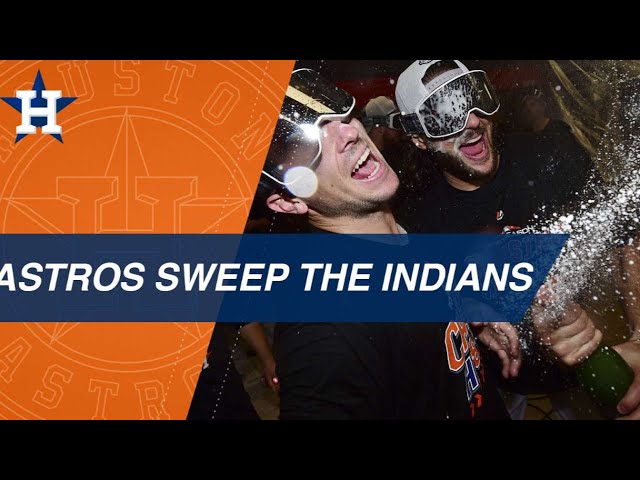 The Red Sox scored an MLB high 876 runs this year. Only the Yankees were even close to being as high octane on offense as Boston. The Astros’ 797 runs were fourth best in the AL, and fifth overall.

The Astros were mostly healthy during the regular season, while, Boston was among the most banged-up teams. When you factor games lost to injury into the equation, it is that much more impressive the Sox won so many games.

The Red Sox have home field advantage, faced the more difficult opponent in the ALDS, and have done so despite a heavy injury burden. In a series between two good and evenly matched teams, betting on Boston is the way to play it.

It is a battle between the hottest team (Milwaukee) and the most star-studded squad (Los Angeles).

The Brewers won seven straight games to close the normal 162 game regular year, forcing a one game playoff with the Cubs for not only the right to avoid the one game Wild Card Playoff, but to earn the best record in the NL. Milwaukee won game 163, at Wrigley Field 3-1, and proceeded to sweep the Rockies outscoring Colorado 13-2 in the NLDS. Christian Yelich is likely to be the NL MVP this year, and the Brewers were the best home team in the baseball in 2018.

The Dodgers were better on the road than in LA during the regular season, and their winning formula relied on pitching. No National League team gave up fewer runs than LA. During their four game Division Series victory over Atlanta, the Braves were limited to two total runs during their three losses. Though Clayton Kershaw’s postseason record is not as good as his regular season dominance, he has been better in the playoffs recently, and could start three times in a seven game series.

While LA has the big names, nobody is hotter than Milwaukee, they have home field advantage, and clearly present more value, even if you think the Dodgers are the more likely team to advance.

Who to Bet on to Win the World Series

The bottom line is that the American League was a lot better than the NL during the regular season. It reminded you of football during much of the 80’s and 90’s where the NFC Champion always won the Super Bowl. Though the ALCS is mostly a toss up, we prefer the Red Sox.