World Series hangover? The Houston Astros are unfamiliar with the term.

The 2017 champions are the early favorites to win the 2018 title after roaring out to a 9-2 start while posting a +24 run differential, tied for first in the AL.

The Dodgers, who entered the season as slight favorites, have dipped a little thanks to an anemic offense that’s scored just 29 runs in its first nine games. But they haven’t fallen too far, and still sit well ahead of the MLB’s biggest early-season surprises: the Angels (8-3), Mets (9-1), and Pirates (8-2).

Who’s the best value and which teams should bettors steer clear of?

It’s baffling that the Bo-Sox (8-1) are almost twice as long as the Yankees and nearly three times as long as the Astros. They have a better pitching staff than New York, a solid lineup that rarely strikes out (57 Ks, third-best in MLB), and added power in the offseason in the form of JD Martinez. The fact that youngsters Xander Bogaerts (1.111 OPS) and Rafael Devers (.965 OPS) are hitting the cover off the ball early in the year should give first-year manager Alex Cora confidence that his team won’t lack for scoring, not when his lineup also includes Martinez, Mookie Betts, and a resurgent Hanley Ramirez. 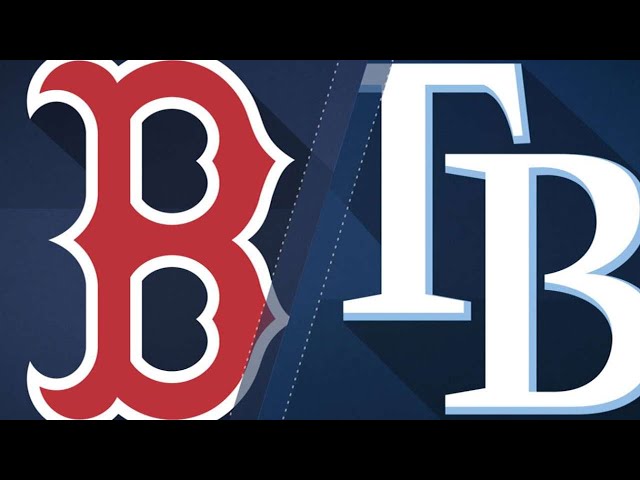 Meanwhile, Price is back to his 2012 Cy Young form early on. If he and Porcello keep this up — or something close to it — Boston’s starting rotation (which, oh by the way, is headed by Chris Sale) will rival any in the league.

The Giants were clearly in win-now mode in the offseason, opting to bring in aging veterans Andrew McCutchen and Evan Longoria, while supplementing the pitching staff with the underwhelming Derek Holland. Early returns aren’t pretty: the team has scored a league-low 25 runs through nine games. While their pitching has been nothing short of tremendous, the fact that ace Madison Bumgarner is sidelined for the foreseeable future means that’s not likely to last. Holland, Ty Blach, and Chris Stratton will struggle to hold the fort until Mad-Bum and Jeff Samardzija return.

In this year’s NL West, that’s going to be a huge problem.

You can expect the 3-6 Dodgers to start playing better soon, and the D-Backs (8-2) look like the real deal. With an improved Mets and/or stacked Nationals vying for one of the NL’s Wild Card spots, the Giants could find themselves well back of the playoff race before their roster has a chance to get fully healthy.

The 2018 Pirates are missing some of the big names you’re used to seeing in black and gold, like Andrew McCutchen and Gerrit Cole. But they still have a talented lineup led by Starling Marte and Josh Harrison, and made a nice addition by bringing in Corey Dickerson from Tampa. They have been one of the best hitting teams in the MLB so far with 58 runs (4th), an .814 OPS (1st), and a .283 BA (1st). While those numbers won’t last, their status as one of the better lineups in the bigs will, especially if Colin Moran turns his quick start (.344 BA, .900 OPS) into a Rookie of the Year-type season.

The big question coming into the year was, of course, pitching, and a question it remains. There’s good reason to think Jameson Taillon (2-0, 1.26 ERA, 0.49 WHIP) will continue providing quality starts at the top of the rotation. The former #2-overall pick has electric stuff and had a promising rookie campaign (3.38 ERA, 1.12 WHIP in 18 starts). You can forgive some regression in 2017 (4.44 ERA, 1.48 WHIP), given that he just got finished beating cancer.

Ivan Nova and Chad Kuhl round out the top four for Clint Hurdle, so stand pat on the Pirates for now and monitor whether they actually have the starting depth to contend with Chicago, St. Louis, and Milwaukee in the NL Central.