The New York Yankees (92-70, 46-35 Away) face the Boston Red Sox (91-70, 49-32 Home) in the 2021 American League Wild Card game. Fenway Park in Boston hosts the game on Tuesday, October 5. The Yankees enter the winner-take-all game having won their past six games against the Red Sox. The victor moves on to face the Tampa Bay Rays in the AL Division Series.

Please check to our MLB 2021 betting guide for baseball betting tips and advice with the World Series closing in.

Boston only had one standout offensive player against New York in 2021. That player was Rafael Devers. The third baseman had 17 hits, five home runs and 18 RBIs against the Yankees. 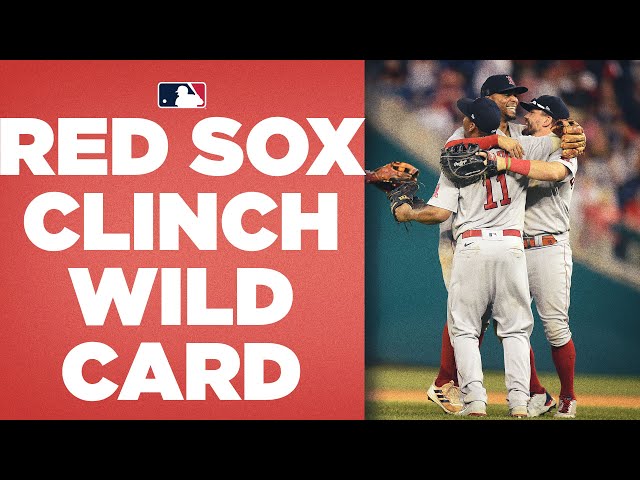 The Yankees will start Gerrit Cole on the mound, while the Red Sox will put their trust in Nathan Eovaldi.

Cole gives New York the edge in pitching. He is 10-4 on the road and he is a big game pitcher.

Prediction: Yankees to beat Red Sox at -118 via BetUS

HOW THE SEASON ENDED

Boston finished 2021 poorly. After the Yankees swept them, they lost two of three to Baltimore. New York went 6-3 against three 90-win teams to wrap up the regular season.

Both teams had 92-70 records this year. The Red Sox won 10 games of the 19 games these teams played in 2021. What stands out about the matchup is that the Yankees won the last six games the two teams played against each other That includes a sweep at Fenway in September.

The Yankees are just the better team at this time and they will beat the Red Sox to move on to face Tampa Bay.

Pick: Yankees to defeat Red Sox at -117 via SportsBetting