The Los Angeles Dodgers made news off the MLB trading deadline as they acquired outfielder Shane Victorino from the Philadelphia Phillies, according to several newspapers in Los Angeles. 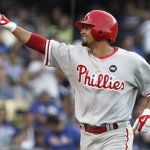 The Dodgers are tied with San Francisco to win the National League west, and are trying to take advantage of the bad moment the Giants are having.

Victorino, will be the Dodgers’ starting left fielder, and will return home as he started his career with the Dodgers. He was drafted in the sixth round in 1999 draft. Victorino is a two-time All-Star who’s in the final year of a three-year, $22 million contract.

“We’re excited to add an All-Star caliber player with postseason experience,” Dodgers general manager Ned Colletti said. “He plays the game with passion, gives us a top of the order bat from both sides of the plate, can steal bases and is solid defensively in the outfield.”

“You get a guy who hits at the top, a switch hitter, with speed, post-season experience,” Mattingly said. “He’s played down the stretch in big series and been a thorn in our side since I’ve been out here. It’s good to get another bat at the top of our order.”

Philadelphia, who is at the bottom of the American League division, 13 games away from Texas, will try to get outfield prospect Domonic Brown to replace Victorino on the roster.

Philly is basically out of the postseason, but the Dodgers’ odds to be at the World Series will increase big time with this move. 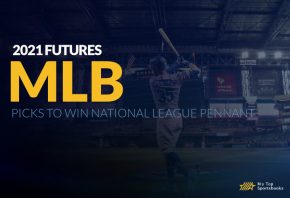 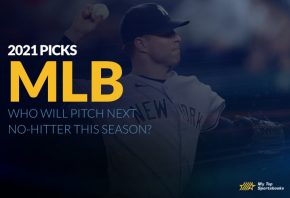 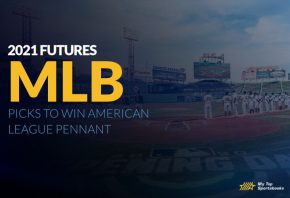 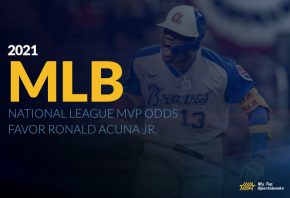