The NBA All Star game betting lines come around once a year in February, showcasing the top 24 players from the NBA in a battle for glory and to claim victory for their respective conferences. However, the 2021 All-Star event will take place on Sunday, March 7 at the State Farm Arena in Atlanta.

The teams are composed of the very best players from the Eastern and Western Conferences, who are selected by fans, media, current players, and coaches. Since 2018, the best players from each team is given the title of team captain and get to select reserve players for their team, in a kind of playground-style selection.

The whole day is just geared towards a celebration of the sport and the league, although it’s all eyes on the big game when the All Star weekend comes around. NBA All Star betting is extremely popular and always draws in many fans to see how the best players from NBA teams will perform in this annual extravaganza.

We’ll cover all the main NBA All star odds markets in this article, as well as covering less popular markets such as NBA All Star game odds for over under, All Star prop betting lines, and individual All Star MVP odds. Our In-house NBA experts will give their take on the teams and make some NBA free picks to give readers an idea of who might come out on top!

The NBA All Star game odds aren’t yet available. However, we’ll be sure to keep this page updated and as soon as they are you’ll find them here first – we also provide odds for the NBA Finals and Playoffs. This page was last updated on February 24, 2021:

How to bet on NBA All Star Game Odds

We explained how the players are selected for the All Star game, but not the coaches. It’s a simple format, whereby head coaches are chosen from the teams with the best records in the regular season that year. The exception would be if the coach was selected in the previous year, to prevent a repeat of Pat Riley coaching the All Star team eight times in nine years! As such, the second-best coach steps in, if this is to occur.

Other than that, the NBA All Star game is played the same as any other NBA game. The game is geared towards allowing for more slam dunks and alley-oops than we see in the league, promoting a more entertaining viewing experience and a higher final score. This is achieved by incorporating the Elam Ending, where the clock turns off for the last four minutes of the game – a target score is set and whoever reaches the target first wins the game.

The NBA All Star game falls at the perfect time of the year, right in the middle of the regular season just as things start to heat up. While it’s a fun game in principle, it has always provided a great level of competition.

It’s the All Star game that grabs all the headlines. But, bettors should be aware of the other challenges including the Rising Stars Challenge, Skills Challenge, Three-point Contest, and Slam Dunk Competition. Be sure to check the odds on all these markets this year!

Ths Slam Dunk Contest serves as halftime entertainment. It features three players competing in two rounds. The dunks are scored from 6-10 by five judges to determine the winner. There are three participants. You can see them below in the table with the odds to win the Slam Dunk Competition.

The Skills Challenge is an obstacle course. The players have to dribble, pass, and shoot their way through it. Players compete for time in one-on-one matchups, eventually leading to the championship matchup. You can see the full list of participants in the table with the odds for the Skills Challenge below. 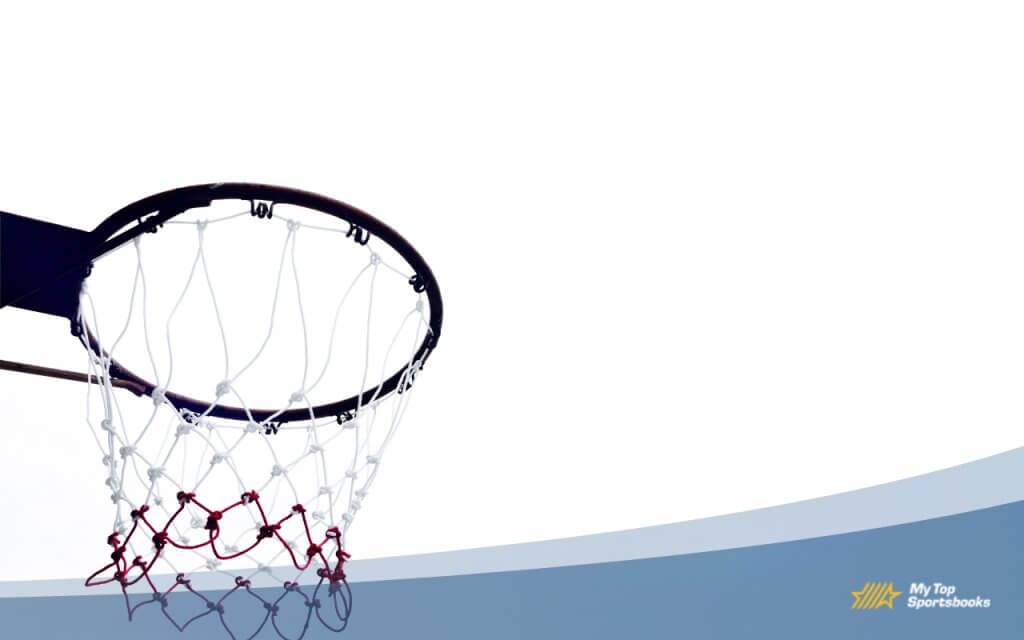 Past NBA All Star Game Results

Glancing back to what we’ve seen in recent years gives bettors an idea of how things might turn out on the day. Anyone who knows the NBA will know that the Western Conference is stacked with talent and contains more NBA Championship-winning teams. Either way, take a look at recent results here:

How to Bet on the NBA All Star Odds

It’s important to recognize that the NBA All Star game doesn’t carry the same kind of intensity we’re used to in the league. Of course, the players involved take the game seriously, but it’s unlikely we’ll see many players putting their bodies on the line – well, maybe King James. Players know this is an exhibition match and will want to showcase their skills to the fans, they know this is one game that isn’t going to affect their season.

Most major oddsmakers offer a great selection of NBA All Star odds, covering major markets as well as some smaller player props and unique All Star prop betting markets. With so many great betting options to take advantage of, it can be difficult to decide where to wager. One of the most exciting things about the All Star weekend is that there are many games within the game, meaning bettors can find themselves betting on a variety of smaller basketball skill events.

Below we’ll take a look at the main betting markets for the NBA All Star game, including the various NBA prop bets and skills games betting lines.

The most simple wager in sports betting. As bettors who play the odds on the NBA throughout the season will know, a moneyline wager requires bettors to make a simple pick: which team will win the game?

The Point Spread works similarly to how moneyline wagers work, with the key difference being the point spread allows the underdog team a slight advantage in the odds before the game begins. Given that the NBA All Star game is an exhibition, stacked with elite players on either side, it’s unlikely that the point spread will be too high.

In order for a point spread bet to come in, bettors must win the game by the amount selected, or the underdog needs to win the game or lose by less than the spread. Taking a look at the results in recent years, there has frequently been a large scoring margin, which means there is certainly value in spread betting. 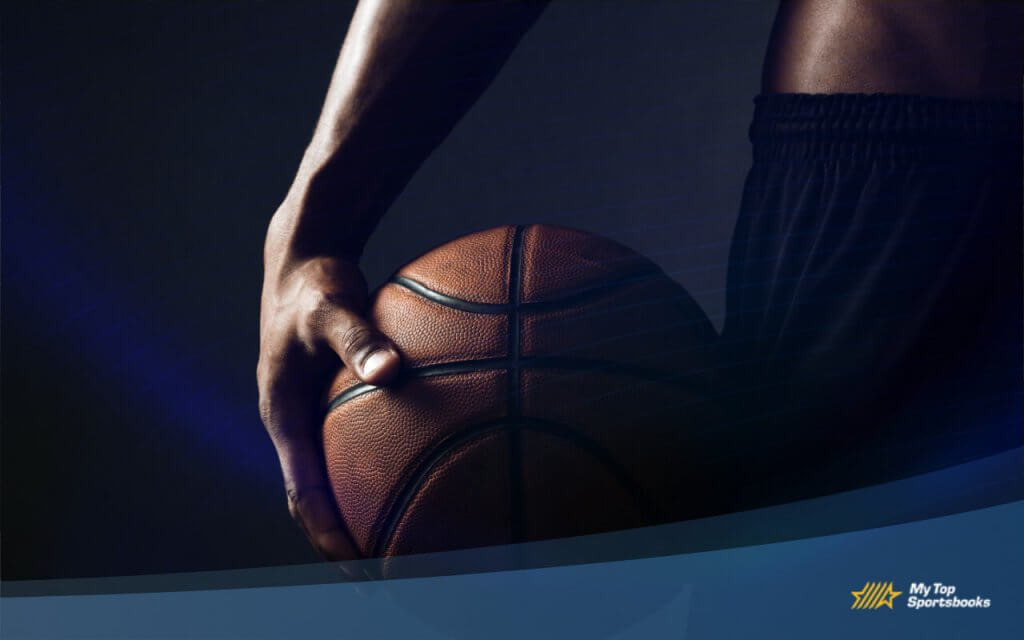 Much like the moneyline, the NBA All Star game odds for over under are easy to understand. The total wager requires bettors to decide if the score will be higher or lower than the figure slated by the oddsmakers. The simplicity of this wager often attracts many bettors, with not only overall totals available, but for each quarter of the game too. Something to note, the NBA All Star game is longer and allows for players to score more freely, so the points total is likely to be much higher than what is offered by bookies during the NBA season.

Probably the most exciting and popular of all the NBA All Star betting markets. The NBA All Star game prop betting lines offer wagers that are purely for entertainment, as well as player props, including NBA All Star MVP betting.

More specifically, bettors can wager on lines such as the first player or team to score in each quarter, player props on slam dunks and 3-pointer stats, score predictions, & much more!

While these markets do draw a lot of attention, the most popular prop bet is the Most Valuable Player. The votes are cast by the media, which generally agrees with the public’s view of the best player on the day. Note that, for hometown players, they tend to get a bit of a bias from the media. Take AD in 2017, who played for the Pelicans at the time, who was selected MVP in New Orleans.