The 2021-22 NBA season will be soon underway, with bookmakers focusing on the young Luka Doncic as he leads the pack across top-tier NBA betting sites offering NBA MVP odds.

The 2021/22 NBA MVP betting odds are a hot topic among basketball fans, as they offer bettors the opportunity to follow their favorite players’ progress throughout the season, with a little extra clout in the game.

At present, the leader in the 2021/22 NBA MVP odds is Luka Doncic who sits at +300 to add the first award to his trophy cabinet. But, with many unexpected NBA teams performing extremely well this season, it’s anyone’s guess who will get their hands on the big prize.

We have discussed the brilliance of Luka, but he hasn’t won the award before. There are some great options available to bettors looking to bet on the NBA MVP, the likes of Kevin Durant (+700) and Joel Embiid (+700), who has shone under the management of Doc Rivers this season. There may be more to enter the fray as the season wears on, will these guys be among the NBA finals MVP odds this season?

We’ll take a look at all NBA playoffs candidates and make some MVP picks based on the current MVP NBA betting odds. As well as that, we’ll provide information on how to bet on NBA finals MVP odds in 2021/22.

As it stands, there are many in contention when placing a bet on NBA finals MVP and the regular season MVP. Steph Curry (+900) was named consecutive MVP and sits fifth in line to pick up this year’s award, after returning from a broken hand he picked up back in the 2021/22 NBA season. His old teammate Kevin Durant (+700) has been enjoying his time at the Brooklyn Nets, alongside James Harden and Kyrie Irving.

Elsewhere, it’s one of the favorites from the start of the season Joel Embiid. Embiid currently stands at +700 to win, which is understandable given the high-quality performances from Doc River’s men overall this season.

You can never count out Doncic. If he can angle his team towards the NBA Playoffs, anything could happen. His individual brilliance and the offensive manner in which his team plays, make for a fearsome combination even for the league’s best teams.

However, it’s LeBron James who, in the 19th year of his career, will look to make it his fifth MVP award. The way in which he controls the tempo of the game and can single-handedly produce a performance that carries his team to the top makes him truly one of the best players around.

With teammate and MVP candidate Anthony Davis around him, anything is possible. It’s no coincidence that the Lakers remain the team to beat in the NBA and LeBron is the main man in LA.

Anthony Davis has shown to have great synergy with LeBron and has stepped up and performed when James hasn’t been playing as some might expect. But, for a good portion of the 2021 season, we didn’t see much of Davis, which further solidifies any claim to the MVP title from the 4-time champion. If the Lakers go on to win it again this year, expect LeBron to get what he deserves and be crowned the 2021/22 NBA MVP. 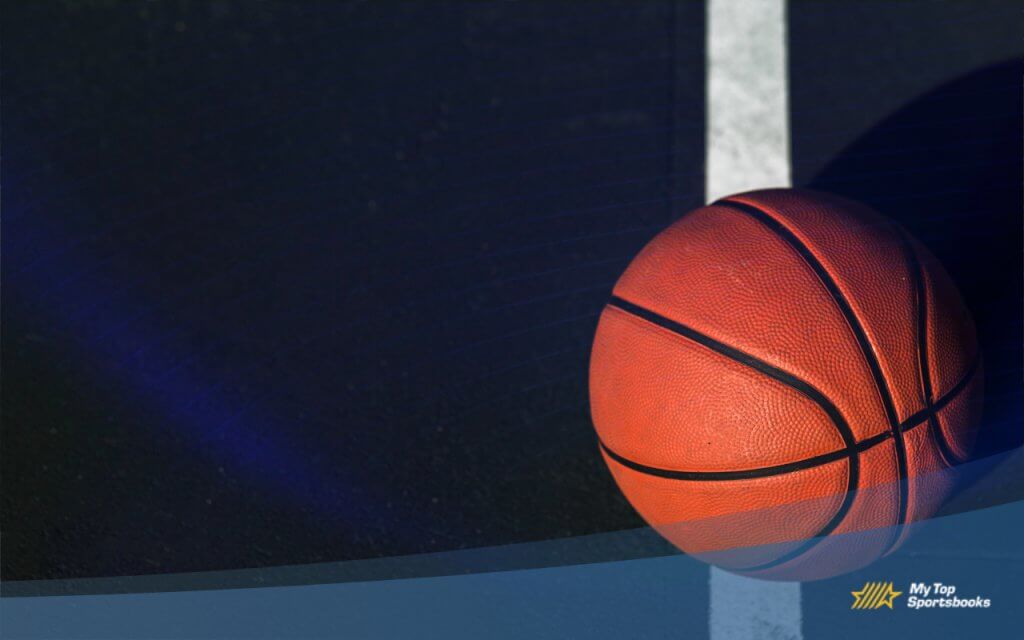 As we mentioned before it’s Luka Doncic who is ascending at the moment. He opened the running at +300, having missed out in the NBA Finals last season, he’ll be keen to show up this year. Nonetheless, he has been pivotal to the success of this team in recent years and is the orchestrator out on the court. Now at +300, Doncic is in with a real chance of claiming the MVP title in 2021/22.

The Dallas Mavericks is a top team in the Western Conference and there are certainly individuals in that team who are the main contributors to the success of this team. While he doesn’t produce LeBron numbers, if Doncic and the Mavericks continue on this trajectory, anything can happen.

For bettors who are just learning how to bet on NBA MVP odds, you’ll notice at all of the best providers the odds are laid out as such:

The main difference bettors will notice is that there is no underdog and favorite per se, as usually there is a “-” sign to indicate who is most likely to win. However, in these markets, the player with the lowest odds with a “+” sign is the favorite.

Take for example the above odds, LeBron is the slight favorite over Joel Embiid, if a bettor placed a $100 stake on Embiid to win the NBA MVP, they would see a return of $500. This would break down as the original $100 wager, as well as the $400 in winnings from the bet.

This may seem obvious, but placing a bet on the NBA finals MVP will often be listed as a futures bet. But, why and what is a futures bet?

What is a Futures bet?

These types of bets as they’re described. A bet that is made based on events that will happen later down the line. In the case of the NBA MVP, odds will be displayed on the majority of sportsbook providers from the beginning of the season, with the odds changing as the regular season progresses.

With futures bets, it’s always worth going back to check the odds on players as the season unfolds. Oddsmakers will tinker with the odds throughout the season – you can keep track of the odds here!