A rivalry between the Knicks and the Celtics cannot be taken for granted, especially as Boston still looks for a playoffs berth.  These two will meet Tuesday at 7 PM ET.

New York is currently in the second spot of the Eastern conference, but Indiana could catch them any day.  The Knicks beat the Raptors on Saturday with a 28 points game by Carmelo Anthony.

J.R. Smith added 25 points for the Knicks, and he’s becoming a player the Knicks can trust in crunch time. “He’s doing a little bit of everything for us. Major plus for our ballclub, I tell you that,” coach Mike Woodson said.

Jason Kidd had his 40th birthday in that win over Toronto.  He did well. “My job is to find the open guys, and when I have the opportunity to take a wide-open 3, take it,” Kidd said. “But the game was pretty much under control, so there was no need to look to score, but just to play defense and make sure nobody got hurt.”

Boston has lost four games in a row; all of this happened after they had a great change to end the Heat winning streak last Monday. Their last defeat came against the Memphis Grizzlies 110-106 on Saturday.

“Obviously, we don’t have any room for errors, especially when you have two starters out,” Pierce said. “So we have to do a better job with turnovers. We have to rebound better.”

The series between the Knicks and Celtics is even at one, but they will clash twice in a week. 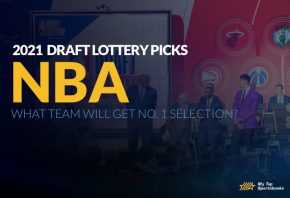