The Final Four is the fifth round of the NCAA basketball tournament when just four teams remain. It is the penultimate round of the tournament, with the winners of each regional play one another for a chance to play in the championship game – the final.

March Madness offers futures odds from early on in the season, with those to make it to the Final Four is a popular betting market. March Madness Final Four odds are particularly popular because they offer bettors the opportunity to steer away from the Championship odds, but still, wager on the latter stages of the tournament.

The vast majority of major online sportsbooks offer March Madness Final 4 odds early on in the season – in some cases before the season has even begun. The 2022 Final Four stage will take place between April 2nd and 4th, taking place at the Caesars Superdome in New Orleans.

How does the NCAA Tournament work?

March Madness is a single-elimination tournament, featuring 68 teams and is the conclusion of the NCAA basketball Division 1 men’s league. The Final Four represents the stage right before the final, where a single team will be crowned NCAAB champions for that year.

March Madness’s final odds are always very popular and coupled with the other stages of the tournament, like the Final Four and Sweet 16, makes for the most prolific multi-day sporting event in the calendar.

A month-long madness offers many great sports betting opportunities. We’ll take a look at who’s most likely to make it all the way to be there in the final stages of the tournament this year. We will base our NCAAB picks off of the odds to win the tournament, as Final Four and March Madness sweet 16 odds aren’t yet available. 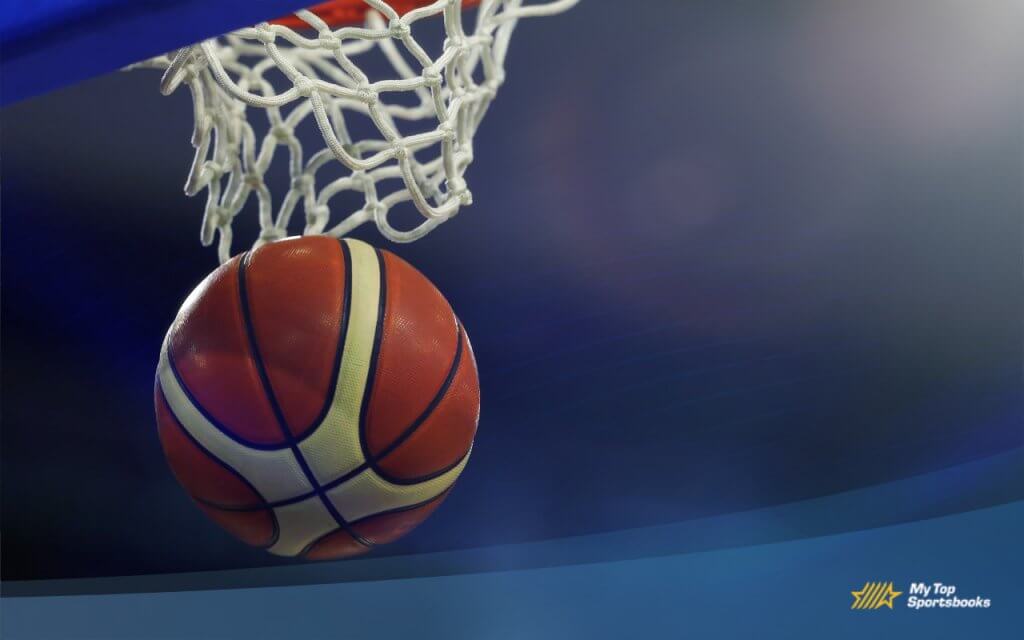 At present, it’s the 2017 finalists Gonzaga out in front as favorites to take the NCAA Basketball title in 2022, with Florida State just behind them in the March Madness betting odds.

Gonzaga has been one of the most dominant teams in the league for well over a decade now. They are doing well this season so far and seem to be repeating the kinds of figures we’ve seen in recent years once again. At present, they lead in offensive scoring in the nation. They lead the odds at +700.

Baylor is doing great even against ranked teams this season, which is a staggering record considering the talent on display this year. The Bears hold a winning average of points per game and sit second in scoring offense.  Moreover, they are top-10 in the league in various states, including steals, 3-point percentage, and field goal percentage. There’s a reason Baylor is at +2000 to clinch the title this year.

Florida State sits high up there among the top two. The Seminoles are a good team to keep your eye on. Having made it to the Sweet Sixteen in 2021, they hope to make it even further for the tournament in 2022. They have had some success in recent years, though they have not made it to the Final Four since 1972.

Ohio State Buckeyes were unlucky against fierce rivals Michigan in what was one of the games of the season and they trail them again in the odds to claim the 2022 championship. A partnership has formed between E.J Liddell and Duane Washington Jr., which has carried this team at times – there’s a real synergy between these two and they could claim to be one of the best offensive pairs in the league.

Villanova has looked strong on offense last year. The Wildcats continue to play they have done for years under coach Jay Wright, looking to score from deep and they look to be doing it once again in 2022. As you’d expect, they’ve got 5 players averaging over 10 points per game. Credit to the Wildcats defense this year too – they are real contenders this year. Villanova looks strong in the odds.

Iowa sits just beyond Vilanova in the championship odds this year. They’ve been scoring well so far this season and have sat around the top of the stats tables for points and assists per game. If Vilanova Iowa can maintain this kind of offensive prowess at this years’ tournament, it will be a very interesting tournament for the Hawkeyes. Luka Garza has lit things up this year.