Even though it was an uneven season for the No. 4 Louisville Cardinals (26-8, 12-6 ACC), the Rick Pitino-led squad is on its way to the Sweet 16 after beating Northern Iowa 66-53 last weekend.

Terry Rozier led the team with 25 points, seven assists, and five rebounds. Since dismissing starting point guard Chris Jones from the team in February, the Cardinals have looked up and down with their new eight-man rotation. But the squad finally came together on Sunday to oust the MVC champs.

“Tonight, we played our best game of the season,” Pitino said. “We had to rally around it. We have a short bench. But these guys don’t take a play off, and that’s unusual in this world.”

Even though it was a defensive battle between Louisville and Northern Iowa, the Cardinals still found a way to score. The team’s 17/21 performance from the free throw line certainly helped. Rozier went a solid 8/9 from the charity stripe.

Upsets are nothing new to Wolfpack head coach Mark Gottfried, whose team downed Duke and North Carolina this year (in addition to the upset of Louisville).

As for this game, it has a coin-flip feel, though Dee Friedman sees reasons to favor Pitino and the Cardinals. In my view, the strongest play may be the over (130), but tread lightly. 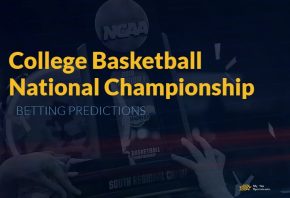 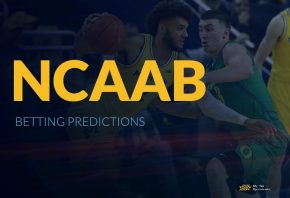