Due to a clerical error, we were unable to publish our picks for Week 7. Having reviewed the picks we had in draft, however, that’s probably a good thing. We’re still 15-9-0 heading into Week 8, and looking forward to some winners.

Let’s get back to winning!

One of these days I’m going to lay oodles of points for Alabama, but today is not that day. Tennessee is bad at all the important things they’ll need to do to stay close here, but projecting a 20-point win is a little rich for my blood. 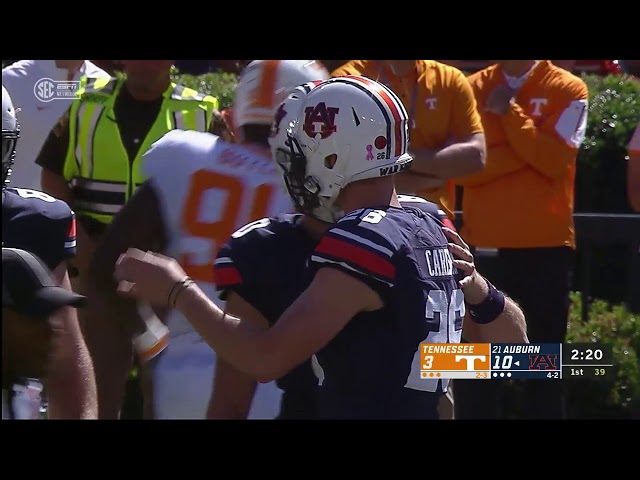 I look forward to getting torched on this bet by a hobbled Tua Tagovailoa.

Betting Tip: As much as a hate to bet against Auburn at home, look for this to be a tighter game than you’d think. Take the points.

I strongly feel that this line is upside-down.

Ole Miss is better than people give them credit for, and Auburn is in a full-blown tailspin. I had Tennessee beating them at Jordan Hare in last week’s lost pick sheet, and I’ll happily take the points for a home dog here. Particularly when that home dog is this fun to watch.

At this point the only interesting betting question about Auburn is whether or not Gus Malzahn will be fired. He’s kind of perpetually on the hot seat, but this 2018 season is a special kind of awful that he may not survive. Remember: these people fired Gene Chizik and did not blink.

Another upside-down line. Memphis is measurably the better team, and Missouri home-field advantage isn’t worth 9.5 points.

You should know that Memphis is currently fielding Darrell Henderson, the most productive RB in the country. Henderson currently leads the country in rushing yards, yards per carry, and yards from scrimmage, with 1133, 10.3, and 1324. That’s an incredible feat, and if it continues he should be at least invited to New York.

Ahh, but you say, Missouri has a transformative offensive player of their own. Drew Lock is a fantastic, highly touted quarterback, who has thrown many touchdowns! He has an outside shot at a Heisman!

Let me just put it this way: the last time Drew Lock threw for more touchdowns than interceptions was mid-September. I’ll take a pass on him, and I believe NFL scouts will too.

Betting Tip: I’ll stop betting on Memphis when someone successfully tackles Darrell Henderson. It hasn’t happened yet, so give me the points.

Upon further consideration, it starts to make sense. Washington State is quietly having a  great year, and came within a hair’s breadth of beating USC. Their best win is over Utah, which is a very, very tough game for a team as pass-focused as Wazzu to win.

My feeling is that while Oregon is statistically the lesser team, the Ducks are trending in the right direction. We’re seeing them do things they’ve never done before (like play offensive line!) and since it’s their first year under Mario Cristobal you can expect in-season improvements to continue.