For all of the games that switch dates, times, and presenting sponsors each year, there is something perfect about the Rose Bowl. Pencil it in: New Years Day, Big Ten vs Pac-12, with the San Gabriel mountains in the background on a comfortable Southern California afternoon.

This year, Ohio State, which just missed out on a bid to the College Football Playoff, is looking to send Urban Meyer out with a win, while Washington hopes to restore some respect for the increasingly irrelevant Pac-12.

This comes down to data vs. emotions. The numbers say it should be about a five-point spread. On the flip side, once we determined Auburn wasn’t very good, the Huskies schedule doesn’t have much impressive on it.

That is not to say the Big Ten was spectacular this year, but Ohio State beat Penn State and Michigan, and surely wants to send Meyer out with a victory.

The numbers certainly put these teams on pretty even footing. Only one of them has a Heisman Trophy finalist, however. 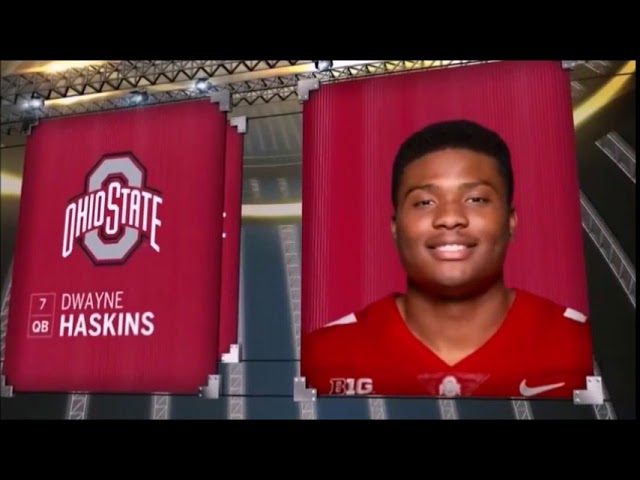 How to Bet the Rose Bowl

In a battle of narrative vs. numbers, play the digits. The Pac-12 is no good; Ohio State was one of the six best teams in the country, plus it’s Urban’s final game, yada yada yada.

These teams are pretty evenly matched and while Chris Peterson doesn’t get the love that Meyer does, he is 139-42 in his career and constantly found a way to win as an underdog at Boise State. His tenure at UW has been the same. There is good reason that that sportsbooks are reluctant to move the spread over seven despite massive public support for OSU. Sharp players are waiting to jump on the Huskies.