As per usual, we’re mostly picking underdogs. This has proved to be a winning strategy so far, so there’s no reason to abandon it now.

You know that we like to stay away from road favorites. You know how much we like Penn State. You know how skeptical we are about Ohio State, as a program.

The Buckeyes have yet to trip up, but Penn State will be their biggest challenge yet. The Nittany Lions looked awkward in their debut against App State, bu then trounced Pittsburgh, Kent State, and Illinois. Any tricks James Franklin has up his sleeve will be deployed in this home effort. 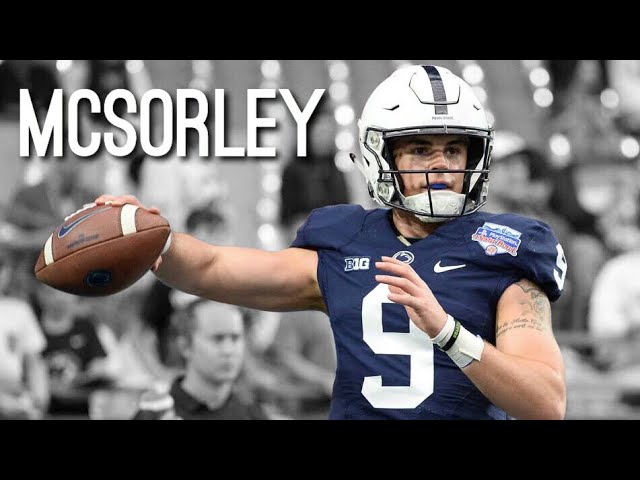 Also, sometimes you just have to bet on the better quarterback. And Trace McSorley is proving himself to be one of the best in the country.

Kentucky has been consistently impressive this year, beating Florida and Mississippi State in games that honestly were not competitive. Bettors are still a little allergic to the Kentucky brand, the Wildcats have been near the bottom of the SEC East since time immemorial, but this is a good team.

I don’t like Will Muschamp’s chances at all here. South Carolina have broadly failed to live up to their hype, and have only a win over Vanderbilt to be very proud of. Getting blown out by a Georgia team that just wanted to go home doesn’t say much for your big-game ability.

Man, it feels good to bet against Will Muschamp again.

Betting Tip: Kentucky at home, and I’ll happily give you the point.

Alabama gets big spreads, and I understand that. Usually, they cover these big spreads. That’s fine.

Alabama is very nearly a 50-point favorite to win this game. I cannot abide a 49-point favorite, and picking Alabama to cover here goes against everything I stand for.

There is no statistical comparison between UL-Lafayette and Alabama, but here’s one anyway:

And yet, I’m still picking UL-Lafayette to cover. Because this line is too long, and I can’t support the laying of this many points.

Betting Tip: When the spread exceeds the over/under of a good NFL game, take the points.

Oklahoma went up against a huge spread last week, and it didn’t work out for them. They were dragged into overtime by Army, but that wasn’t the important thing.

The important thing was the defense. Oklahoma struggled to get Army’s undersized, one-dimensional offense off the field, and the Black Knights controlled the ball for almost 45 minutes. Baylor has a better, more multi-dimensional offense than Army, and can (if they want) do something very similar. Kyler Murray’s heroics won’t be worth much if he only has twenty minutes to show them off in.

This was a deeply worrying performance for Oklahoma. Don’t bet on them to cover any kind of spread for a while.