The NFC north has been a wild division over the last few years, but I don’t think there has ever been this excitement previous to a season as three of the four teams involved are title contenders. These are the NFL future odds for the NFC North: 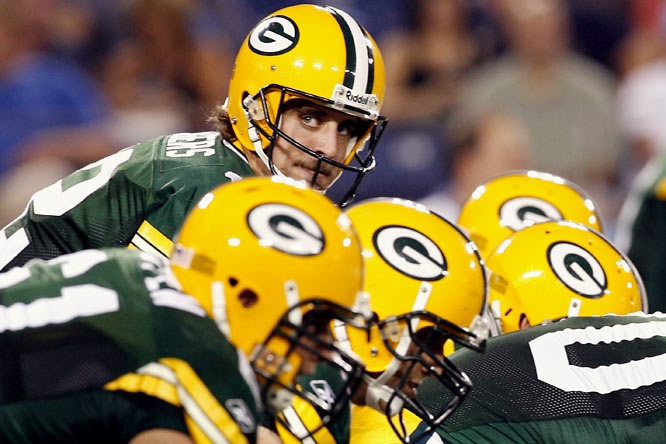 Green Bay Packers -350: The Packers are not only the favorites to win the division, but they are the listed as the best in the entire National conference. Green Bay had a 15-1 record last season, and Aaron Rodgers was ranked as the number one player in the NFL, voted by his colleagues.

The Packers offense is too good and has too many weapons to believe the division will go the other way.

Chicago Bears +450: The Bears were playing good football at the moment Jay Cutler and Matt Forte got injured last season. They signed Jason Campbell in case Cutler gets hurt again, and Michael Bush to help Forte, but also they brought playmaker Brandon Marshall to reunite with his old quarterback in Denver.

Detroit Lions +450: The Lions had a big year in 2011, but trying to repeat it will be a really hard task for them.

Mathew Stafford finally had season without major injuries; that’s always a good thing, and with Calvin Johnson happy with his new contract, they should be ready to cause some problems this year. The problem for the Lions is they don’t have a stable running back, and their defense is still shaky.

Minnesota Vikings +2000: The Vikings think they have the quarterback for the future (Christian Ponder), but what they are really doing is wasting the best years of running back Adrian Peterson.

Peterson is probable for the start of the season, but Minnesota doesn’t have a team to even fight for a wild card spot in the NFC.