Carl Nassib, a 28-year-old defense end for the Las Vegas Raiders, uploaded a video to his Instagram. From his backyard in unfiltered footage and with a smile, Nassib announced that he was gay, becoming the first openly LGBT active player in the National Football League.

His announcement comes in the middle of Pride Month, where we celebrate progress in many areas of LGBT rights. Let’s take a look at other historical precedents

Carl Nassib is not the first athlete to come out as gay. However, there are many aspects of this particular story that make it a historic milestone.

One is that he is an athlete for one of the most masculine sports in the country. While it takes courage to come out in many contexts, there is something harder about coming out as a football player when compared to coming out as a figure skater.

Plus, he is the first active athlete to come out in the big four sports leagues. No other athlete in the NBA, NFL, MLB, or NHL has come out while playing for a team. This means there is an unprecedented spotlight on Carl Nassib and his announcement.

Two days before Nassib’s Instagram video, a French documentary “Faut qu’on parle” (We need to talk) was released. There, six athletes discussed their struggles and their joys as LGBT athletes, include high-profile rugby star Jeremy Clamy-Edroux. 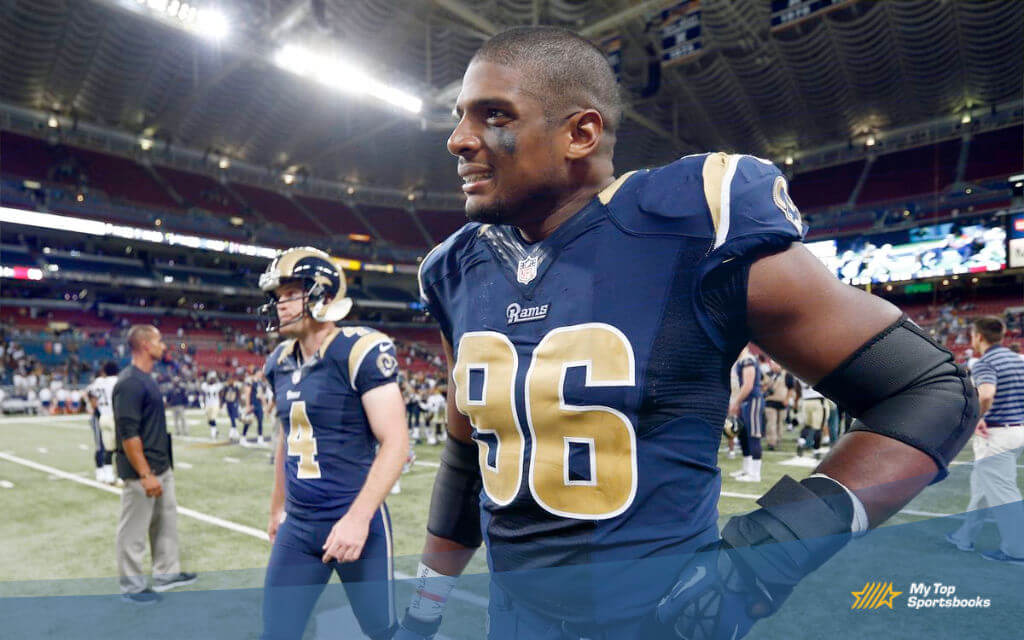 Other High-Profile Out Athletes

Other athletes have come out, however, they have done so either once they retired or never ended up playing for any team.

Michael Sam came out in 2014 just before he was up for the NFL Draft. This was also a historic moment and one with great risk. The draft is a moment that will determine a football player’s career.

He was drafted by the Saint Louis Rams in the seventh round of the 2014 NFL Draft. Many argue that his news was a handicap in his bidding leverage. Michael Sam never played a single game in the NFL. It will always be an open question as to how his news affected his career.

Nassib, on the other hand, has received solid support from fans, teammates, and favorable media coverage. It is a different moment now that coming out is no longer necessarily a threat to one’s career.

Another milestone in NFL LGBT history was in 1975 when David Kopay came out. He came out one year after retiring, meaning that Nassib is still the only NFL player to be active and out at the same time.

Kopay had a long and successful career. After playing for Notre Dame in college football, he went on to play for the San Francisco 49ers, the Green Bay Packers, the Detroit Lions, the Washington Redskins, and the New Orleans Saints.

He came out only two years after the American Psychological Association removed homosexuality as a diagnostically mental illness from the DSM. It is clear that he would have suffered professionally if he had come out while active in the NFL in the 1970s.

Many of the most high-profile and out athletes have been women. In many ways, they lead the charge for LGBT visibility in the sporting world. Many of these athletes are so famous that they are better known for their outstanding athletic ability than for their sexuality. This is, of course, the goal after all.

The US Women’s Soccer team has been amazingly successful. They recently won the 2019 FIFA World Cup, where more than 40 out lesbian and bisexual women participated.

One of them was Megan Rapinoe. She led the US team to victory and even filed a lawsuit for equal pay. She became even more of a gay icon when she refused to visit the White House during the Trump Presidency due to his reversal of previous LGBT victories.

Her pink mohawk, incredible athletic acumen, and strong will have made her iconic. Abby Wambach is another out player on the US women’s soccer team. Indeed the US team even includes an engaged same-sex couple. Their names are Ashlyn Harris and Ali Krieger. 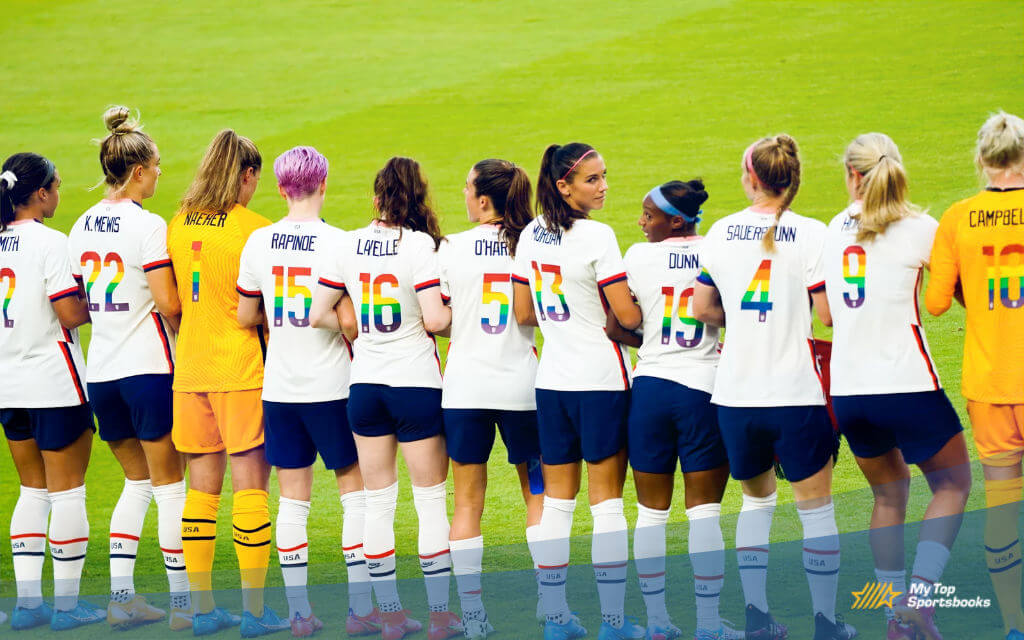 While we are celebrating many things and progress this pride month 2021, there are still many unresolved issues, especially for LGBT athletes.

One is that while it is more and more possible to come out in some contexts, there remain many spaces where athletes are not yet able to feel comfortable being themselves. The country is large and has many pockets of different cultures.

Another issue to keep an eye on in the coming years is the integration of openly transgender and intersex athletes. This remains a controversial issue as it brings up questions of fairness, inclusion, and makes us question exactly what are the boundaries of genders.

Although it remains difficult, it is clear that we may have to rethink some athletic structures so that we can make sure everyone has equal access to sport and the health, community, and respect that come along with it.