Super Bowl 53 (February 3rd in Atlanta) is technically a neutral-site game, but don’t expect an even split in the crowd.

While most Patriot fans who have the means to attend a Super Bowl have probably already done it, the team has a rabid fanbase that always shows up to the big one.

The Rams, on the other hand, moved back to LA ten minutes ago and just don’t have much support. The number of Rams fans willing to fly across the country is going to pale in comparison to New England.

On the field, it is a fascinating match-up between New England coach Bill Belichick, the greatest of all time, and LA whiz kid Sean McVay, who seems to be the model every team wants to follow now.

The matchup at quarterback mirrors the matchup on the sideline. Tom Brady, at the age of 41, is more decorated than any other player in NFL history, while 24-year-old Jared Goff is hoping to be the next great signal caller to lead a dynasty.

Let’s look at the current odds and pick a winner against the spread.

Do you believe what you have seen all year, or does the recent past combined with over a decade of dominance sway your opinion?

Analytics that look at the full season favor the Rams. LA was 13-3 during the regular season, while New England went 11-5 despite playing an easier schedule. The Rams point differential was considerably higher too: +143 vs +111.

However, the pedigree is not the same.

The Brady/Belichick duo has won five Super Bowls and played in nine. The Rams have won two playoff games since 2004, and in the most recent one, they got extremely lucky. In fact, LA’s NFC Championship Game victory over New Orleans may force the league to make rule changes.

Let’s see what the numbers tell us.

The numbers are close and they reflect the two different Tom Bradys we have seen this year. The B-minus regular-season effort from the aging legend, and the A playoff version that makes you forget the ups and downs of the long campaign. 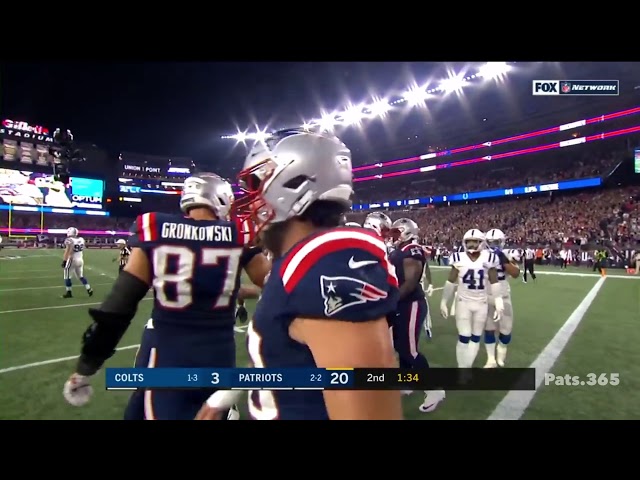 How to Bet the Super Bowl

The NFC has generally been better than the AFC this season, and it is hard to argue that the Patriots are the better team based on the regular season.

While New England’s heroics in the playoffs have been impressive, it is not as if Los Angeles hasn’t looked good too.

Getting a field goal in a tight game where LA is, according to advanced metrics, a pinch better seems like a good value.