NFL free agency officially begins on March 14th. But signings are going to leak out anywhere between 48-72 hours before that, which means we have less than a week to identify some value bets in the Super Bowl 54 odds.

While franchises like the Green Bay Packers used to be lauded for building through the draft, that’s old-world thinking in the new NFL where cap space is abundant. Other than the foolproof winning strategy known as “being the Patriots,” the formula most teams now emulate is the one the Seahawks rode to victory way back in 2014: load your roster with talent while your quarterback is still on a rookie contract.

Before we look at which teams may deploy a similar win-now strategy this year, let’s take a peek at the Super Bowl 54 odds from Bovada.

Will Patrick Mahomes’ generational arm be enough to get Punt, Pass and Kick legend Andy Reid his first Super Bowl title? The Chiefs are currently bottom-five in cap space, but are reportedly looking to free some up by cutting and/or trading linebackers Justin Houston and Dee Ford, who combined for 22 sacks last year.

The New England Lady Traffickers could also lose two key pieces after choosing not to franchise tag star defensive end Trey Flowers and behemoth left tackle Trent Brown. But something tells me they’re nice and relaxed about all this. Totally tension free, you might say. 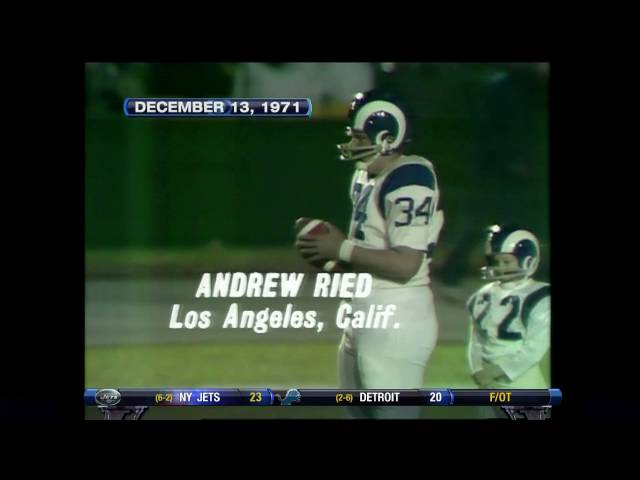 Neither the Rams or Saints has budged off the opening Super Bowl 54 odds that were posted a day after the Patriots’ sixth championship, and I’m still keeping a restraining-order’s distance away.

As pointed out by Around the NFL hero Chris Wesseling, Drew Brees couldn’t throw downfield in December and January and the team is primed to lose stud RB Mark Ingram. The Saints are also short of cap space, missing a 1st-round pick, owned by a gold-digging Gayle Benson (a true self-made billionaire unlike Kylie Jenner), and fresh off yet another devastating playoff defeat.

The Rams are set to aggressively retool in free agency after cutting center John Sullivan and linebacker Mark Barron, but like a lady scorned, I have lost all faith in the offensive genius who put up three points on the world’s biggest stage, and am lashing out.

Decades of unprecedented losing have made the Browns somewhat undervalued. GM John Dorsey struck oil in last year’s draft with Hue Jackson-hater Baker Mayfield and running back Nick Chubb, and only the Jets and Colts have more cap space going into free agency. After Cleveland took a chance on Kareem Hunt earlier this offseason, Twitter lit up on Wednesday with rumors of a much bigger move.

Odell Beckham Jr. Rumors: Trade To The Browns Would Be Fun, Crazy https://t.co/efw3ysXnci

Like the Browns, who have a Heisman Trophy-winning quarterback under rookie contract, the Texans have college national champion Deshaun Watson, who disappointed last year after setting the league on fire for five glorious weeks in 2017.

While there’s not much to get excited about on the Texans offense outside of the extremely “cool and relevant” DeAndre Hopkins, Houston has more than $70 million in cap space to put towards free agency.

Could they come out of nowhere to trade for Antonio Brown and/or sign Le’Veon Bell?

Despite compiling a 10-22 record over his first two seasons, Kyle Shanahan’s 49ers have better odds to win the Super Bowl than almost half the league. While this is likely tied to a certain Steelers diva WR and his Instagram romance with Jerry Rice, San Francisco GM John Lynch has since indicated he’s not interested in signing Mr. Big Chest.

And finally, given Captain Kirk’s Norse funeral of a first season in Minnesota, I think it’s fair to say that even Maroon 5 has better odds of playing in Miami next February. Like San Francisco, if you want to place a bet on Minnesota, you might as well wait to get longer odds.