In the minutes before giving his first commencement speech, Philadelphia Eagles quarterback Michael Vick(notes) professed to be more nervous than before a football game.

He had nothing to worry about. A lovingly raucous crowd of several hundred cheered Vick throughout his remarks Friday to graduates of the alternative Camelot high schools at the Kimmel Center in Philadelphia.

The fact that he surprised a pair of students with $5,000 college scholarships didn’t hurt either.

The theme of redemption proved to be the heart of the connection between the ex-con NFL superstar and the 450 graduates. Camelot’s six campuses in Philadelphia serve about 1,800 students with emotional, disciplinary or academic problems. 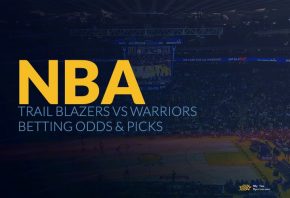 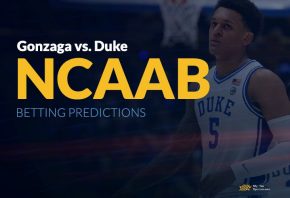