The Boston Bruins came on swinging, and they gave a crucial game one punch and look for the second, this Monday at 8 PM ET at CONSOL Energy Center, when they visit the Pittsburgh Penguins in game two of the Eastern conference finals.

The Bruins won game one 3-0 and brought all the momentum to their side. “They were a little bit frustrated, and we just wanted to put pressure on them. Good things happen when we do that,” Bruins Nathan Horton said.

The Penguins, talented as they are, looked a little rusty. “We didn’t play in a week, and I think probably was pretty emotional, getting into it a little bit,” Crosby said. “Like I said that’s not something we go out there looking for.”

All the stats are exactly the same, except that Pittsburgh gave more hits in game one, and the Bruins won more face-offs.  Boston just was able to score their opportunities.

“It did, I think, get us off our game,” Pittsburgh coach Dan Bylsma said. “I think we could have come out and scored a power-play goal, it would have been different. We weren’t able to get back at our game after that power play.”

The moneyline has Boston +173 to win game 2 and Pittsburgh as the favorite -191.  The Penguins have won eight of the last 10 games against the Bruins, and eight of those 10 were UNDER the game total.

“It’s a great start, but it’s just one game,” goalie Tuukka Rask said. “They keep doing that, they’re going to score some goals.” 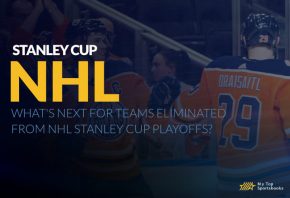 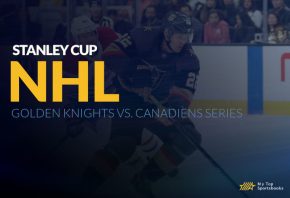 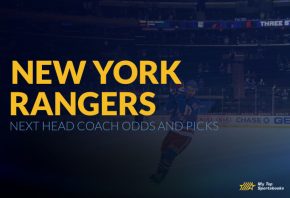 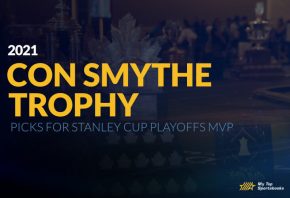