The NHL’s Central Division odds seem askew at first glance. St. Louis isn’t the favorite despite raising the franchise’s first Stanley Cup a few months ago and neither are the Predators, who won the division in each of the past two seasons.

Using the odds at BetOnline, let’s dig into why the Avalanche and Stars might have the best chance to win the Central despite having flimsier resumes than their competitors.

After upsetting the Flames in the first round of the playoffs and almost doing the same to the Sharks, the Avalanche had the luxury of picking fourth in the 2019 NHL Entry Draft thanks to a trade with the lowly Ottawa Senators.

Do @Mackinnon9 and Mikko Rantanen make up the best duo in the NHL? @Avalanche pic.twitter.com/CF1TQnUthW

To supplement the scoring of Gabriel Landeskog, Nathan MacKinnon and Mikko Rantanen, Colorado also swung a big deal in the offseason, landing gritty center Nazem Kadri from the Leafs.

Like the Avalanche, the Stars pulled off a Round 1 upset in dispatching the Predators and took the Blues to double OT in Game 7 before falling 2-1 to the eventual Cup champs.

Joe Pavelski and Corey Perry will give the Stars exactly what they need to take the next step this season, forward Tyler Seguin said.https://t.co/YuICWVW5BE

With ascending Scandinavian talents (John Klingberg and Miro Heiskanen) patrolling the blue line, Dallas is the best bet to win the Central and a sneaky pick to raise the Cup.

THE REST OF THE CENTRAL

With the 28-year-old joining Ryan Johansen, Kyle Turris and Nick Bonino up the middle, the Predators are deep at center and still strong on the back end with Roman Josi, Ryan Ellis and Mattias Ekholm.

The Blues, whose minor offseason moves are covered in the Early 2020 Western Conference picks, started their Cup run by defeating the Jets in six games. Winnipeg’s once promising future took another hit when 25-year-old D-man Jacob Trouba forced his way to New York this summer, but this is still a team with tons of talent.

Assuming RFA-forwards Patrik Laine and Kyle Connor eventually sign on the dotted line and rejoin fellow studs Mark Scheifele, Blake Wheeler and Nik Ehlers, the Jets are worth taking a flyer on in the Central. 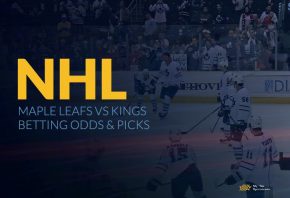 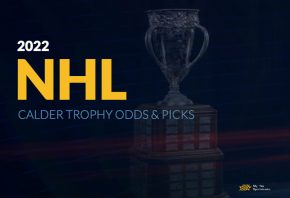 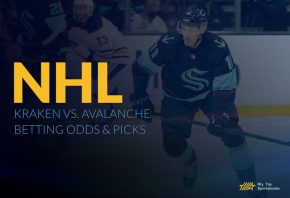