The New Jersey Devils are not making things easy for the LA Kings, at least not in the last two games of the series; while the Kings are one win away from winning their first Stanley Cup in 45 years, the Devils are two games away from an unexpected comeback. Devils and Kings will hit the ice for game six on Monday at 8 PM ET.

The last two wins by New Jersey have been hard work, but at least they now know they can win, which seemed impossible at some point in the series. “We survived out there,” goalie Martin Brodeur said. “I don’t think we played our greatest game, but we found a way to win. These are important games to win, especially at home knowing these guys play really well on the road.

“It’s a difficult thing to get yourself ready for games like that,” Brodeur said. “Now it’s been two (must-win) in a row. It takes a lot out of you, but it is worth it. I think that’s what the guys have been concentrating on all day, leaving nothing out there.

The only team that came back from a 0-3 to win a Stanley Cup final series was the 1942 Toronto Maple Leafs; the Devils look to be the second. “… Now we are going to LA again to try to ruin the party again,” the 40-year-old three-time Cup winner said. “They are so close to winning the Stanley Cup that I am sure it is getting to them a little bit, having all these chances and not being able to capitalize a little bit. We’re looking just to stay alive.” 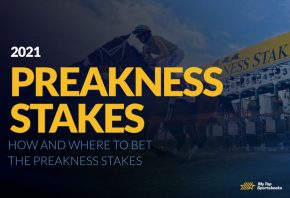 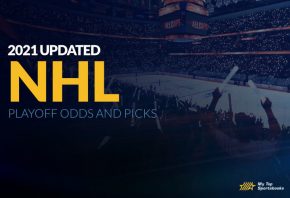 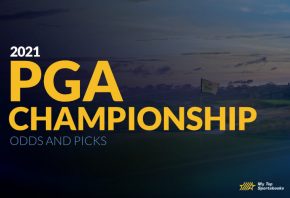 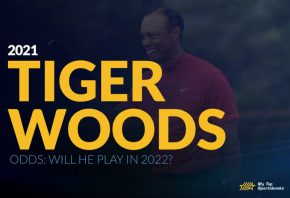