NHL teams’ odds are mainly used for moneylines and futures. If you are skilled at hockey betting, you may also start wagering on unusual bets, as the team props as well. Understanding NHL betting odds is key to NHL betting overall.

In this guide, we will cover the odds to win the Stanley Cup, the All-Star Game, and how to read them generally, as well. We will profile the favorites to win it all and details some of the most popular NHL bet types.

The futures bets that are the most widely wagered on are the odds of NHL teams winning the Stanley Cup. After all, this is the big prize every year that we are excited about. The top teams from North American face off to determine who is the best of them all!

As these are futures lines, keep in mind that they will fluctuate quite a bit throughout the year. Line movement is to be expected. It is important to come back now and then and make sure you are still getting the best deal, and that your betting odds reflect the latest news and trends.

Also, we include odds from several top hockey sportsbooks, such as BetOnline, so that you can compare them. Line shopping is an important part of any hockey betting strategy. That is because you want to make sure you are getting the best deal for your money. If you sign up at more than one sportsbook, you will be able to go line shopping on a dime!

Check out these profiles of the top five favorites to win the Stanley Cup 2021, according to the odds from top online hockey betting sites. It is important to know these teams well if you want to make the best NHL team bets. Their history, their fanbase, and their relative strengths will affect your overall hockey betting strategy.

Based out of Denver, the Colorado Avalanche competes in the West Division. Founded in Canada, the team found great success upon moving to Denver. In their premiere season in the Mile-High City, they swept the Florida Panthers in the Finals. 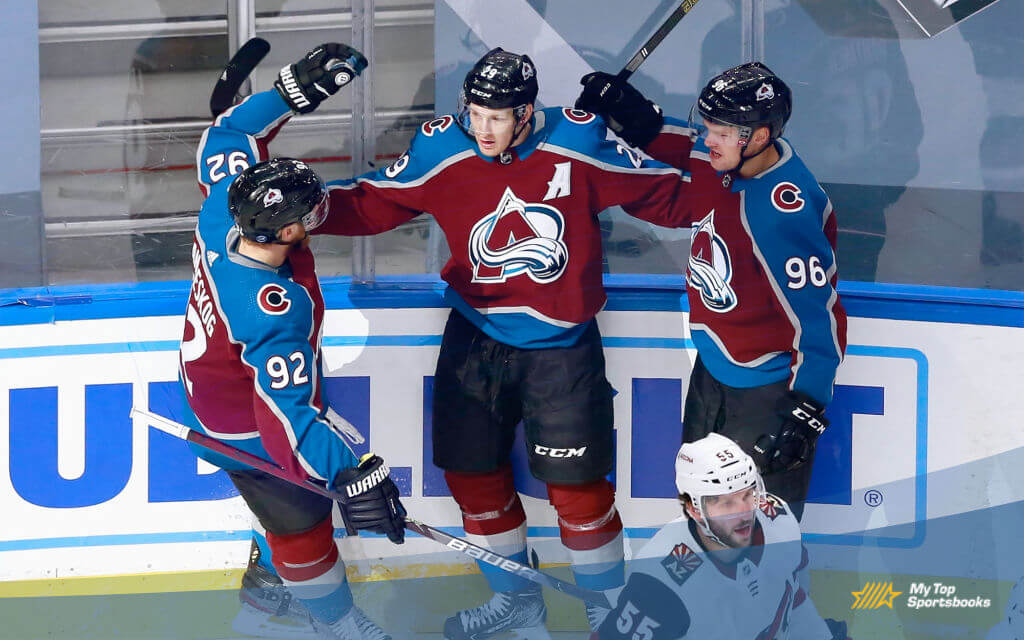 Also known as the Bolts, the Tampa Bay Lightning competes in the National Hockey League’s Central Division. Since their founding in 1992, the Bolts have won two Stanley Cups, in 2004 and 2020. After a rough patch in the 1990s, the Lightning has enjoyed a return to respectability, and with it, several successful seasons.

The Las Vegas Golden Knights compete in the National Hockey League’s West Division. As one of the most recent expansion teams, they had their debut in the 2017-2018 season. Most expansion teams have trouble at first, but not the Knights! They reached the Stanley Cup Finals in their very first year.

Also known as the Isles, the New York Islanders compete in the NHL’s East Division. Based out of Uniondale, New York, they are one of three professional hockey teams that are based in the New York metropolitan area.

Founded in 1972, they struggled for their first two years, only to launch into success for many years. They entered the playoffs for fourteen consecutive years, including four Stanley Cups from 1980-1983. This is truly a historically successful team! They continue to be a force to reckon with in professional hockey. 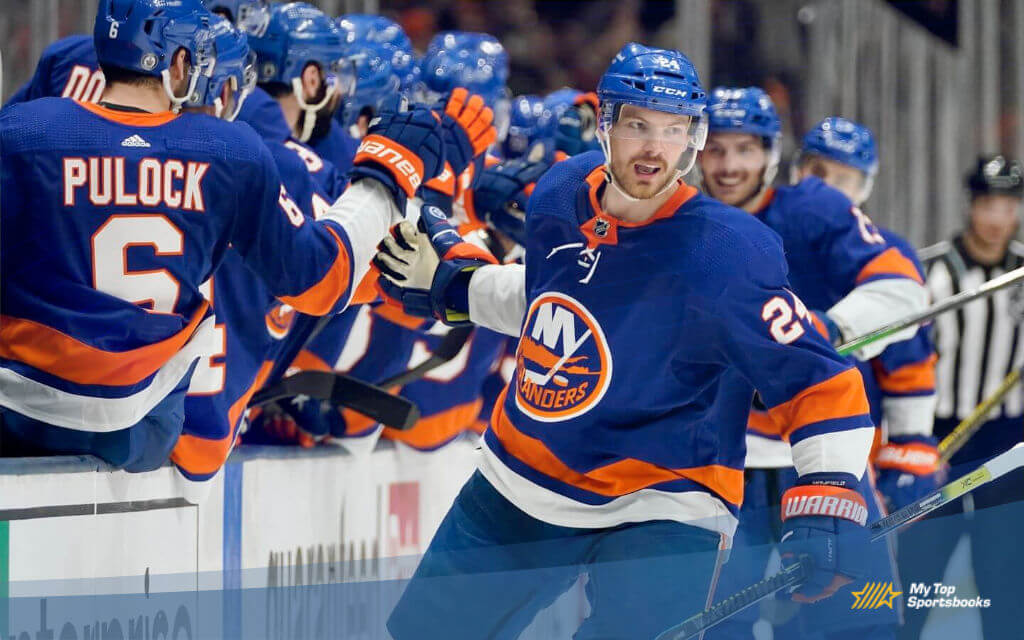 They are the longest continuously running professional hockey team in the world. Founded in 1909, they are the only NHL team to actually be older than the National Hockey League itself. For those who loved a storied franchise, you cannot go wrong with the Canadiens.

On top of betting on your favorite professional hockey team to win the Stanley Cup, you can place plenty of other types of bets too! You can bet on their odds to make it to the playoffs, or how far they will go in the postseason.

Do not forget the ever-important bets to cap off the NHL’s regular season either! You can bet on the winner of each of the Divisions This is basically the same as betting on NHL teams’ odds to make the playoffs.

These top hocket sportsbooks will have the latest odds for all these bets and more! Sign up here!