The International Olympic Committee (IOC) has just approved the addition of baseball (or softball), and four other sports, to the 2020 Olympic games in Tokyo. This move makes a lot of sense, and was enabled by the new rule that allows the host country to propose at least one new sport for inclusion in their Olympic games. Baseball has rapidly become one of the most popular sports in Japan, and now they’ll get a chance to prove their worth on a global scale, in front of their home crowd.

Baseball hasn’t been a part of the Olympic games since 2008, and the previous bid to rejoin the 2016 games in Rio was rejected. The big concerns have always been the lack of participation from the world (and its best players), along with the professional game’s blatant disregard towards PED use.

The MLB finally joined the rest of the major sports leagues and began testing for PEDs in 2003, but it wasn’t taken seriously until the late 2000’s. Even if you believe their testing is now up to snuff and that issue has been checked off the list, there has still been no ground gained with the MLB on shortening/pausing their season to allow players to participate.

The other sports that were approved include: karate, surfing (we told you), sport climbing, and skateboarding. The added sports are expected to dramatically increase the number of athletes competing at the Summer Olympics, and will also bring about the question: what exactly is sport climbing?

Whatever it entails, I’m excited to watch the world’s top athletes compete in it.

While I was brushing up on my climbing lingo, I found the time to set the odds surrounding baseball’s triumphant return to the Olympics, and a few other topics regarding the other sports that will make their Olympic debut.

Odds on the MLB allowing players to participate in 2020: 6/1

In order for this to happen, the MLB would either have to put a pause on their season, and players would be subjected to more games than the already exhausting 162 they play, or shorten the MLB season.

Maybe I’m just cynical, but I doubt any owners are excited about the idea of shortening the season, and dealing with the resulting revenue loss. The idea of playing for their country will be enticing for many players though, and they have four years to try and work something out. But, I’m not the only one who isn’t optimistic about it.

Odds on who will win gold in baseball at 2020 Olympics:

Keep in mind these are very early odds, and the only detail we know is that it will be a six team tournament. Who those six teams will be, and how they will qualify is still to be determined. However, these three countries should be locks to at least compete in 2020. 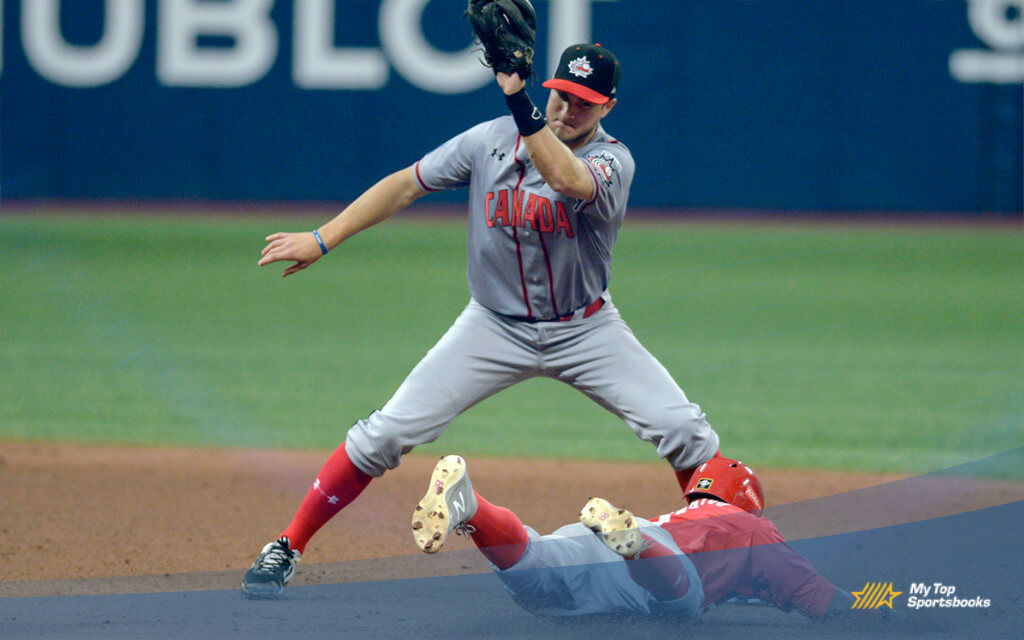 Odds of a baseball player being caught for PEDs at the Olympics: 5/4

There are 25 players per team, and six teams competing in the 2020 games. At least one of the 150 athletes will be caught, right?

If the MLB players can find their way in, the odds will only increase.

This swings on what the MLB and IOC can agree upon. If the world’s top players remain absent, baseball may not last long. Minor league players just don’t attract the same attention.

If the MLB gets involved though, the tournament will thrive, and the sport will gain a lot more international popularity. Baseball’s governing body better hope the MLB comes around though, especially after the disappointing return of golf has left a bad taste in the IOC’s mouth.

Odds of any of the other sports from the package being included in the 2024 games: 1/9

Although sport climbing may sound a little odd to the traditional sports fan, it is trending right now, and not just in North America. The popularity of television shows such as American Ninja Warrior are a testament to the rise of climbing and obstacle based sport challenges, and I don’t see it losing it’s luster anytime soon.

Along with sport climbing, surfing and skateboarding are both beginning to attract worldly attention, and I can’t see all of these sports flopping in the Olympics. Not to mention, karate and many other martial arts are only picking up speed.

Odds of Tony Hawk competing in skateboarding at the 2020 games: 50/1

Yes, he did just land another 900 at 48-years old, but it certainly wasn’t on his first attempt, nor his second. Hawk would be 52-years old by the time the 2020 games arrived, and his body just wouldn’t be able to withstand the beating. However, if he did, the television ratings would boom.

Odds of karate being the last martial art to get voted into the Olympics: 20/1

You can already watch boxing, judo, taekwondo, wrestling, and fencing in the 2016 Rio games, and there is a healthy list of others that are still waiting to get in. (We’re looking at you, MMA.)

Odds of sport climbing influencing the inclusion of other obstacle-based sports in the Olympics: 5/7

First, try to tell me these people aren’t athletes. Second, are you not entertained? The IOC is focused on attracting new sports that will entice today’s youth. These kinds of sports seem to be it, but can anyone accurately say what kids like these days?

Odds on surfing finally being acknowledged as not just a sport, but a way of life: 18/1

Although the rest of the world may not want to recognize it, I’m lobbying for you, Spicoli. 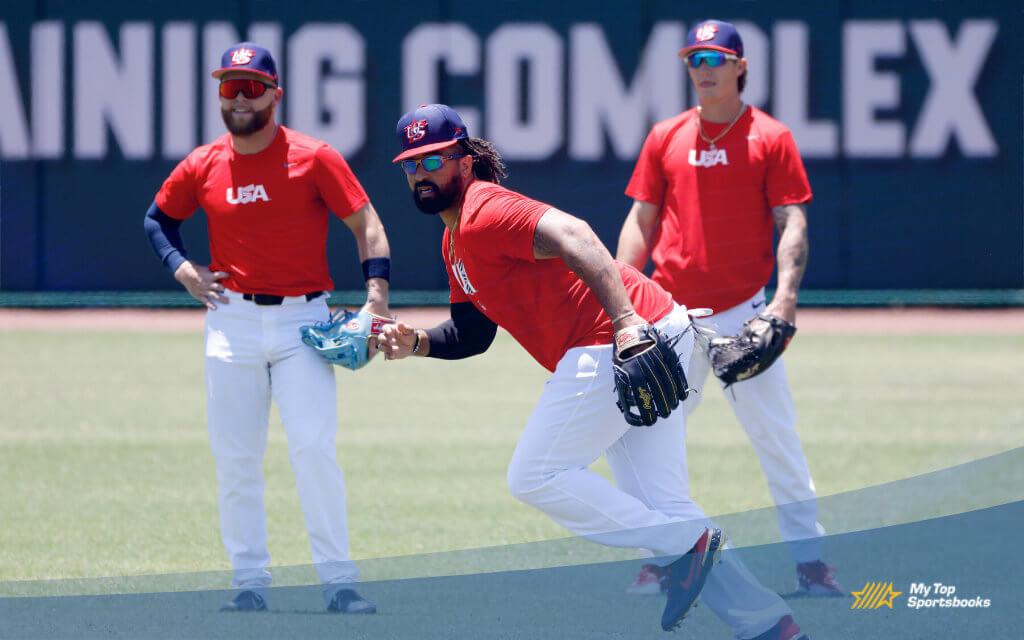 Odds on the next sports to be voted into the Summer Olympics:

The two main criteria for a sport to be considered for the Olympics are: possessing an international governing body, and it must be practiced around the world.

You may not believe me, but the first six sports listed do indeed satisfy the listed criteria.

Which sports get voted in next will be heavily dependent on which city wins the bid for the 2024 Summer Olympics. However, it’s ludicrous that cricket, squash, and bowling have not already been voted in. Tug-of-War may have to wait; although, it was an Olympic sport from 1900-1920.

While beer pong may be practiced around the world, calling it a sport may be a bit of a stretch; but it gets my vote!

Odds of Russia being allowed to participate in any of these events: 1/20

They can’t ban them forever, right? Whether they are successful in these events is another story.

Tokyo is a very clean city, and has yet to be described as hell. I really don’t think we need to worry; but, please tell me the IOC wouldn’t let it get any worse… 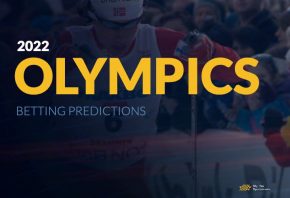 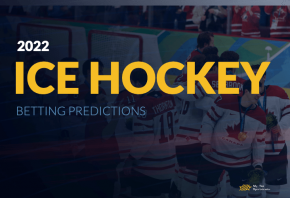 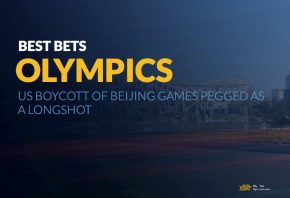