Costa Rica and Greece clash this Sunday in an unprecedented quarterfinals series at the 2014 World Cup, at 4 PM ET at Arena Pernambuco, in Recife.

Costa Rica and Greece clash this Sunday in an unprecedented quarterfinals series at the 2014 World Cup, at 4 PM ET at Arena Pernambuco, in Recife.

Costa Rica won group A over Italy, England and Uruguay; winning their first two games against the Italians and ‘Charruas’, and drawing against English men.  However, this is the first time they are favorites in the tournament.

“We are still writing the history of football for our country,” Costa Rica coach Jorge Luis Pinto said. “For that reason, because we know how much the country is enjoying our World Cup, we want to do it right. We are not favorites. Greece are a strong team, aggressive as well as technical, who have some very good players.

“They won the European Championships in 2004 so they have a pedigree, and they have the merit to reach the next stage of the tournament, though of course we also believe that of ourselves.

Greece lost badly against Colombia, but bounced back drawing against Japan and beating Ivory Coast in the last game of the group stage.

“I am delighted first of all that we bring joy to the Greek people,” said Santos. “We have time to think about the match with Costa Rica. We will go back to our base, think about it and study our opponents. We have to pay a lot of attention to this game, they came out top in the ‘Group of Death’ (against England, Italy and Uruguay). As a result, we cannot allow ourselves to underestimate them.” 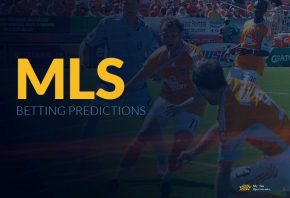 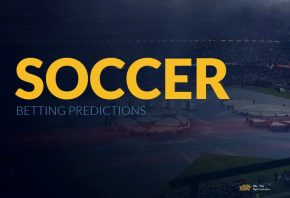