The 2018 US Open starts on Monday, August 27th and ends on Sunday, September 9th. As the last Grand Slam tournament of the year, the US Open is a player’s last shot to win a big one in 2018.

*All odds are courtesy of Bovada.

Novak Djokovic looked utterly unbeatable at Wimbledon, and the storm of “Djokovic BACK” articles propelled his odds to wild levels. Then he lost to recent teenager Stefanos Tsitsipas at the the Rogers Cup, and questions started to pop up again. 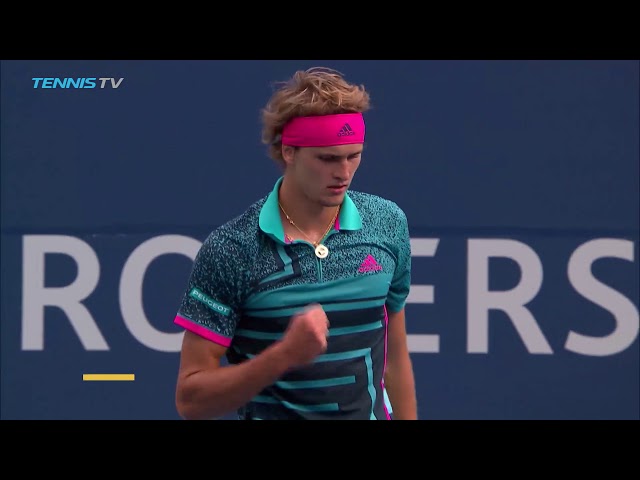 Tsitsipas is at +5000 to win the US Open, even after beating Dominic Thiem, Novak Djokovic, Alexander Zverev, and Kevin Anderson in Toronto. Bettors aren’t yet sold on the young podcaster, and in all honesty they shouldn’t be. The Rogers Cup gives young players a great opportunity to score upsets against top players, but we haven’t seen that translate into results at the US Open recently.

Maria Sharapova is also at +1600, but she’s not going to win so you don’t have to worry about her.

Serena Williams is still the favorite, and at far too short odds. After crashing out of San Jose 6-1, 6-0 to Johanna Konta, Serena withdrew from the Rogers Cup. Bettors should play close attention to her performance at the Cincinnati Masters, and be prepared to look elsewhere if she can’t measure up. There’s obviously something going on with the all-time great, and +300 doesn’t leave a lot of room for mysteries.

Simona Halep worked through some tough competition to win in Toronto, and did all the things she has to do to win in Toronto. Painting the lines like this isn’t terribly impressive visually, but does indicate that Halep’s ball placement is at a really high level heading into the US Open.

She isn’t the most exciting player to watch, but Simona Halep might be a great bet at +700.

Two Best Players To Bet On At ATP Basel Tourney