One of the sports that offer a variety of bets throughout the year is tennis. Tennis betting odds include matches and tournaments for both women’s and men’s events and range from the four grand slams to weekly tournaments around the globe. We have found the sites and sportsbooks that provide the best tennis odds for the smart bettors.

There are four grand slams in tennis, and the men and women play at the same event at the same time. The Australian Open is in January, the French Open in May/June, Wimbledon in June/July, and the U.S. Open in August/September. There are also end-of-the-season tour championships for the top eight players in the WTA for the women and the ATP for the men.

In addition, the ATP men’s tour has nine Masters tournaments with larger fields than the normal tournaments. These tournaments are spread throughout the year and take place in California (Indian Wells), Miami, Monte Carlo, Madrid, Rome, Canada (Toronto/Montreal), Cincinnati, Shanghai, and Paris. 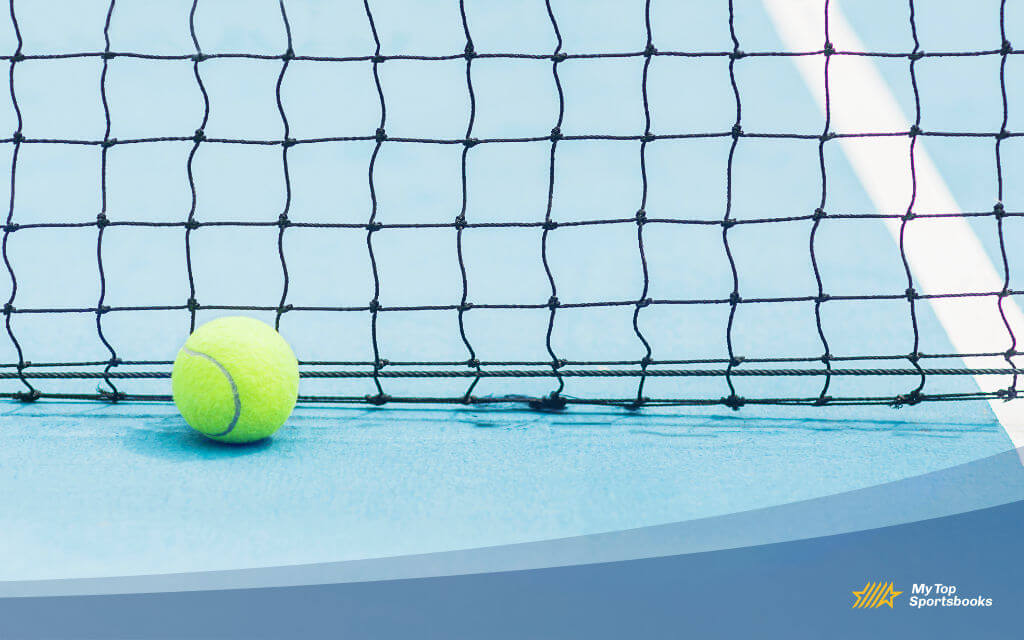 Before betting on tennis, it is best to learn how to read tennis odds. Much like soccer, there are three types of tennis odds, and here we will explain the differences.

Are Tournaments Played On Different Surfaces?

Yes, tournaments are played on a variety of surfaces. The season begins on the hard courts, including the January Australian Open. Both the ATP and WTA then shift to the much slower clay court season in the spring, culminating with the French Open at Roland Garros.

From the slow clay courts to the speedy grass courts can be a tough transition for even the most seasoned professionals. The grass court season is the shortest for the ATP and WTA and ends with Wimbledon. None of the Masters series tournaments or Premier tournaments are played on grass.

The rest of the summer is back on hard court with Masters/Premier tournaments in the heat of North America and the final grand slam of the U.S. Open in New York. The fall and winter months are also played on hard courts with a switch to indoor settings in colder climates for November and December tournaments.

Weather can impact the surfaces as well, and only the grand slams have roofs for the outdoor courts, and typically only one. So rain will postpone or suspend most matches, but wind and sun will impact outdoor tournaments and provide an element for the players to deal with. 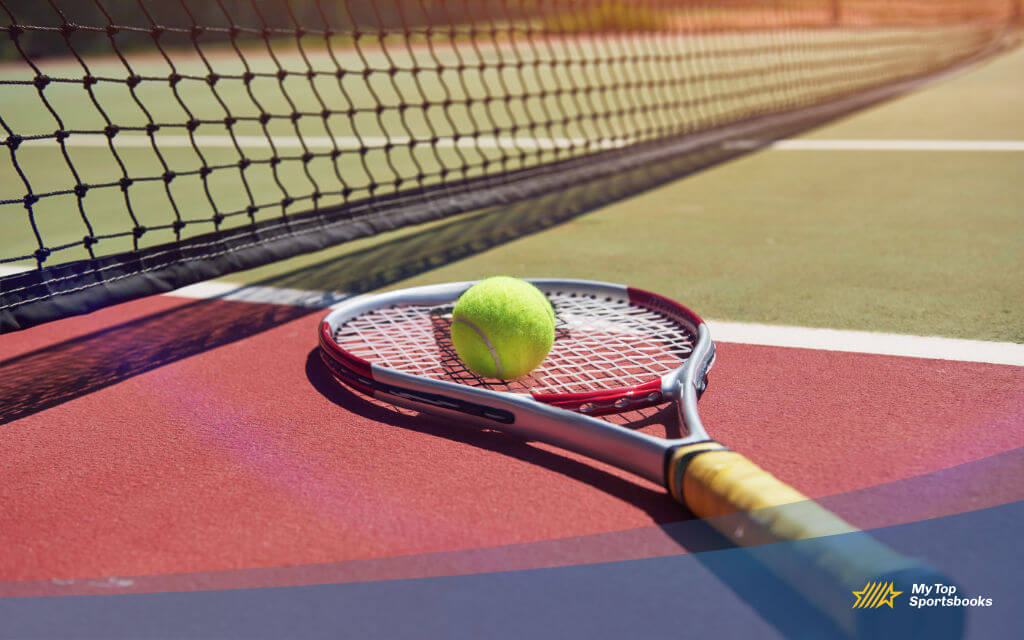 Are There Different Playing Styles?

This is the beauty of tennis. Different players have different styles of playing, and they can have advantages or disadvantages based on the surface or the matchup. Again the key is doing research on the players and the surfaces.

Players who are serve-heavy can be neutralized on a slow clay court. But the opposite happens on grass where long rallies are practically non-existent, and it is impossible to have long-term success without a powerful and accurate serve. The hard court, where the majority of the matches are played, can be more neutral, but some hard courts are faster than others.

Players have different styles as well. Not as many serve-and-volleyers are left these days, but there are a few. Some players are known for a specific specialty shot like a one-handed backhand or a big forehand. Others are strict baseline players, and still, others make a living on being strong serve-returners.

Left-handed players can add a wrinkle as some players have trouble handling the spin from a lefty player. It is best to look up the head-to-head history before making a bet to see if one player historically dominates another. Some players struggle against big servers or speedy baseliners that run down shots from side to side.

Here we will take a look at some of the popular questions about betting on tennis and provide answers that will help you on betting tennis.

Can You Live Bet Tennis?

Yes, you can live bet on tennis at most sportsbooks. Odds will change as the match progresses, and you can bet on who will win individual games, individual sets, and the match overall. Some books will even offer live bets on “Who will win the next game.”

What is a Good Strategy for Betting on Tennis?

Tennis betting can be overwhelming with all the matches, players, and options. In a non-grand slam week, there can be as many as six tournaments going on at the same time at the WTA/ATP level, and that doesn’t include challenger matches or the juniors circuit.

The best strategy is to do some research and find a specialty. Focus on a specific market such as women’s tennis or the hard court season. Learn who is better on clay or grass, and then take advantage of the value in those bets.

Are There Options Other than Betting a Winner?

Sportsbooks offer a variety of pre-match bets on tennis. In addition to picking a winner, you can bet on the over/under for how many games will be played. Before betting on this, do some research to see if the tournament is a best-of-3 or best-of-5 sets tournament.

Do women play with the same format?

Can I bet on correct score in Tennis?

Sportsbooks will also offer a correct score option where you can get better odds on saying that Federer will win the match 3-1 in sets or that Williams will win 2-0 in sets. Tennis odds will also be offered for each set where bettors can get odds on a 6-1 first set or a 7-5 second set, for example.