The UFC has named the women’s flyweight fight between Marina Rodriguez and Michelle Waterson as the headlining bout for Saturday’s UFC Vegas 26 fight card. The matchup was elevated to headliner status after the initial main event contest, Cory Sandhagen vs. T.J. Dillashaw fell through after Dillashaw suffered a cut during training.

Rodriguez is the No. 6 ranked strawweight in the official UFC rankings. She is coming off a second-round TKO win over Amanda Ribas in January. Before that bout, Rodriguez lost to former strawweight champion Carla Esparza via a split decision.

Waterson, who is the No. 9 ranked 115-pound woman in the UFC, won a split decision over Angela Hill in her most recent outing, which took place in September. Before she defeated Hill, Waterson dropped a decision to Esparza and another to the former champion, Joanna Jedrzejczyk.

On paper, this looks like it will be a striking battle, but if I’m Waterson, I’m doing everything I can to get the fight to the ground. Rodriguez showed her ability to end a fight with one punch in her win over Ribas. Ribas was a -335 favorite in that contest and she dominated Rodriguez on the mat, but when Rodriguez had time and space, she showed how nasty her striking is.

The problem Waterson is going to have in this matchup is closing the distance. With this being a five-round scrap, Rodriguez potentially has five chances to catch Waterson at distance and hurt her enough to finish the fight with her striking. A positive for Waterson is that she has not been stopped in the UFC via strikes.

I believe Rodriguez will use her length to keep Waterson at distance and rack up points with her striking to win this one.

Rodriguez has the edge in power, strength, height, and reach and I think that’s going to play a big part in this fight. I think Waterson is going to struggle to close the distance and that will allow Rodriguez to use her striking to great effect. With that, I think Rodriguez via decision is a good bet. If you feel that Rodriguez’s power at 125 pounds will give her an even bigger advantage over Waterson, a knockout pick would not be out of line.

The wildcard in this fight is Rodriguez’s defensive ground game. She struggled in the Ribas fight, so if Waterson can take her down and keep her on her back, Waterson could grind out a decision win. In the end, I think Rodriguez walks away with the decision victory.

With Waterson being a UFC and fan favorite, there’s a chance that Rodriguez will get more favorable odds as the fight nears.

This is an interesting physical matchup. Both women usually compete at 115 pounds, but with the short notice nature of this contest and it being a five-round fight, they will contest the bout at 125 pounds. I think that gives the physical advantage to Rodriguez. She already has a height and reaches advantage (see below). Another factor to consider is that Waterson is not a big 115-pound fighter. She was the Invicta FC 105-pound champion before she signed with the UFC. I believe the move to 125 pounds for this fight gives Rodriguez a big advantage. When you add that to Rodriguez’s better-striking numbers, the move to flyweight could spell trouble for Waterson. 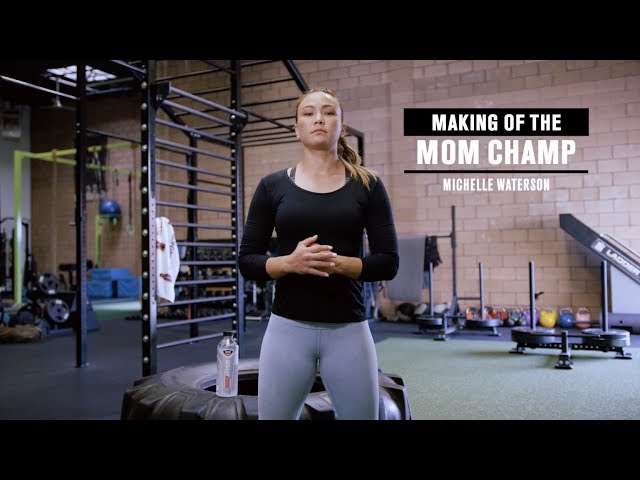 The UFC has invested time and money in making Waterson a popular UFC fighter. If she can win this fight, one she is not the favorite in, I expect the promotion will once again give her a big push.

Rodriguez got the MMA world’s attention with her upset win over Ribas. I think fans and the UFC want to see more of her striking ability. A win here could put Rodriguez on the path toward the top of the strawweight rankings. The 115-pound division could use some different names in the title conversation.