Anderson Silva steps into the octagon once again this Saturday night as the champ faces Chael Sonnen at the MGM Grand Garden Arena in Las Vegas, Nevada at 10 PM ET.

The moneyline has as the big favorite Anderson Silva listed -280 over Sooner +210. The Brazilian has nine successful defenses, and he’s recognized as the greatest skill fighter in the UFC with 14 straight wins.

The only problem with Silva and this particular fight is that he hasn’t been in the octagon in about a year, but if his shape is as good as we remember, there shouldn’t be a problem.

“Fighting Anderson Silva is very complicated,” said Patrick Cote, who lost to Silva via TKO in the third round of their UFC 90. “Not just physically, but mentally. It’s very, very complicated.”

Sonnen has had an impressive approach to the fight; he has shown a trash-talking style that could lead to two scenarios: 1. Sonnen gains a lot of courage and fights to an improbable upset, or 2. Silva will make him pay, and with toy with him during the fight.

With Silva, you know two things; he has the skills, and there is no one yet that has touched his mindset to make him doubt about his changes in any fight. Sonnen doesn’t like the guy who will start that trend.

Even if you think choosing Silva seems like a low profit and a boring pick; that will always be the best bet unless someone shows otherwise and beat the Brazilian. Take him to win. 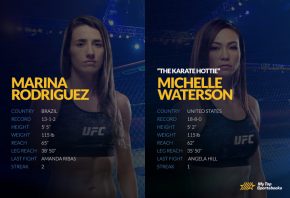 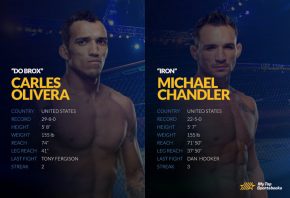 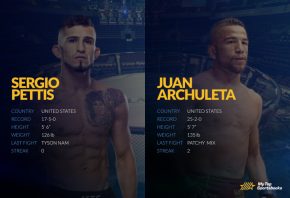 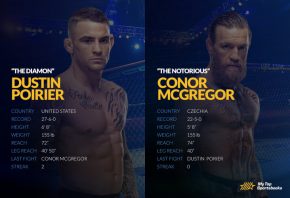