Everything you need for the best Breeders’ Cup Classic bets

Because of the strength of the field, the $6 million Grade 1 Breeders’ Cup Classic has been considered the best horse race bets of the year in the United States, although it gets overshadowed by the older and more publicized Kentucky Derby betting.

The mile and a quarter race on dirt is open to horses three years old and up and is run as part of the Breeders’ Cup series of contests that is held at a different racetrack each year. The Breeders’ Cup Classic will be run at Del Mar Race Track on November 6th.

With a broad range of Breeders Cup betting options available, be sure to check out the Breeders Cup post positions and odds before you stake. The vast majority of bettors focus on the Breeders Cup classic odds as those are the ones that gain global attention and generally make up the most exciting part of the two-day event.

Early odds have been established for a large number of horses that are expected to run in the Breeders’ Cup Classic and these will change as entries are verified or as horses drop out of consideration. You’ll find the latest Breeders Cup betting odds below. 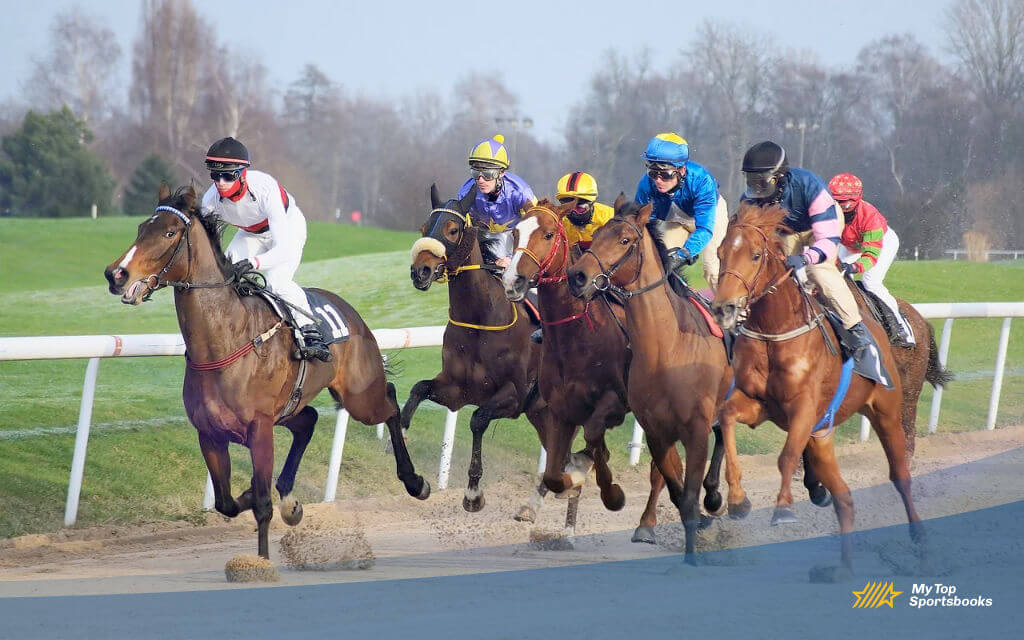 Every year, we review the Breeders Cup odds and explain where you can bet on the Breeders Cup, highlighting the very best bookmakers around. Even though odds have been set, it’s too early to provide free expert Breeders’ Classic betting picks, but those will be coming as we get closer to the date of the race and as Breeder’s Cup Classic odds change based on race results and other developments.

Read these helpful articles to learn how to bet horse racing and the Breeders’ Cup Classic:

For those who are still learning how to bet on the Breeders Cup Classic, we’ll run through some important tips to keep you in front of the pack. The Breeders Cup betting challenge is another great way to boost the value of your bet, so keep an eye out for that each year.

The horses in the Breeders’ Cup Classic, for the most part, are finishing at least their second season of racing. For the four-year-olds and up it is more than that, so they all have an extensive enough body of work to be able to see how they compare to each other.

The Breeders’ Cup Classic is akin to an All-Star race, so most or all of the entries have won their share of graded stakes contests, including those in the Triple Crown Series, the Road to the Kentucky Derby Series, or past Breeders’ cup races.

There are a variety of websites to find racing charts that detail the results of prior races, including order of finish, payouts, and number of lengths between finishers.

Some horses are more active than others following the Belmont Stakes with less frequency of high purse Grade 1 stakes races. An entry that has been off the track for a while may come into the Breeders’ Cup Classic with a little rust or they may be well-rested and ready to run a solid race.

Those entries that have consistently been entered in races and finished in the money are more likely to have success than those who have had a drop-off in performance, despite their past success. The level at which these top thoroughbreds race tends to result in a “success breeds success” outcome.

It’s important to look at the level of race the horse has been running in because wins in an allowance optional claiming race are likely not against the same caliber of entries that are found in a Grade 1 or Grade II stakes contest.

Racking up a bunch of high finishes in small fields against non-stakes winners won’t necessarily do a horse much good when they break from a starting gate with seasoned graded stakes winners or those consistently finishing in the money.

The grade of the race is usually more indicative than the purse, since some tracks, like Oaklawn in Hot Springs, Arkansas traditionally have high stakes, even on Grade II or Grade III races.

Who a horse has beaten and who they have lost to are important indicators of how they’ll perform against the high level of competition in the Breeders’ Cup Classic.

The Breeders’ Cup Classic is run at a mile and a quarter, the same as the Kentucky Derby and on the high end of the distances at which most thoroughbreds compete.

It’s critical to pay attention to the race distances in a horse’s resume because they can vary between six furlongs and a mile and a half; the length of the Belmont Stakes and the longest of the Triple Crown events.

How they perform at the exact distance and others is a good indicator of what can be expected in the Breeders’ Cup Classic. If they won races at a mile, but tired near the end, it may be a sign that a mile and a quarter is out their range.

On the other hand, if they finished in second or third in a couple of mile or mile and an eighth races but made up ground down the stretch, it could be an indication that they would fare better at the longer distance.

Most horses are trained to run at a particular distance and are generally entered in that length race, so a stretch to a longer distance or a change to a shorter one could put the entry at a disadvantage relative to other horses. 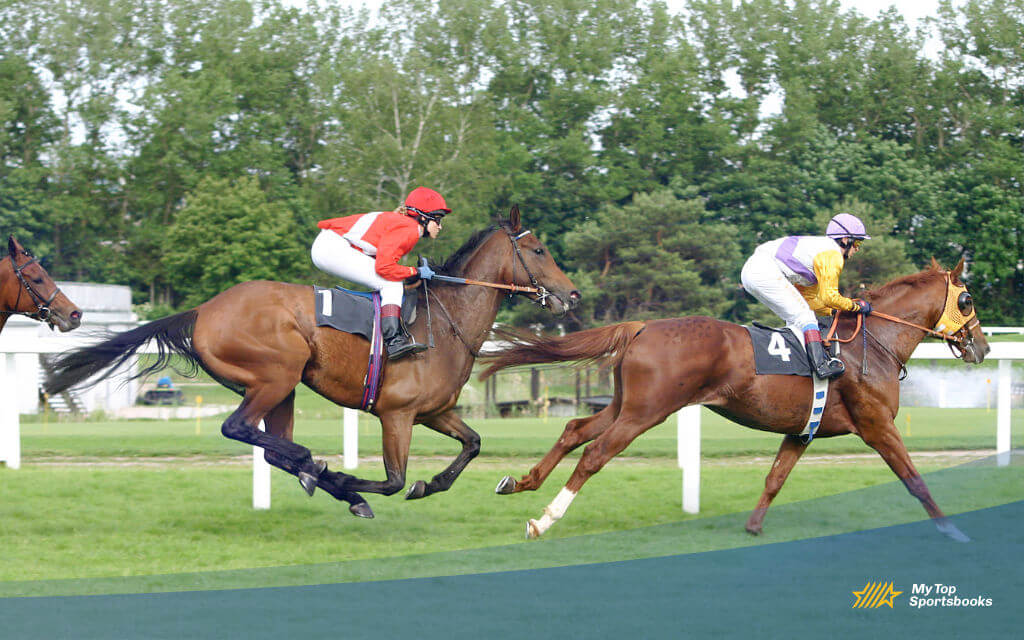 For most top thoroughbreds in big stakes races, regardless of the track at which the race is run, a trainer prefers to have the same jockey on board. There are also trainers such as Brad Cox who have better success in the Breeders’ Cup races than others, while some others like Bob Baffert seem to focus more on the Triple Crown Series.

While horses come and go, trainers and jockeys are active for much longer, possible decades during which they compile an extensive body of work.

Unlike the Triple Crown Series races which take place at the same tracks every year, the Breeders’ Cup moves around, possibly providing an advantage to trainer and jockey combinations that have been particularly successful at a location.

With the 2021 races held in Del Mar in Southern California, the trainers and jockeys who have more activity on the west coast may be more familiar with the track. Their horses will have more familiarity with the backside of the facility, possibly making them more at ease at the track.

Those horses that have been training and racing at the eastern tracks like Churchill Downs, Keeneland,  Pimlico, Gulfstream, and the NYRA facilities have more of an adjustment to make that could adversely affect their performances.

It could be a factor that makes the difference between winning and losing a big wager.

Where and When Will the Breeder’s Cup Be Held?

The Breeder’s Cup consistently changes its racetrack venue each year. This year it will be held at Del Mar Racetrack on November 6th.

What Sportsbook Should Fans Use?

With the variety of sportsbooks that cover the Breeders’ Cup Classic, it is important for fans to do their own research and make sure they pick the right one. A great way to get a head start on the process is checking out My Top Sportsbook’s list of reviewed sportsbooks to see what would be the best fit for you.

Who Are Some Favorites to Win the Breeders’ Cup?

Despite not being a part of the Triple Crown, this is still considered a part of the horse racing Grand Slam. The field will be incredibly stacked; keep an eye on the favorites, but make sure to keep tabs on dark horses.

The best Breeder’s Cup bet will be personal and fit neatly into your overall betting strategy.

When can I bet on the Breeder's Cup?

The best racebooks will have Breeder’s Cups bets all year long.