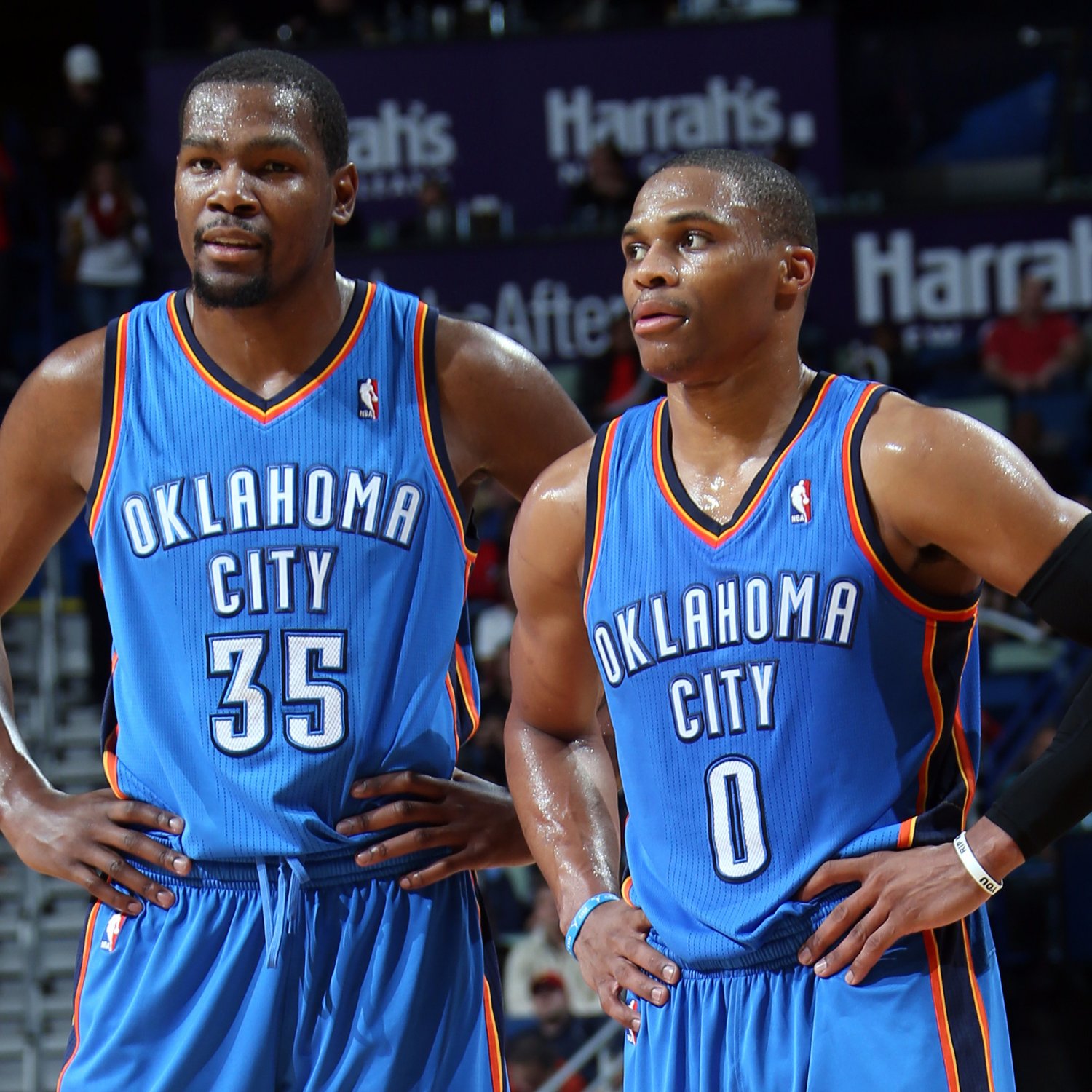 Denver catapulted itself back into postseason contention this summer.  The Nuggets scored a coup by getting Arron Afflalo from Orlando for just Evan Fournier and a second round pick.  Afflalo returns to Denver a better player than he was in his first stint with the team.  The Nuggets then added Jusuf Nurkic, Gary Harris (Michigan State) and Nikola Jokic through the draft.  Nurkic was thought to be a draft-and-stash pick, but the 7-foot center will begin his NBA career this season.  Harris was an absolute steal with the 19th pick.  Widely expected to be a top 10 pick, Harris will be the Nuggets’ shooting guard of the future.  Between Afflalo and Harris, shooting guard is now among the team’s strengths.  The second-rounder Jokic is likely a draft-and-stash selection.  Denver lost point guard Aaron Brooks to Chicago in free agency.  Injury issues decimated the roster last season.  The health of Danilo Gallinari, Wilson Chandler, Ty Lawson, JaVale McGee, Nate Robinson and others will determine the team’s fate this year.

Kevin Love trade talk dominated Minnesota’s summer.  The Wolves finally (and officially) traded the disgruntled forward to Cleveland on Saturday for Andrew Wiggins and Anthony Bennett, the last two number one overall picks.  Minnesota also received Thaddeus Young from Philadelphia and gave up Luc Mbah A Moute and Alexey Shved.  Not only does the trade provide some closure and clarity, but it also brightens this team’s future.  The sky is the limit for Wiggins, who has the tools to be a Scottie Pippen-like player.  Bennett showed signs of improvement this summer, and Young is a solid veteran forward.  The Wolves also drafted the raw but talented Zach LaVine (UCLA) in the lottery.  LaVine is another player who has elite athleticism but must hone his game.  In free agency, Minnesota re-signed Robbie Hummel and added guard Mo Williams.  Williams will back up Ricky Rubio.  Given that they lost a superstar, Minnesota made the best of a bad situation.  This team has unlimited potential if Wiggins, LaVine and Bennett develop and grow together as they should.  The Wolves will be fun to watch this season.

Oklahoma City had another lackluster offseason.  The Thunder pursued Pau Gasol but fell short, and the only impactful free agent addition is the sharpshooting Anthony Morrow.  Morrow will help stretch the floor for Kevin Durant and Russell Westbrook.  Beyond that, the Thunder had a head-scratching draft.  The team inexplicably drafted Mitch McGary (Michigan) at 21 when he would’ve been available for their 29th pick.  At 29, the Thunder picked Josh Huestis (Stanford), a player who they drafted to stash in the D-League this season.  Huestis may not have even been drafted had he not pronounced his willingness to spend a season in the D-League.  Oklahoma City also lost shooting guard Thabo Sefalosha and forward Caron Butler to free agency and Derek Fisher to retirement.  GM Sam Presti is hoping that the team’s young players develop into their replacements.  Guys like Jeremy Lamb, Perry Jones and Steven Adams will be relied upon more.  There’s no way around the fact that this was a lost offseason though.  The Kevin Durant free agency clock is now ticking.

Portland’s offseason was also uneventful.  The Blazers had no draft picks to build depth and were only able to add Steve Blake and Chris Kaman through free agency.  Those additions were largely offset by the loss of Mo Williams, however.  Blake will take Williams’ place but is probably a downgrade at the backup point guard position.  Kaman provides much needed depth in the middle.  Like Oklahoma City, Portland hopes its improvement comes from within as players like C.J. McCollum, Will Barton and Meyers Leonard continue to develop.  One has to wonder whether the Blazers overachieved in the loaded West last season though.  The bench questions aside, can LaMarcus Aldridge and Damian Lillard carry this team again?

The Jazz continue to rebuild and had a great draft.  Utah drafted Australian guard Dante Exum with the fifth pick and forward Rodney Hood (Duke) at 23.  Exum has as much potential as anyone in the draft.  If he meets that potential, he could be the team’s next superstar.  Exum will be paired with 2013 first-rounder Trey Burke in the backcourt.  Hood was projected by some to be a lottery pick and is another high-potential guy.  The Jazz retained Gordon Hayward, who was a restricted free agent.  He will be one of the team’s centerpieces moving forward.  Utah also added Trevor Booker in free agency and Steve Novak via trade.  Booker is a particularly nice acquisition and will get quality minutes behind Derrick Favors.  Losing Marvin Williams and Brandon Rush hurt little because neither player was part of the team’s long-term plans.  The Jazz have some growing to do, but are headed in the right direction.