On Saturday, March 13, Juan Francisco Estrada and Roman “Chocolatito” Gonzalez meet in a rematch. The first time these two met, which was in November 2012, Gonzalez successfully defended his WBA light-flyweight title via unanimous decision. On Saturday, eight years after that first matchup, the WBC, WBA, and Ring Magazine world super-flyweight titles will be on the line.

The first time Estrada and Gonzalez met, Gonzalez was at his prime while Estrada was on the come-up. The 21-year-old Estrada was 26-1 at that time. The 25-year-old Gonzalez was 33-0 and held the WBA flyweight title. Gonzalez held onto his belt in that matchup, defeating Estrada by unanimous decision.

Gonzalez has been at or near the top of the lower weight divisions for a long time and that’s admirable, but it seems as if Estrada is due to get that loss back from the man who defeated him over eight years ago. One thing that makes this fight interesting is that Estrada has avenged two of his previous defeats, if he bests Gonzalez it will make him three-for-three in that category.

I believe Estrada gets things done.

Prediction: Estrada at -165 via BetOnline.

First, let’s be clear, Gonzalez is a live dog, so there is no reason to shy away from betting on Gonzalez if you believe he still has what it takes to be an effective fighter. The only two losses he has are to Srisaket Sor Rungvisai in back-to-back contests in 2017. Since those setbacks, Gonzalez is 4-0 with three knockout wins.

I feel Estrada will be better prepared for this matchup than he was for the first fight and that he is the better — but not by much — boxer right now.

I expect this to be a tightly contested matchup that goes the distance.

Pick: Estrada by decision -165 via BetUS 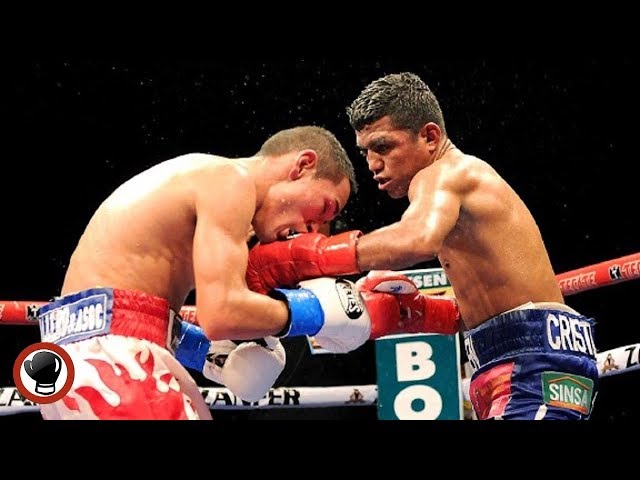 As the odds show, this will be a close fight. Estrada is excellent with his counters, but he doesn’t make his opponent miss as much as he should. Gonzalez is a sharp fighter in close and that could hurt Estrada, who tends to keep his hands low. Estrada performs well when he is more aggressive, but he isn’t always the best at defense. Estrada is very good at capitalizing when he has his opponents hurt. Gonzalez carries a high guard and his body is available to be hit, but by the same token, Gonzalez can land counters when his opponent attacks low.

The big reason to lean toward Estrada is that he has shown no slip in his game and Gonzalez has, even if it is small. As I said above, I expect this to be tight, but I give Estrada the very slight edge.

This is Estrada’s chance to show that he deserves to be the No. 1 fighter in the 115-pound division and to have his name on the list of the 10 best pound-for-pound fighters. For Gonzalez, this is a fight that could land him back at the top of the weight class and that would be an impressive achievement at this point in time.