Big moves involving star players this offseason have shaken up the NBA’s Eastern Conference to create a wide-open race to the league finals. Nobody has a crystal ball that can predict how further trades, injuries and the requisite team drama will unfold before the 2020 conference champion is crowned.

But that’s half the fun in trying to figure out which team to put your money on with less than two months before the season tips off.

Here are the BetOnline odds to win the NBA’s Eastern Conference:

Milwaukee is the obvious favorite after falling two wins short of reaching the NBA Finals. With league MVP Giannis Antetokounmpo and all the other key pieces returning, it’s difficult to bet against the Bucks. Heck, they even doubled up on Antetokounmpos, adding brother Thanasis at small forward.

Philadelphia came even closer to derailing the path of eventual champion Toronto, losing in Game 7 of the conference semifinals, but the 76ers had more upheaval to their roster. Jimmy Butler left for Miami, and his 18.7 points, 5.3 rebounds and 4.0 assists per game won’t easily be replaced.

Impressive defense here by Al Horford despite Giannis moving his pivot foot at least twice and getting a phantom foul call. pic.twitter.com/2VBXMkbRLb

In addition to losing Horford, the Celtics no longer have Kyrie Irving but they found a nice replacement at point guard with free agent Kemba Walker (25.6 points, 5.9 rebounds).

First-round picks Romeo Langford (PG) and Grant Williams (F) have a chance to make an impact along with the possibility of a path of destruction made by undrafted Tacko Fall.

Brooklyn is the sexy pick after signing free agents Irving and Kevin Durant. But with Durant out for the entire season, and likely the playoffs, while he recovers from a ruptured Achilles tendon, it remains in question whether the Nets have the ingredients to win the conference.

Reigning champion Toronto will not be the same without playoff MVP Kawhi Leonard, but the Raptors were an impressive 17-5 without Leonard in the lineup last season. Except for losing Leonard and Danny Green, the experienced Raptors aren’t much different than last season. And with the parity of the East, they can’t be counted out.

Indiana added quality depth players such as point guard T.J. McConnell and small forward Justin Holiday rather than the marquee names that grabbed all the headlines. But getting guard Victor Oladipo back from a ruptured quadriceps tendon – perhaps by midseason – should be just as impactful for a team that was fifth in the conference last season.

Miami is remaking its image in the post-Dwyane Wade era, notably bringing in Jimmy Butler in a sign-and-trade deal. Combined with first-round pick G Tyler Herro from Kentucky, it will at least get the Heat contending for a playoff spot.

Orlando and Detroit got the last two playoff spots in 2019, and they are both counting on building off that after relatively quiet offseasons.

Rebuilding programs in Chicago and Atlanta continue with the additions of promising first-round picks (Bulls G Colby White taken seventh overall from North Carolina and Hawks G De’Andre Hunter at No. 4 out of national champion Virginia).

Feeling lucky? Then consider putting down some coin on the New York Knicks, Washington Wizards, Charlotte Hornets or Cleveland Cavaliers. It’s not likely to pay off, but if there was ever a year where there was a chance at a big payoff, this could be it. 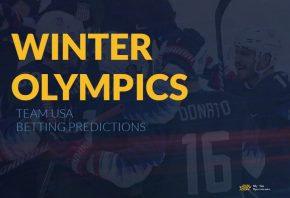 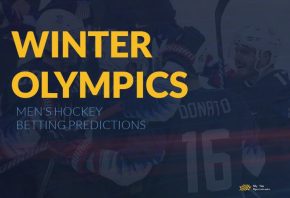 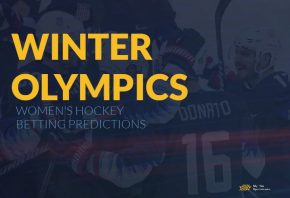 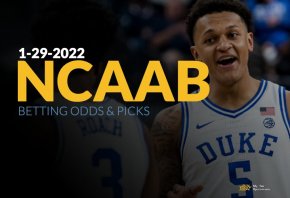