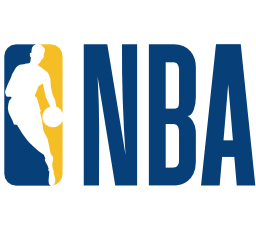 Learn how to bet on NBA Basketball spread, props, futures, and more 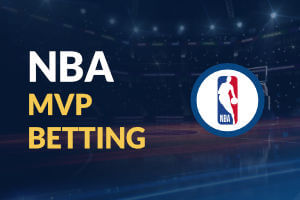 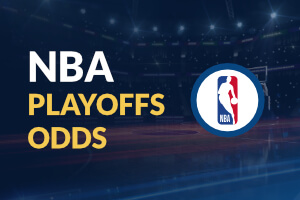 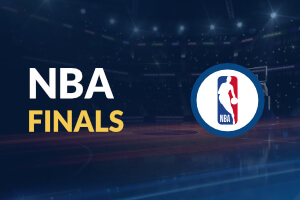 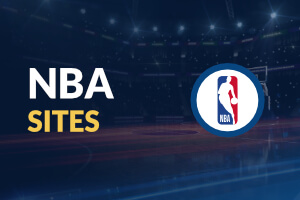 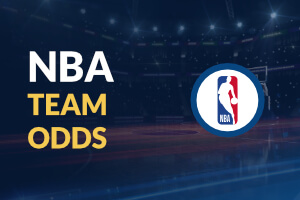 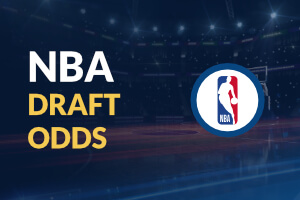 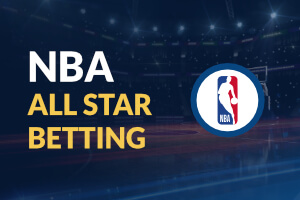 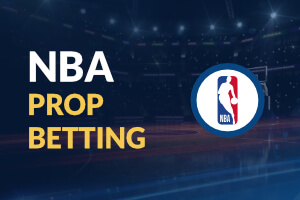 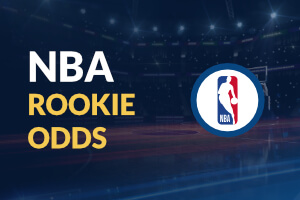 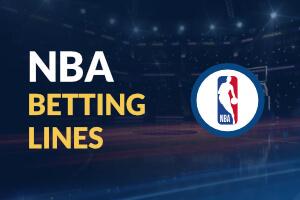 NBA Basketball odds for moneylines, props, and spreads will be available throughout the year. Check out the best NBA bets below.

Check out these NBA Future Bets

If you're wanting to bet on the NBA tonight, look no further than our free expert picks for the hottest NBA games. 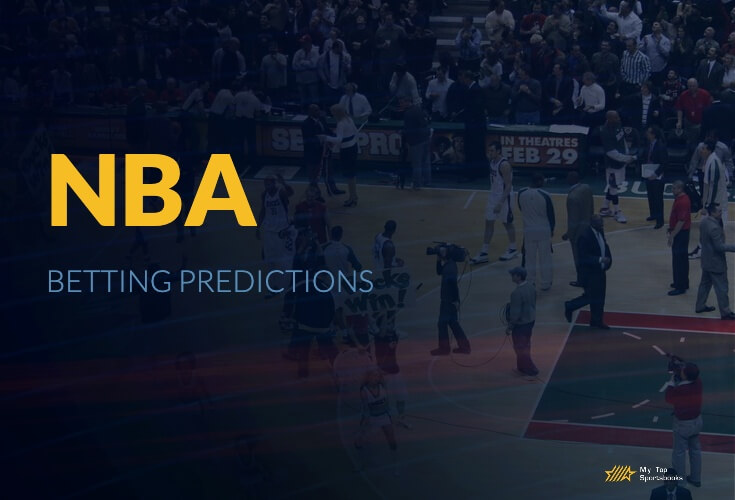 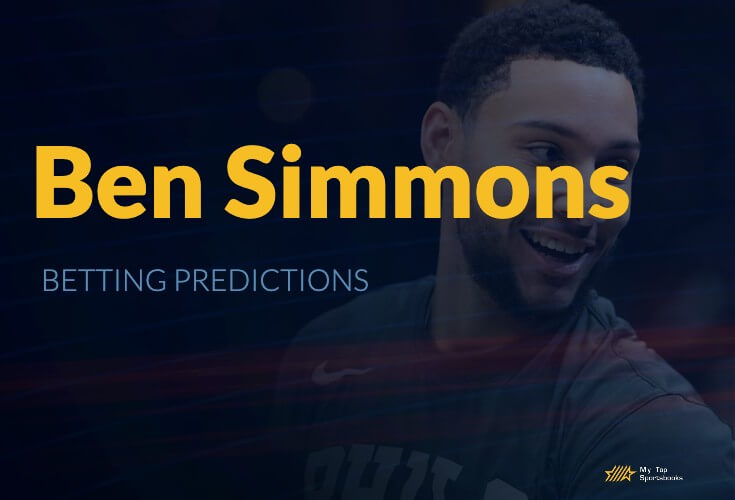 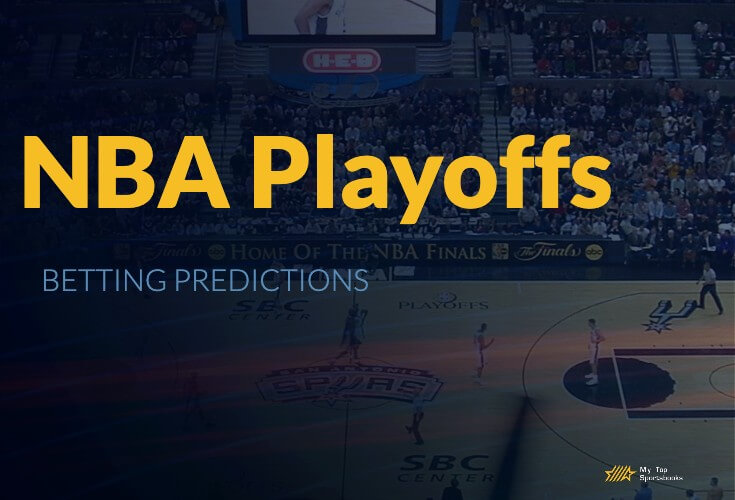 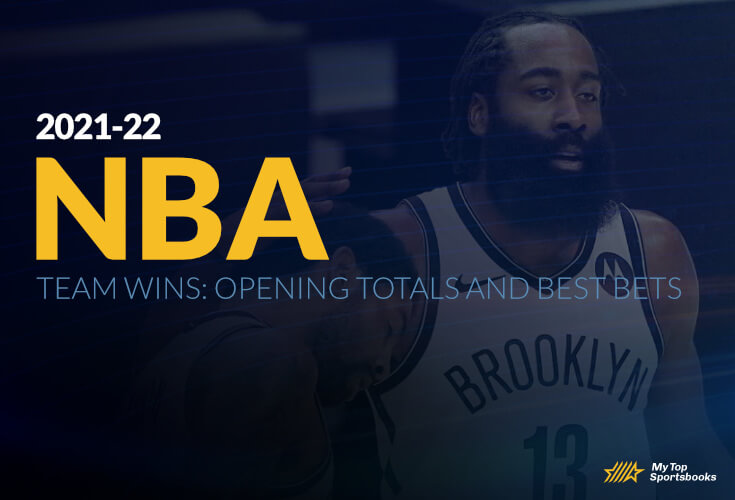 How to Bet on NBA Games

The NBA is the only other professional league that offers comparable betting options to NFL football. The high-scoring and sometimes lopsided nature of the game mean spread betting is a popular choice, along with all the multiple bet options that go along with that, like teasers.

While NBA basketball betting may not be as popular as football, the season runs for longer and features far more games to wager on. The strategies and information below will help you whether you’re looking at NBA preseason odds or making the best bets for the NBA finals.  So let’s examine all the ways you can bet on the hardcourt.

NBA Basketball Betting Against the Spread

The standard NBA spread looks like all the others: the home team will be on the bottom; the favorite will have a negative number, and the payout will be listed next to the spread. (If you’d like to learn more about the basics of spread betting, go here.)

Basketball spreads don’t see as much line movement as their football counterparts because they’re not available for as long and because less money is bet on the NBA.

As with the NFL, NBA spreads account factor in a homecourt advantage, but as you’ll see, some teams are so dominant that they’re favored no matter where they go.

As a result, the spreads can get pretty sizable when it comes to the NBA – especially when good teams are playing at home. But betting big favorites also comes with big risk. Not only could you fall victim to the back-door cover, but NBA players are notorious for going half-speed in the regular season. That is, if they go at all.

The newest trend in the Association is resting superstars during the year, and sportsbooks are always on top of it. So, if you see a loaded team like the San Antonio Spurs going off as +8 underdogs, the bookies didn’t screw up; chances are the Spurs’ best players are resting that night. In the sport with the fewest players on the court/field at one time, staying on top of starting lineups is crucial when betting the NBA.

Spreads in the NBA will usually stay in the same range as NFL games: it’s rare to see a favorite of over 20 points, except in the NBA All Star Game, and only big mismatches will see double-digit spreads. For the most part, NBA spreads will be single digits in favor of the home team.

The moneyline is an option if you just want to try picking winners, but the return can be lacking in a league that is seeing more and more super-teams.

If you haven’t viewed our section about reading and understanding odds, that line means it would take a bet of $2,000 to win just $100 if you bet on Golden State to win. Conversely, the payout on a Utah upset would be big: $1,000 on a $100 bet. That guide will help you with NBA odds too.

Hoping for underdogs to win every night isn’t a great NBA betting strategy, thanks to a few powerhouses like Golden State and Cleveland stomping their way through the league, particularly in the playoffs. The best way to get any value out of those teams on a nightly basis is by using multiple bets like parlays, round robins, or teasers.

Other Types of NBA Bets

Game total betting for basketball is no different than any other sport. Because of the high-scoring nature of the NBA, the variance between game total lines can be huge. A pair of defensive teams could have a total of just 165, while on the same night, a pair of run-and-gun teams could be up against a total of 245.

We’ve covered all the details of how to lay a multi-team bet. For the NBA specifically, teasers allow bettors to adjust spreads by 4, 4.5, or 5 points. Not only do the point totals differ from football, but basketball teasers offer slightly better payouts than the NFL as well. A two-team, four-point teaser is even odds for the NBA, while a two-team, six-point teaser is -110 in the NFL. The maximum number of teams you are allowed to include in a teaser will vary by sportsbook, but it’s rare that the number is greater than 10. NBA and NFL parlays are also markedly similar. For instance, just like in football, you can’t include a moneyline pick and a pick against the spread for the same game in the same NBA parlay.

If you choose one of the bigger sportsbooks or even an average-sized one, you will find an abundance of props associated with each game, like totals for how many points or assists a player will get. Because the NBA is such an individual-driven league, many bettors view these types of props as safer bets, and often see them as a more worthwhile play than the spread. But you shouldn’t write off spread betting just because back-door covers can make it a frustrating experience; you can avoid some of that frustration thanks to props that feature alternate spreads and first/second half lines. While teams tend to rest starters when they’re up big in the fourth quarter – often allowing a well-beaten opponent to make the score more respectable – few teams take their foot off the gas in the first half. (Although you should note how a coach staggers the first-half minutes for his stars. Most do so in a similar manner from game to game.) The NBA offers some unique props for other events during the year that few other sports can claim. For example, you can bet on who will win the NBA’s Draft Lottery, who will be selected first in the draft, and who will win the annual Slam Dunk Contest at All-Star Weekend. The options for betting on the NBA are seemingly endless.

Because the NBA is so top-heavy in terms of contending teams, the championship futures market can sometimes lack the same appeal of other, more unpredictable leagues. There are only a few teams with a realistic shot, and while the long odds on every other team look attractive, they’re still not good value if the teams don’t stand a realistic chance. Take the Eastern Conference futures. Since the 2011 season, LeBron James’ team (either the Heat or Cavaliers) has been the odds-on favorites to win the conference. (“Odds-on” means they’re viewed as having better than even odds to win. Any team that is -101 or better would be an odds-on favorite.) While his teams have won the conference seven-straight times, waiting an entire six-month season and playoffs to win less-than-even money isn’t really in the spirit of futures betting. Luckily, they do offer plenty of long-term bets with wide-open NBA basketball odds, including the league’s MVP and Rookie of the Year award. These are the futures bets worth playing these days in the top-heavy NBA. 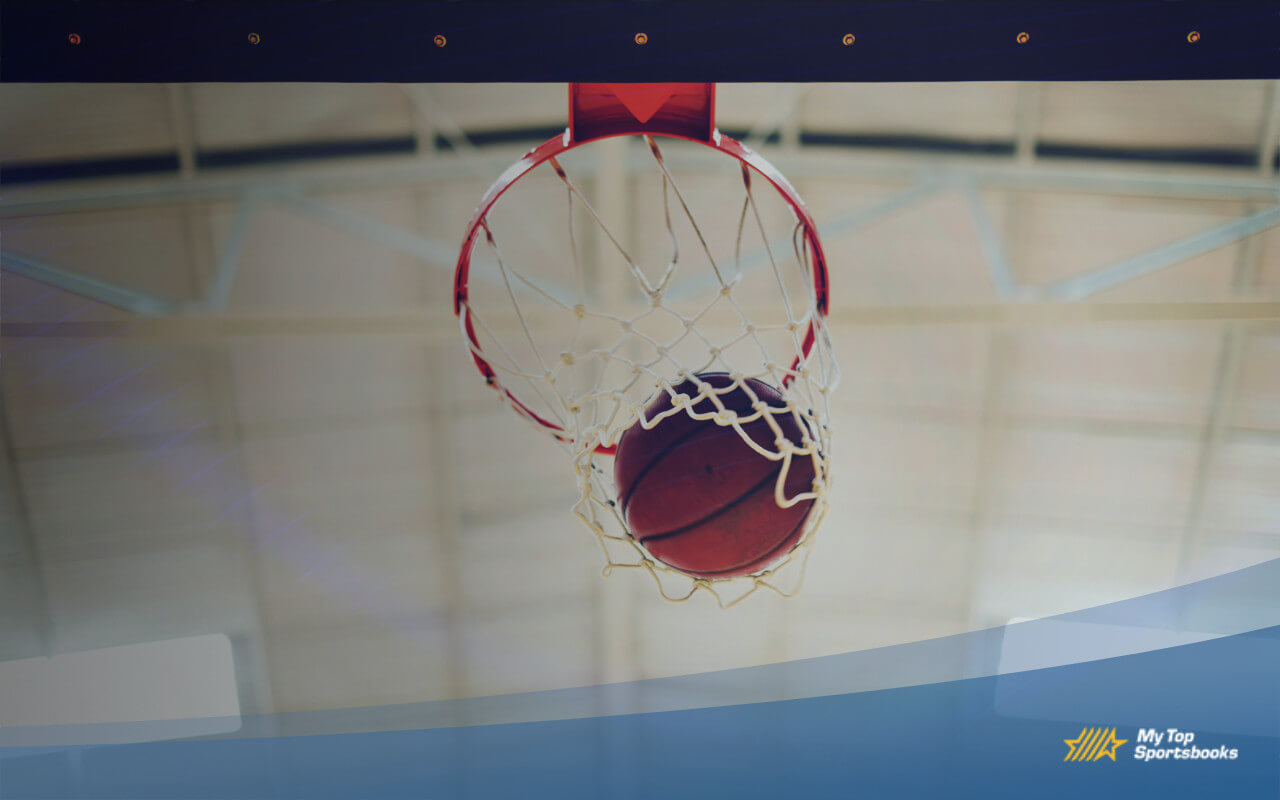 Having a few good NBA betting tips up your sleeve can mean the difference between going bust and going home a winner. Nothing can replace the keen sense one gets from years and years of watching and loving basketball, but some studying and paying attention to the right details can go a long way. Plus, even for basketball experts, learning some of these tips will help you make the best NBA bets.

Keep an Eye on Fatigue

It can be easy to imagine teams as static things. Like if a team is better one day, then they will come out on top the next. However, you are making a bet on the NBA game tonight, not the one from last week. And making the best NBA bet tonight could mean understanding which team is more worn out. Sometimes the fatigue is not factored into NBA odds, given you a strategic advantage.

So, how to tell? One thing is to check the schedule. You’re looking for two things:

If you think a team may be fatigued, that does not mean they will lose, but they are likely to be overestimated. This is a good time to look at the spread, where margins matter most. This lesson even applies to NBA preseason odds, even though it can be less gruelling.

Some teams rely heavily on talent concentrated in just one or two people. Even the most well-distributed teams have imbalances. If someone besides their big five is staring, check out carefully how the backup compares. Of course, they may be a big step down in terms of quality, but the team may be able to compensate by rearranging strategy. What happened last time with this starting lineup?

Live Betting and the NBA

Basketball is a high-speed sport that lends itself well to live betting. The score can go up every few seconds, and the shot clock ensures that will happen.

Plus, each basketball game comes with lots of different bets that you can make in the game. With the game being so fast, it is important to have an NBA betting site that updates their odds quickly. We have recommended sites on this page.

Here are some live bets you make during an NBA game:

Given the extra excitement of the live betting, it may be best to steer clear of your favorite. Just to keep a cool head. That being said, there are lots of reasons to get into live betting on the NBA:

What are the best NBA bets for tonight?

The best bet will always be the most fun bet. However, if you are looking for a safe bet, pick teams veiled at less than -150.

Is it legal to bet on the NBA online?

Yes, it is. In some rare cases, you will have to use local sportsbooks.

Where can I bet on the NBA online?

You can bet on the NBA at any of the online sports betting sites you find on this page.

What are the best NBA bets?

There are lots of different NBA bets. From props, to lines and spreads, you will have many options. Let fun and entertainment be your main guide.

What other leagues can I bet on?

In addition to the NBA, you can also bet on college basketball and sometimes the Chinese or European leagues as well.