We went 2-2 again last week, so we’re still at 6-6-0 for the season. Thinking about picking an odd number of games, so this doesn’t happen.

Here’s how they compare, statistically:

As you can see, Army and Oklahoma don’t compare, statistically, and a 31-point spread between two teams with these statistical profiles would be wholly justified.

Here’s the catch, though: it’s Army. Nobody wants to dunk on the troops. The players don’t, the fans don’t, and the head coach certainly doesn’t want to run up a 62-3 score on the next generation of young officers. That would be just disrespectful, and if there’s anything college football can agree on, it’s respecting the troops. 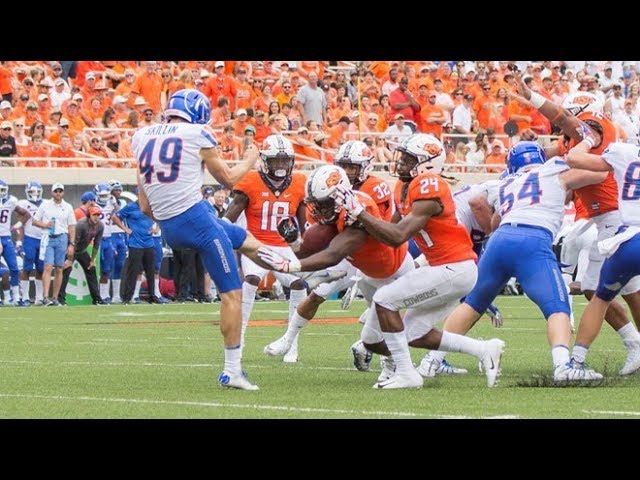 The other catch is that Army, like most service academies, is an option team. They excel in running the ball 60 times in two hours and getting home before supper. That doesn’t leave a lot of time for Oklahoma to run up the score, which (again) they don’t want to.

Betting tip: The troops and the points. Go Army!

The statistical comparison breaks down slightly in Florida’s favour, but that doesn’t tell the whole story:

What the stats won’t show you is that Florida has had every opportunity to massage their stats and still only comes away as a slight favorite. They won’t show you that Feleipe Franks went 17/38 last week. Did you know that it’s possible to throw two touchdowns and come away with a QBR less than 50? I didn’t, but I do now!

The only way the Gators are saved here is Tennessee is even less competent than they are. Which might happen, but will probably result in a 13-10 win for Florida.

Betting Tip: Florida hasn’t done anything to warrant being a road favorite against anyone.

Yes, LSU is the better team. Yes this a home game for LSU. Here’s the stats:

What the stats won’t tell you is that LSU played Auburn last week, and is looking forward to a mean run of games in the SEC. They’ll be beat up, and will be looking to preserve themselves for a sneaky tough game against Ole Miss, a home game against Florida, and then playing Georgia, Mississippi State, and Alabama all in a row. That is a nightmare schedule, and putting your chips down to blow out LA Tech doesn’t seem sensible.

Furthermore, and this is an entirely emotional thing: LSU pulled off a huge win on the road last week. Beating Auburn in Jordan-Hare is next to impossible, and LSU should feel great about what they achieved as 10-point favorites. There might be something of a hangover. LSU might want to keep things in low gear.

Here’s how the teams compare statistically:

USC is favored here because nobody trusts Mike Leach, it’s a home game for the Trojans, and USC is just supposed to be the better team. I think Washington State can cover here because JT Daniels is having trouble getting comfortable and there’s some issues on the offensive line. I also don’t think Clay Helton is a very good coach.

Betting Tip: USC might be really bad now that Darnold’s gone. Washington State plus the points.