The Africa Cup of Nations (AFCON) features some of the best players in the world, as African players leave their domestic leagues to head back to the continent to compete for the biennial Continental Africa major Championship tournament. AFCON betting is growing in popularity because African players are establishing themselves in top teams and football fans are now tracking them on the international stage.

The 2021 AFCON will be the 33rd edition of this football tournament. The tournament is slated for January 9th to February 6th, 2022, with the games due to take place in Cameroon. With 24 nations taking part, there are many games to look forward to in 2022. For those fans that like to bet on soccer, this is the competition for you. Many of the top-tier providers will be offering a range of betting lines, as well as live odds to enjoy!

The games will kick off at the turn of the new year, meaning the odds you see now are likely to adjust before the first game gets underway. The African Cup of Nations 2022 betting odds are now available, with a range of great soccer prop bets available at top providers. Before we get stuck into the odds, we want to remind you that we have some great African Cup of Nations bettings, as well as for other major soccer leagues like the English Premier League.

Looking at the odds, it looks like the African Cup of Nations betting options is going to be very interesting this year. As always with the sport of soccer, things are going to be unpredictable. Our in-house soccer experts will have their say and make some picks for specific betting lines in the AFCON tournament, as well as running through the African Cup of nations outright betting winners picks.

The 2022 event will see the inclusion of 24 teams, up from 16 in previous years. The move to increase the number of teams was a smart move, as it allows for a more exciting tournament and certainly opens things up, making the event more inclusive.

As always, it’s difficult to predict exactly how things will turn out. When we predicted the outright winner of Copa America, we were on point. However, the unpredictability of the sport means anything can happen. We will say that countries like Egypt, Ghana and Senegal are among the top teams.

Egypt is the most successful country in AFCON history, winning it seven times to date. While that’s true, they haven’t won the title since 2010. But, they currently have arguably the best-performing player in the world on their books in Mohammad Salah. As well as Salah, they have players like Ahmed El Mohamady, Ahmed Hegazi and Mohamed El Neny. While the other players will certainly add some steel to the team, it’s the 29-year old Mohammad Salah who has dedicated the odds. He’s playing some of his best football for Liverpool at the moment, meaning if he can repeat that on the international stage, then they will be in a very good position.

Another Liverpool star dominating the Premier League right now is the Champions League winner Sadio Mane, who has made himself a staple part of the Senegal team. They will go to Cameroon with confidence in 2022, with players like Koulibaly, Gueye and Niang standing alongside Mane. While Senegal doesn’t start out as favorites, we can see them causing the other top teams trouble and making it to the latter stages of the competition.

Another team worth mentioning is Ghana, which has been excellent in recent years—specifically in the qualification stages. They have a first-rate squad and will give any of the top teams in AFCON a tough game. Players like Gyan, Ayew, and Asamoah will be at the front of things and certainly the players to look out for in January. They may not have the stars other nations have, but the depth of their squad will not go unnoticed by the bookies.

What are the Types of Africa Cup of Nations Betting Odds

As is the case with most international soccer competitions, there is an almost endless list of betting lines and markets to choose from at AFCON. Each and every one of the 52 matches in 2022 will offer some excellent African Nations Cup betting odds. Those that wager on individual games, they’ll be gifted with a range of different lines, which will include some excellent live betting odds.

For American bettors, the most important thing to remember when wagering on international soccer tournaments is that moneyline bets will have three outcomes. American’s love winners, which is different from soccer, where often there are games drawn. This is even true in the knockout stages, where a game can finish as a draw after 90 mins in addition to a win or loss. Although, the knockout games will go to extra time to be decided.

But, don’t worry. Bettors will be able to get first-class moneyline odds on soccer bets, so as long as you’re taking into account that the game could end in a draw, the potential to receive an even higher payout is apparent. Draw odds are often quite favorable as well, so check these out.

For those that prefer a varying outcome, the best bookmakers will give you the chance to remove the option for a draw outcome, by choosing the “draw no bet” line, which results in a push. In knockout matches, you can also select the option for the “odds to progress” line, which involves selecting the winner of the match including any possible extra-time or penalty shootout.

Whatever betting line you choose, AFCON offers some great options that are well worth a look, even if you’re not familiar with the sport. 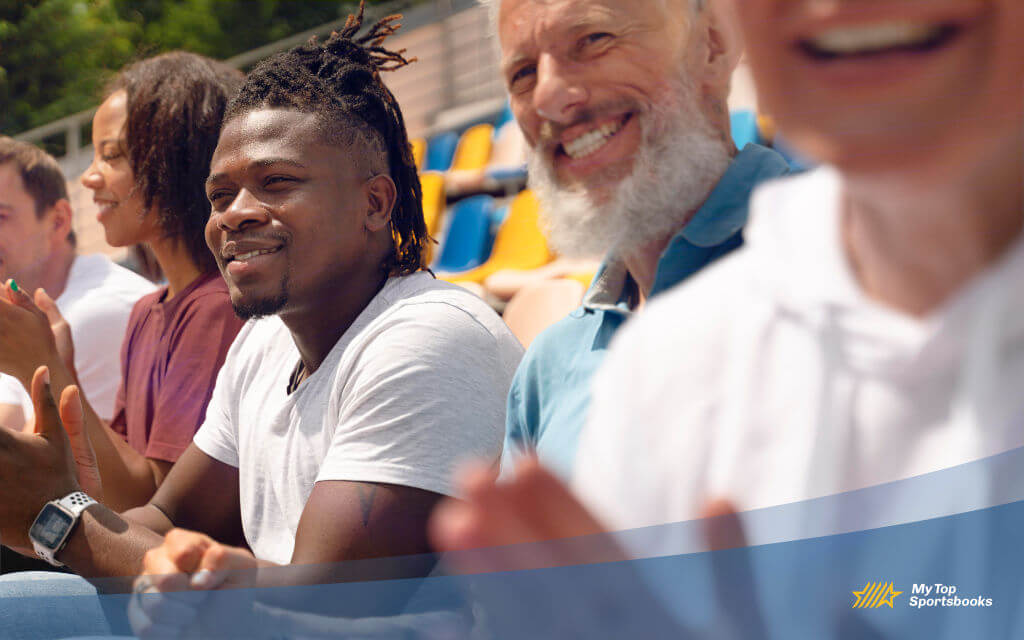 When is the Africa Nations Cup 2022

The 2022 African Cup of Nations is going to take place in the early weeks of 2022, starting on January 9th, with the host Cameroon taking on Burkina Faso. The CAF Confederation has divided the teams into six groups of four, with sixteen teams progressing to the next stage of the competition, the knockout stages. The knockout stages will be played as they are in other major soccer events, with single-game elimination matches. To keep our readers up to speed on what’s happening, we have listed the full list of groups as well as the schedule of games, highlighting key dates.

Now we’ve covered all the most important details for the upcoming Africa Cup of Nations tournament, we delve into the past of the tournament and take a look at who has lifted the coveted trophy in years gone by. As we mentioned briefly before, it’s Egypt who has won seven times, with Cameroon the second all-time winner with five wins. Ghana is the honourable mention, with 4 tournament wins, but they’ve made 9 championship final appearances. 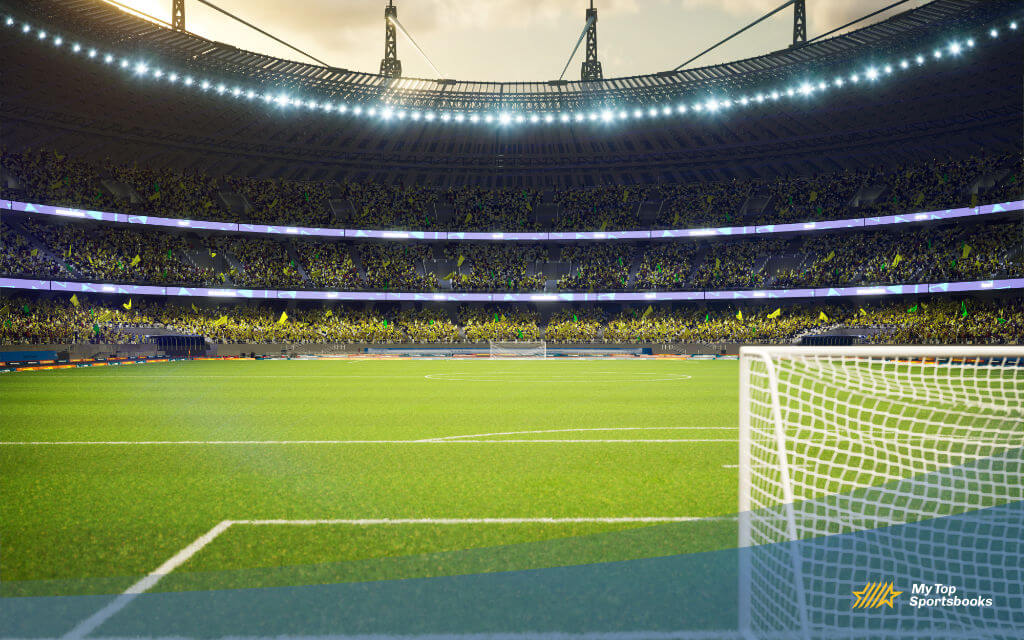 We roll back the years, all the way back to the inaugural event in 1957. Let’s take a look at how things have turned out: