The Champions League is the top competition for clubs across Europe. Thus, betting on Champions League games can be both fun and profitable for soccer betting fans. The Champions League includes teams from multiple domestic leagues in Europe, and often the biggest names in the sport play in the competition. Past winners include Real Madrid, Barcelona, Juventus, Bayern Munich, Manchester United, Liverpool, Chelsea, and Inter Milan, among others.

The Champions League starts with qualifications over the summer before the group draw in late August. The group stage runs from September to December. The two-legged knockout rounds begin after the new year. Typically the final is played in May at a predetermined location.

Liverpool and Manchester City look favourites to win it this year. Having said that, it’s been Real Madrid, once again, that is showing why they are 12-time winners.

Numerous sportsbooks offer odds on the Champions League. This includes single games and futures for the overall winner. Winners odds are typically posted at the beginning of summer. They change drastically when the groups are announced heading into September. We’ve done the early research for you searching through the various Champions League betting lines, and here are the best sites to use for the upcoming Champions League winner betting odds.

We offer regular Champions League bet predictions on our site. So be sure to check out our free picks section for in-house expert advice!

Check out these Champions League betting tips and strategies to help you decide which bets are the best to make. No matter what leagues you are betting on, you can always check out our free expert soccer picks and stay current. 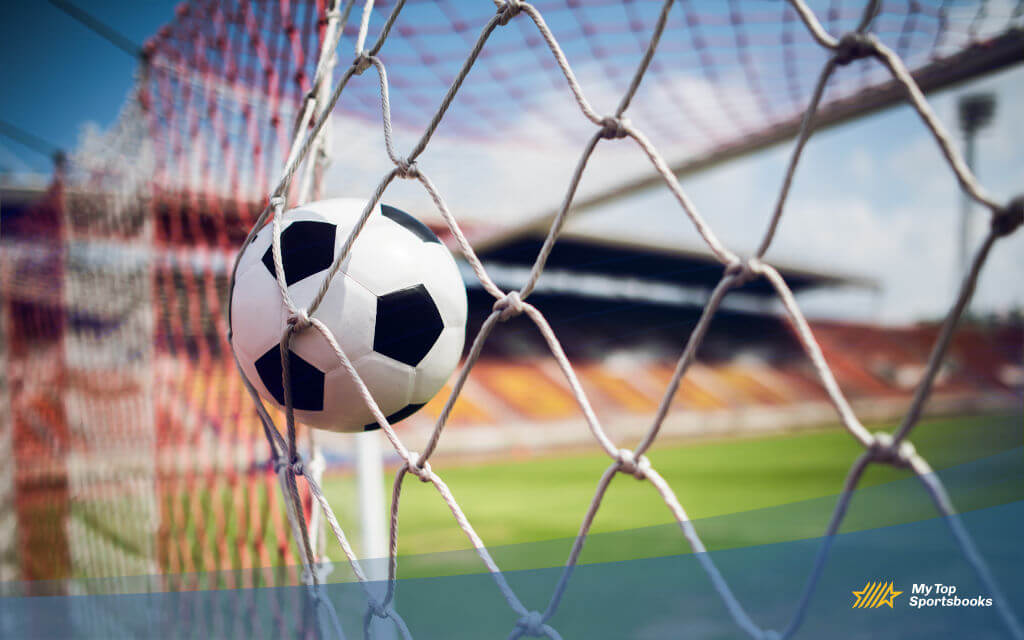 Learning about the teams and the players in the Champions League is important. Make sure you know what stage of the competition you are betting on, where the game is, and what the ramifications are. Late in the group stage, for example, some teams may have already qualified for the knockout round and thus will play a lesser team in the final group game.

Likewise, a team that has been eliminated before the final group game has nothing to play for. The odds will reflect this, so you should know before betting why the odds look different than normal.

The knockout rounds are two-legged, home and away. Make sure you know if you are betting on game one or game two of the round. Also, if it is game two, look to see what happened in game one. This will have an impact on which team needs to win or score more goals to win on aggregate in game two.

Champions League games in the group stage can often get out of hand early. Champions from power leagues like the Premier League and La Ligacan find themselves going up against teams from tiny leagues and budgets. It is not unusual to see a final score of 5-0 or 6-1 in some group games, and bettors can take advantage of this.

The depth of the big-budget teams is extremely helpful in the Champions League. Nearly every team in the group competition will have a league game on the weekend and then play a Champions League game on Tuesday or Wednesday. For teams from places like Greece, Croatia, Switzerland, Norway, and even smaller nations, this can be a hindrance as they don’t have the depth to play different players.

Remember, when it comes to Champions League final betting, the odds are likely to shift a lot!

It is tough to win a competition like the Champions League without a handful of superstars. A powerful striker, a shot-stopping goalkeeper, a tough defender, and a playmaking midfielder are crucial. Remember, this competition lasts nine months and includes 13 games. It’s crucial to have big-time players who are used to winning games in hostile territory. 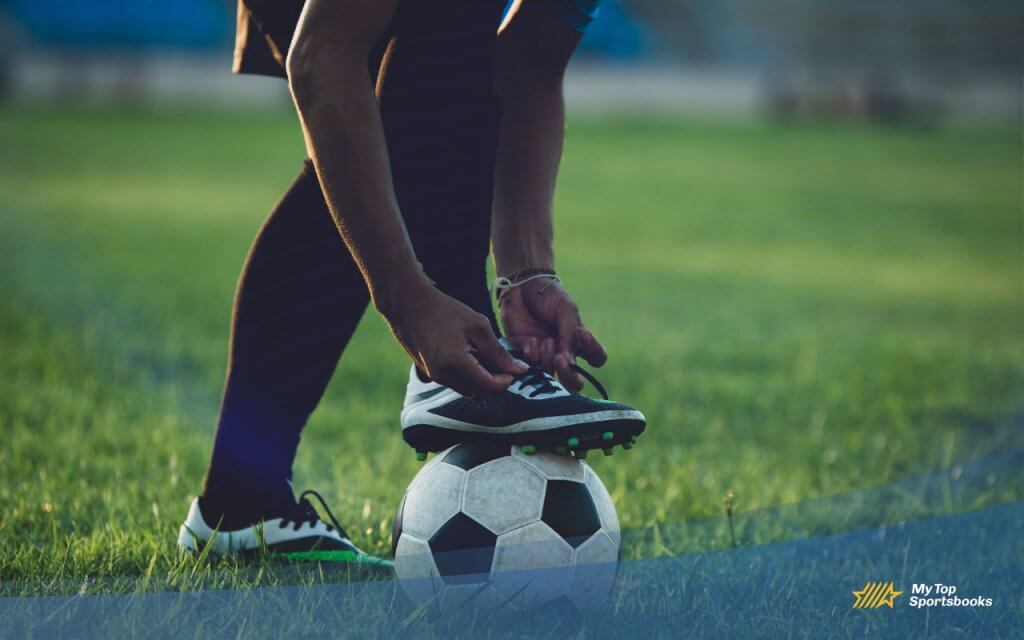 Know the teams and sites to trust

History can be your friend with Champions League betting. Very rarely is there a new winner as the top teams have built-in advantages with qualification, scheduling, budget, and experience. Knowing that recent winners tend to have success over and over again is something you can profit from. This is flushed out in the odds, as well as teams like Paris Saint-Germain and Manchester City pop up as favorites. However, the better value bets can be placed on teams with consistent success in the tournament like Bayern Munich, Liverpool, Chelsea, Real Madrid, Juventus, and Barcelona. Take a look at the current winner odds for the upcoming Champions League.

Not every sportsbook is valid and reliable. Make sure to use sportsbooks you can trust, so you aren’t cheated out of your money, so we have tested many sportsbooks and list the best ones for you to try. Signing up at these sites will give you access to great bonuses and competitive odds for Champions League action.

For example, the teams in Russia, Turkey, and Greece are much better bets at home than away. Something happens to them when they have to travel thousands of miles to England, Spain, or Portugal. Elevation can be an issue, too, so look to see if that has an impact on the betting odds.

Straight game bets are not your only option at most sportsbooks when it comes to Champions League betting odds. Most books will offer odds to win each group in the group stage. You’ll also find odds for teams to advance to the next round as the top two from each group advance. In the knockout rounds, in addition to betting on each of the two games, you can bet on which team will advance.

The best sportsbooks will also take action for Champions League betting on player props as well. Bettors can get odds on which player will score the most goals in the competition and who will win individual awards at the end of the competition.

There are always opportunities to find the best bets for the Champions League. But, remember what we’ve said here and you’ll be well on your way to that big payout!

We love Bovada, BetOnline and BetUS for Champions League Betting, but all of our top 5 sportsbooks will offer odds for each and every match from the group stage to the Final.

Where to find the best Champions League Betting odds?

You’ll need to shop around a little bit to find the best odds for Champions League betting. It all depends on the market you want to bet – don’t forget to compare odds across many sportsbooks!

Can I get a bonus if I want to bet on Champions League?

Yes you can! All of our top 5 sportsbooks offer a sign-up bonus. Bovada’s Bitcoin bonus is the juiciest one at the moment!

What is Champions League?

Champions League is a European Soccer super tournament. Each country sends their previous champion and some of the bigger countries get to send a couple more teams. Group stage starts in Autumn and the knockout rounds start in January. Final is typically early June or late May.

When does Champions League 2022 start?

The qualifying rounds for the 2022 Champions League are already ongoing. The group stage kicks off on September 14th, 2021.