Though many people were focused on election night and football season when college hoops tipped off last month, the best teams in the country have already played some top-tier opponents and, despite the cloud of FBI scandal hanging over the sport, the cream have risen to the top.

It would be a mistake to overemphasize games that take place in the season’s first month, since the money will be made in March and April, but we can learn a lot about the who’s who from early-season results.

Duke has already seen their preseason price slashed in half, and Gonzaga is certainly attracting attention too, thanks to a win over that juggernaut Blue Devils team. However, if you have interest in anybody else, it is likely their price has gone up, and that creates value.

Let’s look at the updated odds to cut down the nets in Minneapolis and see what angles we can find.

It doesn’t take a rocket scientist to understand why team with the three top recruits in the country, who may also be the top three NBA draft picks, is really good. While dominating Kentucky to begin the year was impressive, a somewhat tight win against Auburn and a loss to Gonzaga makes the Devils seem beatable.

That said, their price has been slashed in half since the beginning of the campaign, and it is hard to knock those who think they’ll be in Minnesota with a great chance to win it all. The first NET rankings, which is replacing RPI for the NCAA Tournament Selection Committee this year, has the Blue Devils at #6. But don’t read too much into that. The NET ratings don’t factor in preseason rankings. As a result, they are based on a tiny sample size, one which is far too small to accurately rank the top teams. Duke is #1 at KenPom, a far better indication of future success. 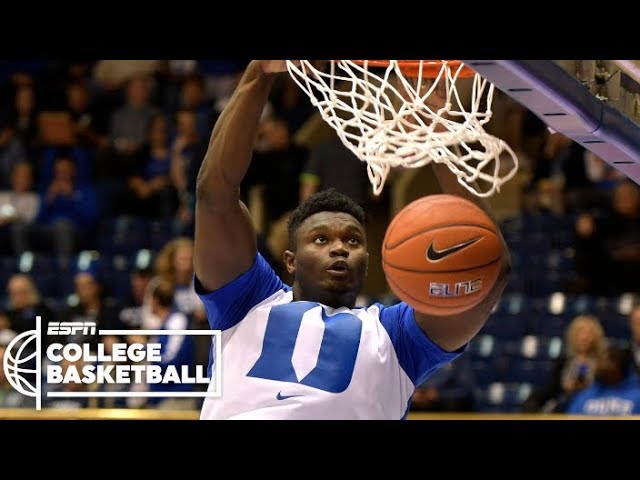 The value on Gonzaga may be decreasing since everybody saw them at their best beating Duke in Maui. Interestingly, the Zags won without a key piece: forward Killian Tillie, who is out for up to eight weeks after having surgery on his ankle in late October. The junior big man averaged nearly 13 points per game last season and should improve a team currently ranked #5 in the NET.

The Zags will be very well tested before conference play begins, and their odds will fluctuate based on results against Creighton, Washington, Tennessee, and North Carolina over the next few weeks.

Where Can We Find Value?

Before the season began, we recommended Virginia. Everyone remembers that the Wahoos suffered the biggest upset in NCAA Tournament history last season, but they have bounced back nicely. Their style — all defense and limited offense — may not be pretty but it wins a lot of games. At 14/1, you could do worse than take a team ranked #2 in NET and #3 at KenPom.

Michigan State has held steady at 33/1. Although Tom Izzo has failed to get out of the first weekend for three straight seasons, he also has seven Final Four appearances. The Spartans played a tight game against Kansas early, have beaten UCLA and Texas rather easily, and usually get better as the season moves along. They are rated number #7 in NET and #8 at KenPom.

NCAAB Picks; Purdue looking to make it seven wins in a row when they face Michigan