The NFL has it some stars.

Perhaps it was always this way, but, right now, there just seems to be an influx of talent that even the most avid football fan has had to take notice of.

Case in point, the pivot position. There was a time when the NFL topped out at 15 competent starting quarterbacks that started football games each week. That was a problem when there were 30 teams.

In September of 2010, John Clayton, then of ESPN, compiled a list of the top starting QBs in the NFL.

There are the usual suspects that dot the top of the charts, but the list bottoms out and fast. I mean, good God.

Within that Top 20 are guys like David Garrard, Jason Campbell and Kyle Freaking Orton. Extra fun: Clayton tries to project the chances of some of these up and coming pivots being elite. He gives Chad Henne 45%. Josh Freeman checks in at 35% while Kevin Kolb was given a 50% chance.

There was a time when the NFL topped out at 15 competent starting quarterbacks that started football games each week. That was a problem when there were 30 teams.

This is not a slight on Clayton, as most of our lists in 2010 would look something like this. The talent level had just tapered off, and, anything short of a top 10 star, competent QB play would have to do.

Fast forward to the start of 2018-19 season, and the lake got stocked with trout, and there’s still some pretty big fish left in the water.

There are about 5 tiers in the QB position before you even get to ‘competent / serviceable’.

That’s 20 dudes any team would happily slot into their depth chart under center.

The list doesn’t even include capable quarterbacks like Eli Manning and Alex Smith, or youngsters like Patrick Mahomes and Mitch Trubisky, or guys who have started NFL games for a long time in the league, guys like Andy Dalton, Joe Flacco, Tyrod Taylor and (don’t laugh) AFC Championship game starter Blake Bortles.

And this past draft saw no less than five quarterbacks taken in the first round!

All this to say, setting odds on who will win the upcoming NFL Awards was no easy task.

Alas, if the talent pool is as deep at QB across the rest of the skills spots, there won’t be a shortage of choices. 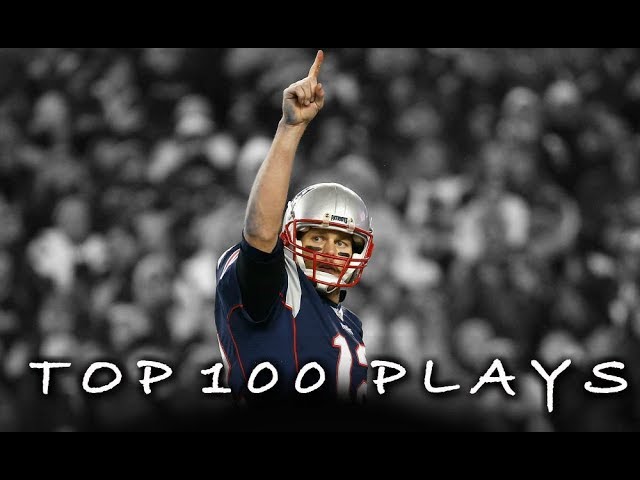 Quick Analysis: Aaron Rodgers is regarded as the best football player on the planet right now. He’s followed by a living legend. That’s a pretty sure fire way to lead off your MVP favorites. QBs in the NFC West and South are featured prominently. And when we say the field, what we’re really saying is other quarterbacks that could have an MVP season: the veteran Rivers’, Roethlisbergers’ and Staffords’ of the world, even the Mariottas’, Winstons and Prescotts. What would it take for a non-QB to take home the crown?

It would have to be something spectacular. Otherworldly.

For example, Le’Veon Bell would probably need to rush for 1,300 yards and 15 TDs, while catching 85 balls for 1,100 yards and 12 scores. He’d essentially need to have two years in one to have a legitimate shot in this conversation.

Antonio Brown or Odell Beckham might need a 145 reception, 2,000 yard season to make the cut. In other words, place your hard earned dollars on a QB.

Quick Analysis: Little consensus on who the favorite is, but it’s surprising that Watt makes the rounds at the top. Back injuries are no joke, regardless how otherworldly he is. Until I see him fully recovered, it’s the cover excellence of Ramsey and the interior domination of Donald here.

Quick Analysis: Barkley appears to be the real deal, and that’s a consensus across the books. We’ll roll with that. Seems odd to us that Sonny Michel appears even within the top 10 of OROY odds. A little too much depth for the Patriots for him to be unleashed.

Quick Analysis: There’s no better landing place for Bradley Chubb than the modern day version of the Orange Crush. Roquan Smith has found himself on some sites with the shortest odds, and while we agree on his star ability, Derwin James’ athletic ability and the defense surrounding him to make an impact moves him higher up for us.