Mike Tyson has recaptured the spotlight since returning to the ring to battle former light heavyweight champion Roy Jones Jr. in an eight-round exhibition bout almost a year ago. While Tyson showed some obvious rust in his first ring appearance in almost 15 years, his split decision win over Jones has sparked speculation that the former undisputed heavyweight champion is set to rekindle his career as a pugilist. “Iron Mike” has yet to firmly agree to another fight since defeating Jones. However, after being called out as “old” by YouTube personality and boxing wannabe Tyson Paul earlier this summer, the rumor mill has kept busy fueling speculation that plans are in the works for the 55-year-old former champion to take on the controversial 26-year-old social media celebrity in the squared circle.

MyTopSportsbooks takes a look at all the odds and trends as speculation about a possible Paul/Tyson fight heats up. Sports bettors getting in on entertainment betting action for the first time should refer to our betting FAQ for tips on how to hone their betting strategies.

It didn’t take long for Tyson Paul to set his sights on his next opponent in the wake of his recent exhibition clash with boxing legend Floyd Mayweather Jr. Paul lasted eight rounds in a non-scored bout with the undefeated former champion back in June, in a bid to redeem himself after suffering a split decision loss to fellow social media star KSI in his celebrity boxing debut, back in November 2019. Paul subsequently made headlines while claiming he could defeat Mike Tyson in the ring. But in addition to being mercilessly mocked on social media by both his own fans and loyal followers of the former heavyweight champion, oddsmakers have clearly indicated their support for “Iron Mike”, who has opened as a massive -300 favorite to defeat Paul on the entertainment odds at Bovada.

There is plenty of reason to be skeptical of Paul’s public boasting. Unlike his younger brother Jake Paul, who has gone undefeated in four career trips to the ring, including victories over mixed martial artists Ben Askren and Tyron Woodley, Tyson Paul showed little prowess in his boxing debut against KSI. He was a spared a sever beating by Mayweather despite showing signs of fatigue early on in their clash, drawing boos from fans in attendance.

Mike Tyson reacts to Floyd Mayweather vs Logan Paul as ‘Iron Mike’ prepares for his next potential nemesishttps://t.co/Yiv4QhEPcb

Despite his failure to impress in his two trips to the ring to date, Paul has managed to remain a solid +120 underdog in the Tyson/Paul odds at MyBookie. However, he may have to wait his turn for a shot at “Iron Mike”, whose recent return to the rings has fueled speculation that he could be planning rematches with a pair of long-time rivals. While Tyson recently indicated that he plans to return to the ring in early 2022, he has remained coy about who his next opponent may be.

Tyson was reportedly in talks to face former champion Evander Holyfield earlier this year, sparking publication of odds at BetUS, which pegged him as a -150 favorite in a potential third all-time meeting between the two former champions. However, it now looks increasingly unlikely that matchup will materialize after Holyfield turned in an embarrassing performance in a first-round TKO loss to former UFC star Vitor Belfort, back in September.

The hopes of boxing fans of a certain age were also raised by reports earlier this year when Tyson publicly stated his intention to fight another former champion, Lennox Lewis, in September. While that matchup has failed to materialize, it continues to attract sports bettor attention at BetUS, with Tyson once again pegged as the favorite, sporting -160 odds.

For now, fans of celebrity boxing eager to see Iron Mike will likely have to settle for a date with Tyson Paul early next year. Such a matchup is unlikely to go well for Paul. Unlike Mayweather, Tyson is unlikely to show any mercy when he steps into the ring against the Ohio native. Instead look for iron Mike to send a clear message to any potential opponents that he is back, while putting a speedy and merciless end to Paul’s boxing career. 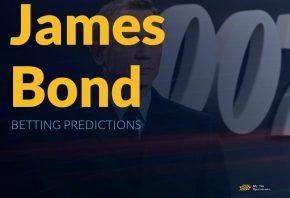 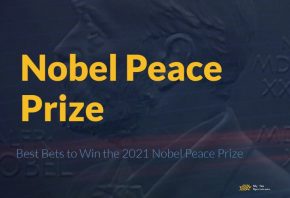 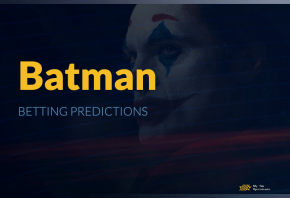 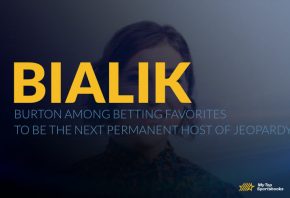