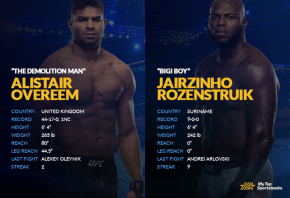 Two heavyweight powerhouses, Alistair Overeem and Jairzinho Rozenstruik, meet in the main event of Saturday’s UFC on FOX 7 fight card. Trent Reinsmith sets out the latest odds and analyzes the bout from a betting perspective, offering his best moneyline picks and predictions. 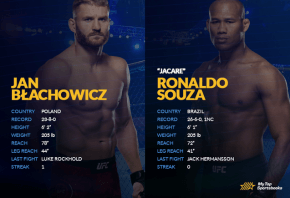 Jan Blachowicz looks to keep himself in the UFC light-heavyweight title hunt when he welcomes Ronaldo “Jacare” Souza to the division at UFC Fight Night 164. Trent Reinsmith analyzes the head-to-head matchup, sets out the latest moneyline odds, and makes his expert betting prediction. 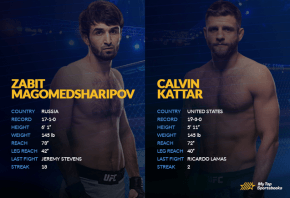 Zabit Magomedsharipov could earn a UFC featherweight title shot if he can continue his winning streak against Calvin Kattar at UFC Fight Night 163. Get the updated moneyline odds, along with Trent Reinsmith’s expert betting analysis and pick for the Nov. 9th fight in Moscow. 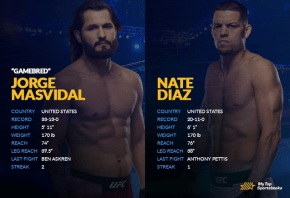 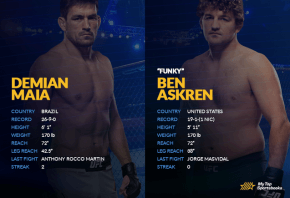 Two of the best grapplers in the UFC face off when Demian Maia and Ben Askren meet in the main event of Saturday’s UFC Fight Night 162 fight card. Askren is favored despite being KOed in just five seconds last time out. 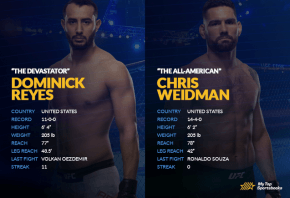 Dominick Reyes faces Chris Weidman in an important light heavyweight contest in Boston on Friday night. Get the latest moneyline odds along with Trent Reinsmith’s expert betting preview and prediction. 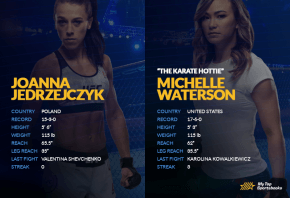 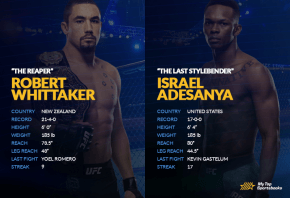 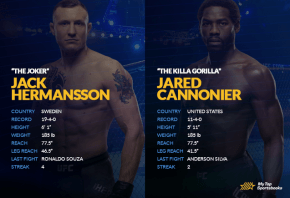 Jack Hermansson vs Jared Cannonier headlines Fight Night 160 from Denmark on Saturday (Sep. 28). Trent Reinsmith sets out the updated odds, analyzes the matchup, and makes his expert pick for this high-stakes middleweight bout. 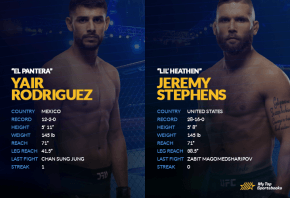 Rodriguez vs Stephens headlines the UFC Fight Night 159 card on Saturday, Sep. 21st, 2019. Trent Reinsmith analyzes the matchup, looks at both fighters’ recent performances, and makes his best bet based on the updated odds. 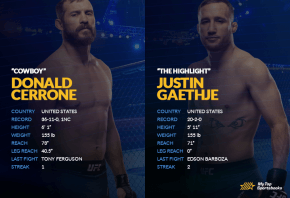 Cerrone vs Gaethje headlines the UFC FN 158 card on Saturday, Sep 14th. Trent Reinsmith brings his expert MMA analysis to the matchup, breaking down the odds plus each fighter’s strengths and weaknesses before making his pick for what is sure to be a frantically paced bout. 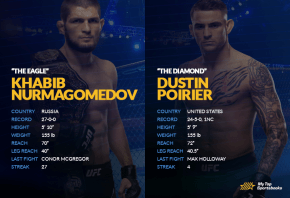 Khabib Nurmagomedov vs Dustin Poirier headlines this Saturday’s UFC 242 card in Abu Dhabi (Sep. 7). Trent Reinsmith brings his expert fight analysis to the matchup, analyzing the strengths and weaknesses of both fighters and predicting the final outcome. 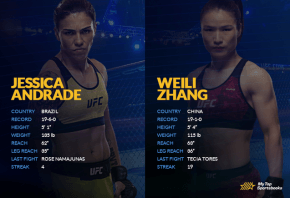 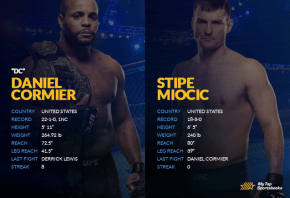 The UFC heavyweight title is on the line in the rematch between Daniel “DC” Cormier and Stipe Miocic. Get the latest moneyline and a full fight breakdown from Trent Reinsmith, along with expert betting advice on the bout. 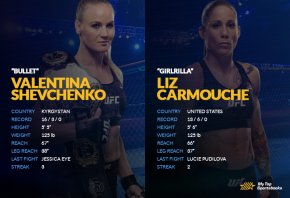 Trent Reinsmith breaks down the best bets for the title fight between current flyweight champion Valentina Shevchenko and former bantamweight title challenger Liz Carmouche at UFC FN 156. The champ is a massive favorite. Does Carmouche stand a chance of pulling the upset given their skill sets? 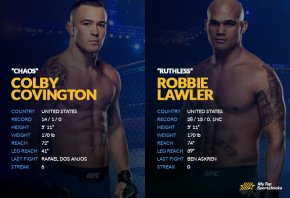 Covington vs Lawler headlines UFC on ESPN 5, a matinee card from Newark on Saturday, Aug. 3rd. How do the fighters matchup? Who’s the favorite in the moneyline odds? Which man will emerge with his hands raised? 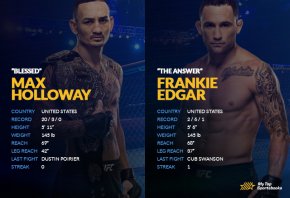 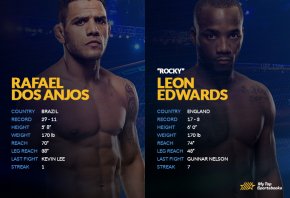 Get a full betting preview of Edwards vs Dos Anjos on Saturday, July 20th at UFC on ESPN 4, including expert picks and predicitons on who will prevail in the battle between welterweight contenders. 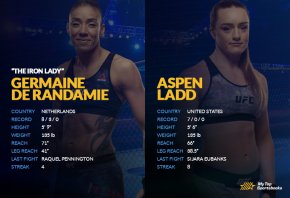 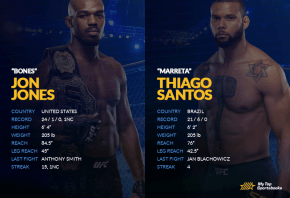 Jon Jones vs Thiago Santos is a mismatch according to the odds. Bones is a -600 favorite, while Santos is a +400 underdog. Does the Brazilian challenger actually have a chance of scoring a one-punch KO, like he’s done to so many lesser opponents, or will Jones pick him apart with his huge reach advantage? Get expert betting analysis from one of the top minds in MMA. 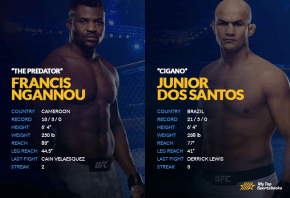 Two of the top three ranked UFC heavyweights meet in the main event of Saturday’s UFC on ESPN 3 fight card. Will Francis Ngannou or Junior Dos Santos earn a title shot with a win in Minneapolis? 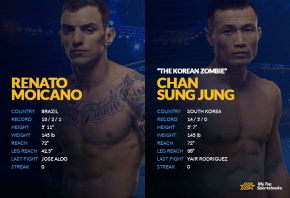 The UFC makes its first stop in Greenville, South Carolina this week for UFC Fight Night 154. The main event pits Renato Moicano against former flyweight title challenger Chan Sung Jung, who might be better known to fans by his nickname, “The Korean Zombie.” 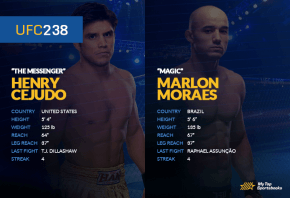 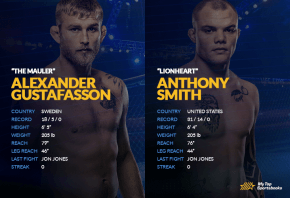 The UFC is in Stockholm, Sweden this week for UFC Fight Night 153. The event is the promotion’s first fight card in Sweden in two years. Like that previous card, UFC Fight Night 109, Saturday’s fight card is headlined by a matchup between two former UFC light heavyweight title challengers, Alexander Gustafsson and Anthony Smith. 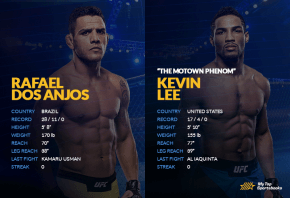 The UFC is in Rochester, New York this week for UFC Fight Night 152. In the main event, Kevin Lee, who has struggled to hit the lightweight limit of 155 pounds makes his first foray up to the welterweight limit of 170 pounds to face former lightweight champion Rafael dos Anjos. 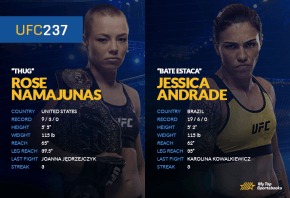 The UFC heads to Rio de Janeiro this weekend for its annual Brazil pay-per-view event. In the main event, Rose Namajunas attempts to make her second successful defense of the UFC women’s Strawweight title. Her opponent, Jessica Andrade, looks to win the title she was unable to acquire in her first UFC title fight. 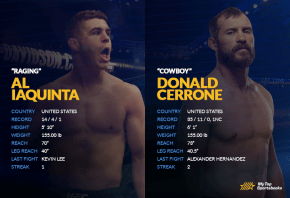 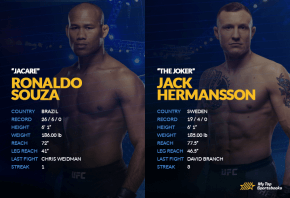 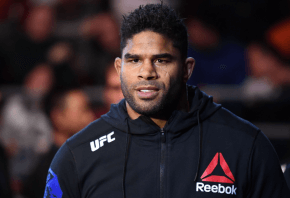 Trent covers UFC and MMA for MTS. He currently covers MMA for MMA Junkie and Forbes. He has also written for Vice, Bloody Elbow, Fight! Magazine, UFC 360, and Narratively among others. He has been involved with MMA since he and some friends threw some money together to purchase the pay-per-view of UFC 1, and the rest is history.